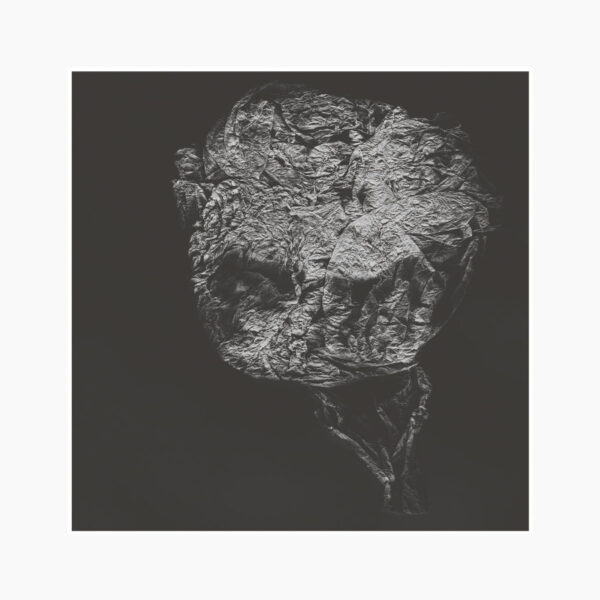 Finding much to enjoy while listening to the new David Toop, which carries the title of Entities Inertias Faint Beings (ROOM40 RM475). A strange and mysterious mix of music, percussion and voice, fragmented and suspended in a soup of crackly white noise. One might take it as a kind of personal journey through a fog of sound and music, where recognisable shapes or figures sometimes appear through the windscreen ahead of us. The sleeve notes probably explain how this record came to be, but I remain in ignorance, because I refuse to read them. I should point out that David Toop can be a brilliant writer and thinker. I’m dimly aware that he’s gone through at least one personal crisis with music, not being able to listen to it any more and preferring instead to simply listen to silence, and this record – the first thing he’s released in about ten years – may or may not be connected to this state of affairs. My plan in this instance is simply to listen to the record and leave aside the verbal contextualising for another day. From 15 June 2016.