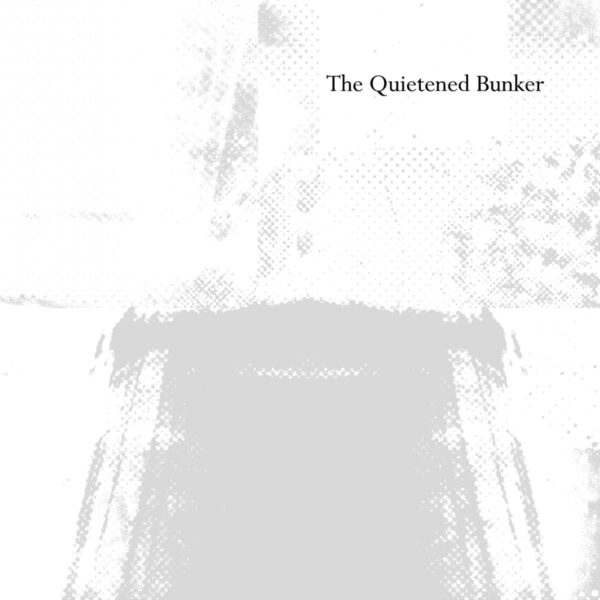 The fourth in a related series of releases from the UK small label A Year In The Country is The Quietened Bunker (Dawn Edition), which is labelled Audiological Transmission Artifact #4. As ever, it’s a showcase for contemporary electronic and ambient music. If you’ve followed the others in this AYITC series, you’ll understand these compilations are themed on notions about England and its forgotten, sometimes obscure, history; one previous release looked at the vanishing villages of the countryside, while another proposed a fanciful idea about schisms in the fabric of time, and suggested that 1973 was the year when everything went wrong in Albion. The Quietened Bunker is about military installations.

If pursuing this historical subject, it would be feasible to survey what’s left of coastal defence forts, pillboxes and other buildings from WWII, but our compilers are interested in the Cold War, and the existence of now-abandoned bunkers which were originally built in case of a nuclear attack. The compilers explain this in the insert, and they’ve also done their research into the network of underground monitoring posts, which were needed to report on such attacks; from here, they muse on the possibility of a populace living under the threat of “annihilation”, make a few mildly subversive remarks about the government and the power base that caused this catastrophe to happen, and conclude that “now it can all seem like a dream from another world”.

AYITC aren’t really troubled by hard factual data, and decline to cite dates, grid references, or even specific places in the countryside where we might find such bunkers (as Joe Banks / Disinformation might have done in the 1990s); the project is simply a cue for vague and rather banal sentiments, expressed in allusive texts and ambiguous music. I realise I make this same mean-minded quibble every time when I get these records. Even so, as a listen, The Quietened Bunker is strangely satisfying; each of the nine pieces creates a definite mood or atmosphere, and sustains it through subtle changes. Some are alarmist and paranoid in tone, some are wistful and melancholic, some are so wispy and washed-out you can barely discern their grey, fading tones. Only ‘Crush Depth’ by Unknown Heretic comes close to a watered-down form of industrial music that might seem appropriate for a record about concrete bunkers and atom bombs. The programming is very good, creating a sequence of music that “feels” right, suggesting some sort of narrative progress towards a dismal nuclear winter, and signposting several moving elegiac farewells along the way.

Featured on the comp. are such previous favourites as Polypores, Keith Seatman, Time Attendant and David Colohan, and others beside. Sad music for the end of the world, imaginary soundtracks – though probably more suitable for The Bed Sitting Room (1969) than for Threads by Barry Hines (1984). From 12 July 2016.