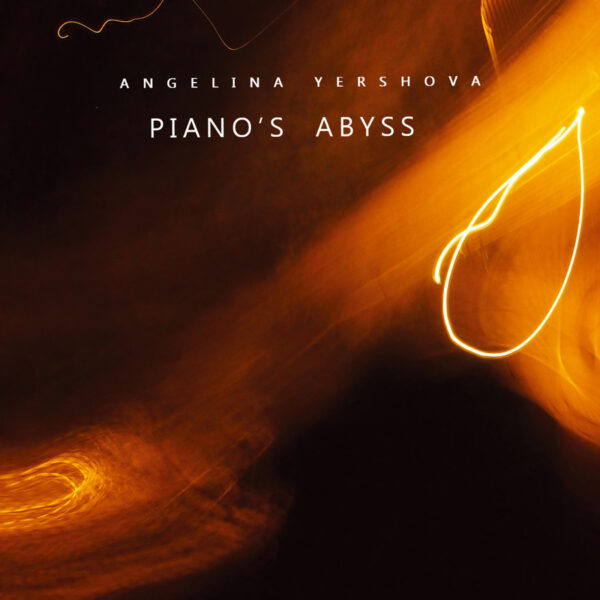 I’ve been enjoying Angelina Yershova’s spacey craft for some weeks now, without necessarily knowing how to sell it, as I frequently find myself drifting into unknown pastures of the mental antipodes when I should be taking notes. On Piano’s Abyss (TWIN PARADOX RECORDS TPR001), she specialises in deep water ambience of a distinctly Robert Henke (Piercing Music-era) flavour, albeit more tidal, more insistent in its space-sweeping pulsations than Henke’s drip-fed, hour-long seabed soaking sessions. These pleasantly primordial scenes she decorates with such lilting, rolling piano passages as one might find hanging in the air at a luxury spa or scoring a screen saver rich in deep purple hues. Pleasant enough, though she pulls of a skilled balancing act between cacophonous and calming as events head towards a sinister climax of similar dimensions to David Shea’s ‘Inn of the Green Dragon’: a perspiring, metallic landscape that stretches to and fro like a beachfront fed through an Infinite Probability Drive. 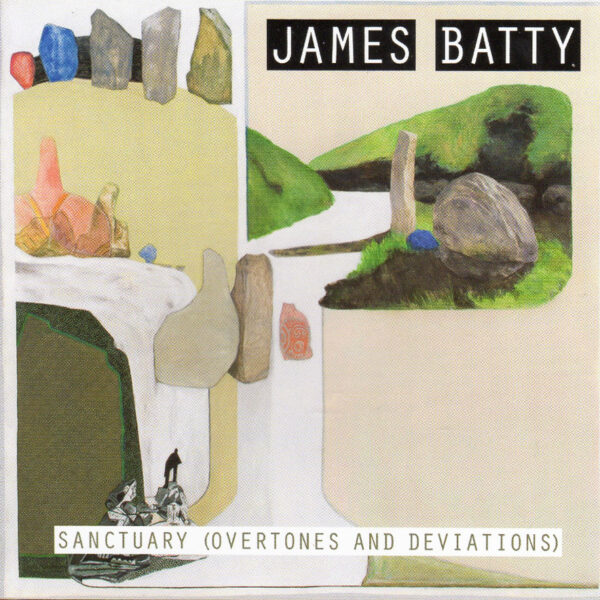 Another piano-powered debut recording that doesn’t set out to dazzle as much as it seduces the listener with the slow-burn treatment (with dry ice as the chosen combustible) and makes a virtue of dead air; it seems safe to say that Sanctuary (Overtones And Deviations) (FROZEN LIGHT FZL 041) will receive recognition once this young composer’s subsequent works have earned him a bigger name. It offers a glimpse into James Batty’s quirky preoccupations and processes via gradual exposure therapy between astringent piano stylings ringing out across a cosmos shaped by other-worldly, process-based electronica. Except things are not as they initially seem: this alien astringency may partly result from Batty’s having ‘digitally hacked’ the piano to expand its 12 notes into a set of 16, giving his tinkerings the manner of someone doing a daunting dérive across a lunar surface. More considered are the swooping, Radiophonic synths and sound effects that shed light on bleak, Tron-esque cyber-surfaces crossed by digital tumbleweed and bored animals pissing in the digital water; dispassionate passages of Jim O’Rourke-esque concrète drone and a bonus track closer pounded numb by Pan Sonic-style industrialism. 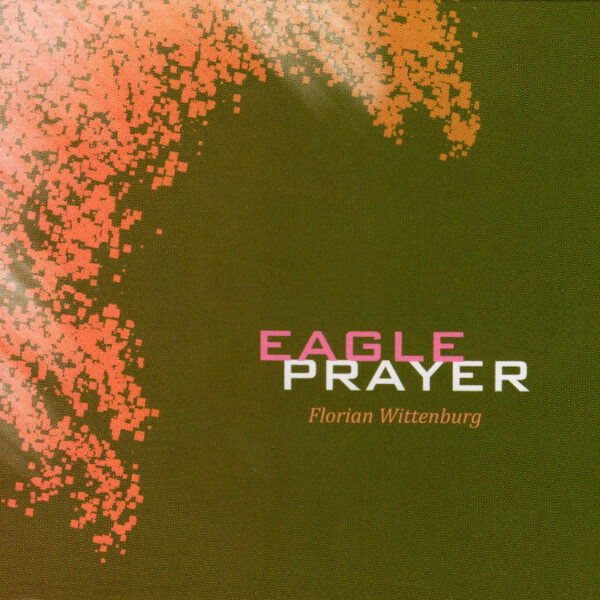 Last enjoyed Florian Wittenberg’s music while listening to his collection of Artefacts, describing it as ‘a whirling void of dense and delicate textures’ born of the resonance of mystery instruments like the ‘Messertisch’ – something like a chopping board pinned down by a row of kitchen knives. Eagle Prayer (NURNICHTNUR 116 01 20) – while more terrestrial in origin, is frequently just as ethereal. Take ‘Willow Tree’, in which bowed wine glass samples converge with data drawn from photographs of the titular willows to supply a ghostly backdrop for Wittenburg’s numb-toned recitals. That software should have equipped Wittenberg to transpose images of trees into sounds might not be such a feat nowadays, but the backdrop conveys the maudlin movement of a windblown weeping willow surprisingly well. Those not inclined towards poetry may take heart that Wittenberg’s delivery is such a noncommittal murmur that it is almost eaten by the undergrowth, though perhaps not thoroughly enough for some. Also arboreal in name at least is the longest piece here: ‘One White Tree’ – a plaintive rumination for solo piano sostenuto, which may be the album’s emotional centrepiece, pipping even the pithy title track and its suave command of the patois of the African Fish Eagle. 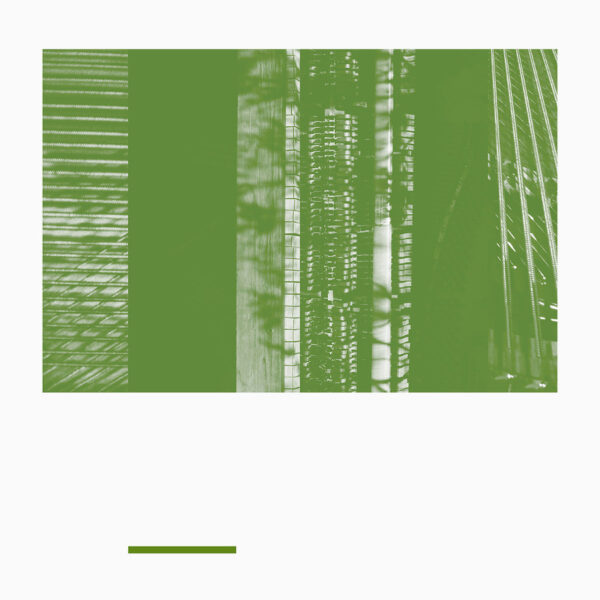 A bit of a left turn for Mr. David Shea, whom we last heard indulging in beguiling, Fourth World soundscapes as informed by mystical religions as by devotees such as Giacinto Scelsi. Even with a soft spot for such preoccupations, I couldn’t fathom how I felt about Shea’s Rituals. Similar ambivalence abounds on this occasion, as Shea’s notoriously plunderphonic instincts on Piano 1 (ROOM40 RM476) are reined into a set of reference-laden piano pieces that pay homage to the young Shea’s personal pantheon of perfect pianists (Scelsi, Feldman, Ligetti and… Mancini among them). The defining sound is stark, minimal tonalities that hover and slide like paint droplets running down a wall, the odd flourish or splatter notwithstanding. Fancying himself the samplist-cum-composer, Shea does not play any piano himself, for reasons of apparently technical ability. Which is mysterious, as none of it sounds especially complicated. I get the impression that his outsourcing has Zorn-esque puppet master pretensions, allowing him to adopt a position of detached interest towards his ruminations. Though the collection consists of a couple of suites including one entitled Suite; the other a schmaltzy-but-distant and incongruous Mancini tribute, these are markedly less interesting than the gloomy climatologies of the more agreeably aimless stand-alones ‘Mirror’, ‘Magnets’ and ‘Trance’ – which suggestively explore the piano’s tonal drift zones with a far lighter hand.