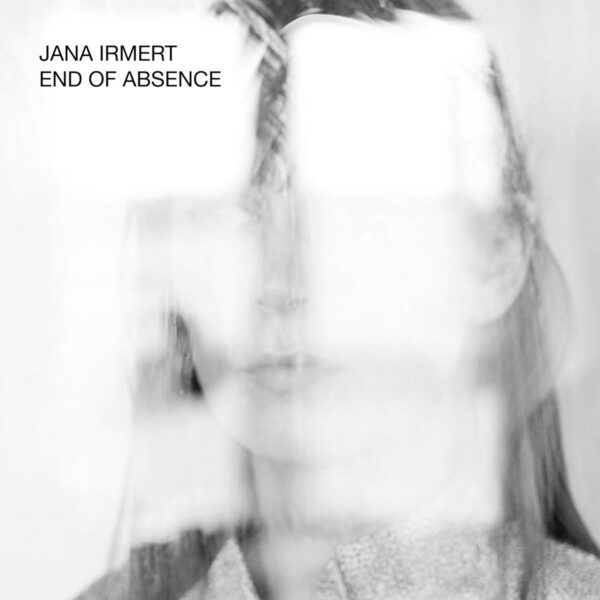 Jana Irmert is a Berlin sound artist who has mostly tended to produce audio-visual installations, using video projections, projected slides, and immersive sound environments through PA systems. A number of these are described on her website, along with notes indicating her intentions. She has now recast a number of her installations to create an audio CD, called End of Absence (FABRIQUE RECORDS FAB060CD), and it’s motivated by an explicit attempt to meet the audience halfway, so that more listeners can enjoy her work without the need for an elaborate installation set-up. There’s also the idea that by listening to the six pieces as a “unit” – her term for what we mere mortals would have called an “album” – we might learn more about the world of Jana Irmert. There is a certain unity to End of Absence, but I can’t report an unqualified success; it’s very hard to find a way in to these wispy, atmospheric pieces. However, she’s set herself a very difficult task, pursuing what she terms the “vague, irrational, less tangible” side of life, and attempting to translate her own interiority into sound art in some way, building “atmospheric…sonic spaces”. As an audience, we’re kind of left outside her strange world, and the cold exteriors to these insubstantial pieces are not exactly very inviting to the casual listener. It would help if she could at least crack open a window into one of her hermetically sealed spaces. Opaque, distant, strange. From 3rd October 2016.