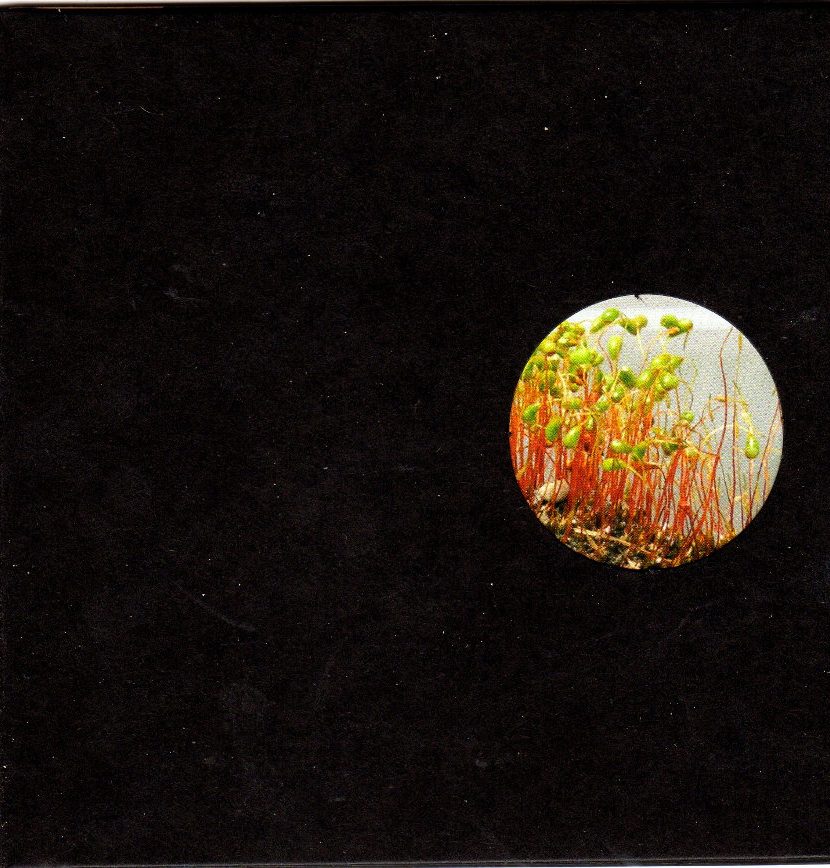 Very impressed by Modus Of Raw (EVIL RABBIT RECORDS ERR 24), the first solo record by the violinist Biliana Voutchkova. She has surfaced before in small group collaborations, for instance with Michael Thieke in 2013, and with viola player Ernesto Rodrigues and the woodwinds player Micha Rabuske in 2015. She’s played with an impressive number of international musicians, including free improvisers, but this solo approach is clearly an area where she thrives. The press call it a “highly individual musical language”, which is true, but there’s also a strong sense of emotional strength, of independence; she doesn’t need others, and might be happy speaking into the void. The void in this case was a studio in Switzerland; she recorded the set herself, and proceeds with utter conviction, nothing distracting her from her pursuit of her elusive quarry.

In terms of technique, a musician like Voutchkova has nothing to prove to the world; a gifted child prodigy who’s been playing since age four, she’s already been through the classical repertoire thing during a distinguished career, involving awards, scholarships, residencies, and international travel. A long time in the USA; she now resides in Berlin. I’d like to think she’s moved to a higher plane already, by the time we tune into the sounds on Modus Of Raw; transcending classical, composition, improvisation and other modes, to arrive at a completely unique way of playing. It seems to my superficial ears to be a rich combination of things – classical / improvised techniques and methods, a mixture of musical and non-musical sounds (drones, noise, melodies), and above all the development and articulation of her private language. Sometimes she works away at a repeated phrase in a deliciously nagging manner, determined to reach some core of meaning, that might be hidden like a nut in a shell, prising it loose. She vocalises, too, by the way; her wordless and whispered extemporisations add a great deal to the performances, though this remains principally an uncategorisable violin record.

As to content and ideas, Biliana Voutchkova strikes me as one of those profound and insightful artists who deals in silence, precision of thought, and a taut compacted mode of expression; only these taut-lipped approaches are suitable for the complex content she’s attempting to delineate, where there are clearly a lot of unknowns, and you need a degree of courage to get to the heart of the matter in these dark truths. Titles like ‘Songs of Anxiety’, ‘Memory Imprints’ and ‘Chaos & Beauty’ may give use a glimpse into what she’s driving at, but listen to the powerful, abstract elusiveness of the music and be guided where she leads us, if you can follow. Take a long hard look at some unknown corners of the world, and savour the fragile beauty of Biliana Voutchkova’s strange music. From 11th October 2016.