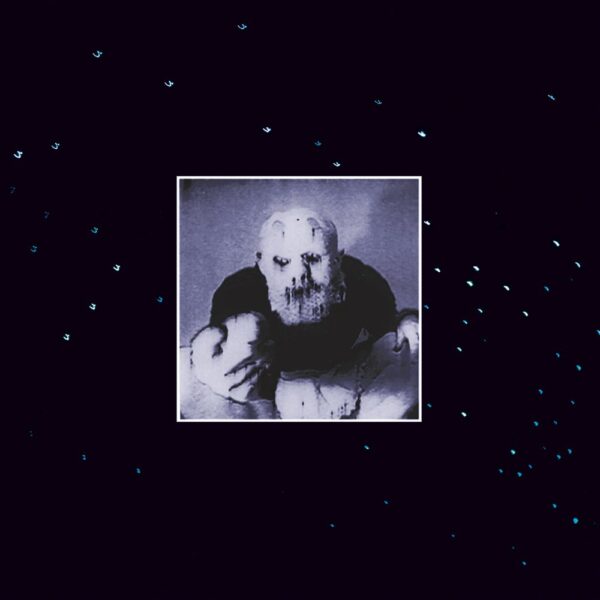 Danny Hyde is a producer and remix genius known to many as the man behind the console for numerous releases by Nine Inch Nails, and also the Spanish pop-electro combo Fangoria; he’s also been associated with Psychic TV and Depeche Mode. But true cognoscenti of this dark mistico-sex-disco genre know him for his work with Coil, particularly his production work on milestone releases such as Horse Rotorvator and Love’s Secret Domain, the latter being an item that was recommended to me many years ago if I wanted to try and get “into” Coil. It didn’t quite work, and neither their music nor their themes have ever completely clicked for this listener, but I recognise it would be churlish to ignore the depth of the cultish feelings that Coil inspire in their acolytes, pilgrims and followers.

Hyde is also known as Electric Sewer Age, a project which sometimes featured Peter Christopherson from Coil, and the album Bad White Corpuscle (HG1607) has recently been released on vinyl by Hallow Ground. It originally came out in 2014 on the Italian label Old Europa Cafe, in a limited digipak, but this new issue has a bonus track called ‘Redocine (Death Of The Corpuscle)’. Given that all the tracks have the word “Corpuscle” somewhere in the title, one is tempted to read the album as a story of some sort, a day in the life (and death) of one of these micro-organisms that are associated with red and white blood cells. However, given the overall theme and the largely sinister caste of this electronic music, clearly things are going wrong in the body politic, and it might be more realistic to view this as a grim musical interpretation of slow death by cancer, AIDS, leukaemia, or sickle cell disease.

The press notes advise us to listen out for “dark, futuristic environments” and “glacial synth suspensions” on this record. Today’s spin has been underwhelming, though. I kept waiting for something to happen, some musical event or concrete moment to pass before us, then realised I was nearly at the end of side one already. What I mostly hear is rather samey and thin electronic tones, repeated in sloppy and ill-fitting patterns; there isn’t enough backbone in this “soupy” music for me. However, it’s clear that Danny Hyde has spent a good deal of time figuring out how to arrange his various layers and elements into these subtle, shape-shifting globs of sound, and he’s a producer who pays close attention to timbral shifts and tones, working out how he can match them together, along with foreign elements such as voice samples. What he lacks is a sense of shape or structure, meaning that no track ever really develops in a meaningful way, nor reaches a satisfactory conclusion. Call it modernistic mood music for the lonely and disaffected ones…a soundtrack to a rather maudlin bout of self-pity and overwrought sentiment. From 11th October 2016.