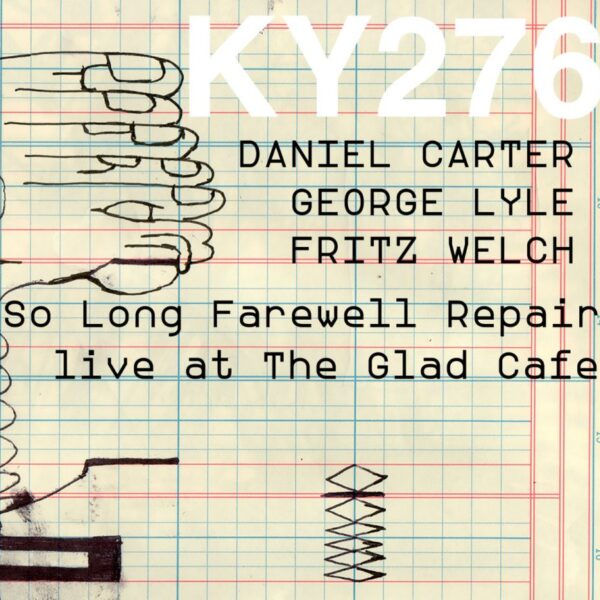 Two trios, two live in concert recordings, two jazz odysseys into the outer limits of piano and sax, bass and drums. Actually, one of those trios is really a quartet, but we’ll come to that in a minute.

First up, we have Daniel Carter doubling on alto saxophone and piano, Fritz Welch on drums and the late George Lyle on double bass. The sleeve notes refer to “non-Euclidean space”, and I get that. No obvious straight lines here. The band explore all sorts of strange angles across four tracks of restless, shuffling free jazz, so I’m tempted to say that if there was a jazz club in downtown R’lyeh, these guys could be the house band.

But I won’t, because I try to avoid Lovecraft references where I can, and because this was actually recorded at The Glad Café in Glasgow, as part of the 2015 Counterflows Festival. The recording quality is excellent, so it feels as if you’re right there enjoying Carter’s ‘round midnight melody lines and scampering squawk-runs. Welch’s drums provide a constant sussurus, whilst Lyle scrapes, plucks and saws away at his bass, creating what the sleeve-notes describe perfectly as a “rolling-urge in wood”. Carter embellishes things with a few piano runs, too.

On the whole, this is a rich and warm listening experience, and a fitting tribute to Lyle. 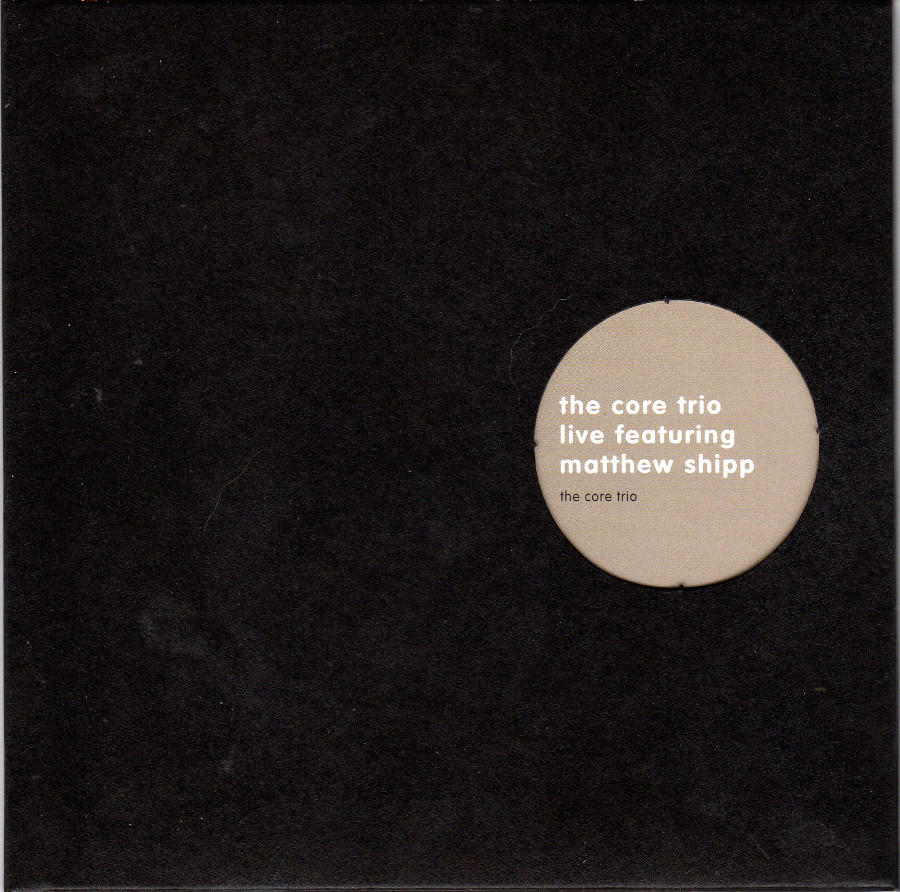 The Core Trio are a trio plus one – Seth Paynter on tenor sax, Thomas Helton on double bass, Joe Hertenstein on drums and fourth member Matthew Shipp on piano. The piano takes more of a central role here, as Shipp uses all twenty of his fingers to unleash whirlwinds of notes and stentorian chords over two long tracks.

These guys can bring the skronk with the best of them, and generally speaking, this is jazz of the austere, furrow-browed and bracing variety. But every so often they drop into limpid pastoral interludes. Imagine Jerry Lee Lewis dropping Debussy’s “Clair de Lune” between “Great Balls of Fire” and “Good Golly Miss Molly”, without pausing, in the middle of his 1964 Star Club set, and you get some idea of the effect.

Once again, this was recorded live, at Ovations Night Club in Houston. The applause at the end sounds a little dazed, which I would take as a good sign. In fact, I would take both of these recordings as a good sign, that there are still jazz warriors out there cranking out the good stuff on a nightly basis, just waiting for you to hear them.