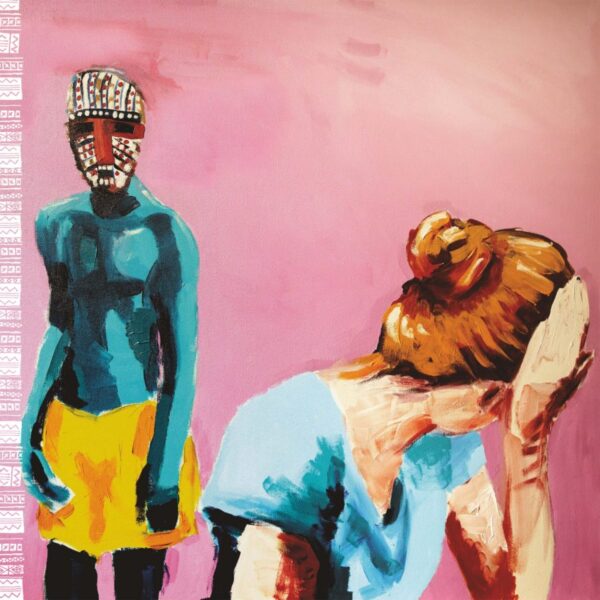 Polish electronica composer Mirt has shown up here numerous times, most recently with his Vanishing Land record, which collaged three unfinished works into something that amounted to a whole album. A similar collage technique has been used for Random Soundtrack (KOSMODRONE DRONE 1601 CD), as is made evident in the title – a title which also owns up to Mirt’s preoccupation with movie soundtracks, which his work is often said to resemble. Random Soundtrack stitches together field recordings, ambient music, and scraps of improvised / composed music, all the music segues into a continuous whole, and the titles resemble those for imaginary film music cues. Going by selections such as ‘Night Sequence’, ‘Motorboat Chase’ or ‘Sunrise on the Beach’, it’s a movie that sounds incredibly bland – a sort of 1990s European art-house remake of Miami Vice. I wonder what Mirt thinks movies really are…in his world, they are certainly void of events, character, meaning or stories, and all that’s left are some vague traces of “atmosphere”. It’s as though he derived everything he knows about movie soundtracks from collecting old LPs. Still, the cover painting does manage to suggest an imaginary still from an intriguing celluloid tale. From 27 October 2016.