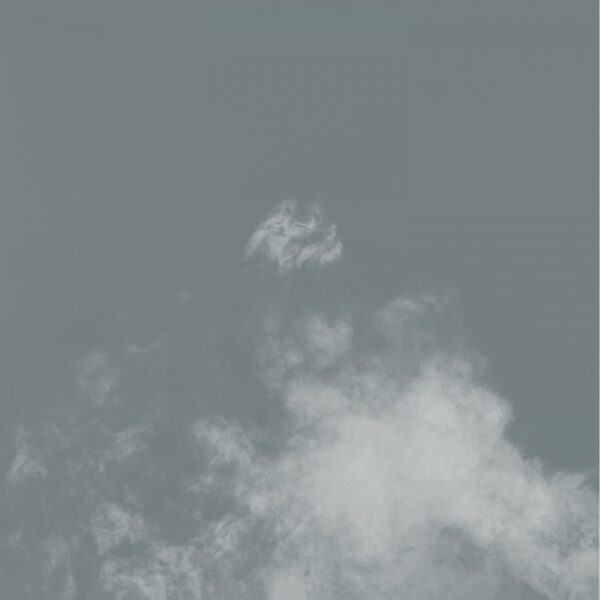 From Lawrence English’s excellent antipodean imprint comes Tomasz Bednarczyk who is Polish. Nowhere is “…an album that is unashamedly rooted in the concept of ambient music”, according to the press release. Somewhat appropriately, or at least traditionally for an album of ambient music perhaps, the sleeve features a photograph of clouds. Which at least saves the listener the bother of falling flat on their back and staring at the sky for hours. It’s not all clouds on the sleeve though – there’s clouds and a close up of a denim shirt.

For all the talk of ambient, and a deliberate sense of contradiction in the music and “holistic space” in the slightly over-excited text in the press release, this cd is to me, essentially, fundamentally modern. What I mean by that is that it occurs to me that Bednarczyk has studied the last 30 years of “ambient” music’s history and acquired a bunch of shiny new equipment to produce his own version of it. This is not a criticism; rather it is an observation and one from someone who would give his eye teeth for the time and opportunity to attempt something similar. I like that all the titles are all simple, singular words. “Cat” and “Turpentine” are my favourites. Great words, those. The music is more Mr Moby than Mr Riley perhaps; particularly on “Beginning”, which to my ears is more Orbital than Brian Eno but I can live with that. The start of the fifth piece, “Voyage” is almost a Japan/Richard Barbieri-like Prophet V low-res, low bit-rate synth pad. It circles your head insistently like a malevolent bee, before dissolving into a bass heavy veneer of acetate over inlaid sonic shellac. Quite lovely. “Turpentine” has a Reich-ian approach to rhythm but with a nod to Christian Fennesz or Aphex Twin almost; the synths sizzling over an open flame.

The press release describes this album as “…falling into and emerging from winter…”. I don’t necessarily agree – for me, this is a summer album; it’s for playing on a warm afternoon on campus with the speakers perched on the window ledge facing out towards your reclining ears, while you relax on a tatty picnic blanket with some warm beers staring at the accommodation block opposite through the heat-haze. Any minute now the rave generation is going to wake up; emerge from its 20 year slumber – those of us who survived relatively unscathed – and burst forth in a huge, fractal-crested wave of creativity and finally report back from the abyss. And this could be part of the soundtrack. To back that statement up, in fact, I might even go as far as to say this is having a similar impact on me as when I first heard the KLF’s Chill Out. There. What do you make of that? Clearly the best way to enjoy this album is in an easy chair late at night with a head full of your favourite stimulant/corrective under supervision of competent persons.

I must say I’m a little surprised to see this come out on Room40 which I had previously put in the box marked “improv/composition” in my brain. As it happens, Bednarczyk has released two previous albums on Room40: Summer Feelings and Painting Sky Together. How wrong can one be? But I’m glad I’m in a position to reset my protocols because this is a beautiful album; remarkably good.