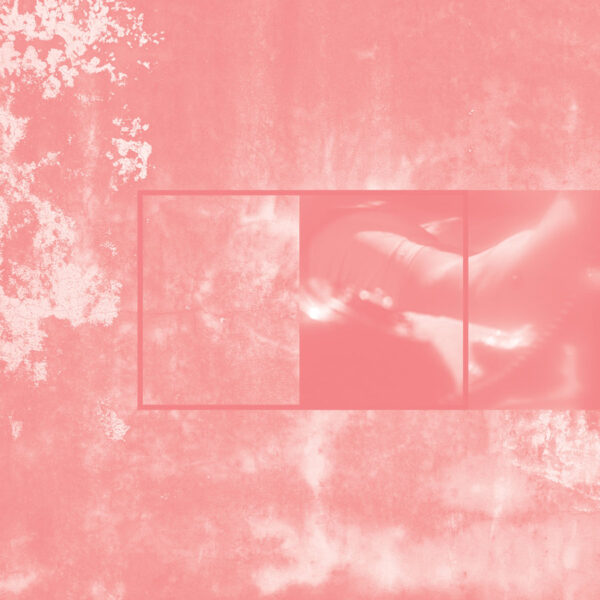 Pinkcourtesyphone is the Los Angeles artist Richard Chartier, noted once before in these pages by Jennifer Hor who detected a certain lack of emotional engagement in his ambient music on his Room 40 release. Oddly enough the “emotions” theme is reflected in the title of today’s item, taking into account only a portion of your emotions (EDITIONS MEGO 236) which arrives in a conceptually-related pink cover (designed by Chartier himself) with suitably vague and blurred imagery. As a listener I have often felt ambient music to be a double-edged sword, except the sword is not even a sharp instrument and is more likely to be made of plastic or foam rubber, and if I may sometimes enjoy the cloying sensations afforded by ambient sound, I often find myself losing patience with what I perceive as the torpor and slowness of the genre. Today’s spin is winning me back to the other side, however, as there’s something deeply convincing about Pinkcourtesyphone’s approach; it’s certainly well-crafted, creating that artificial sense of “depth” which might be one of the genre’s purposes, and I feel myself slipping into the sens-surround atmosphere with remarkable ease. It might be a warm bath to soothe my aching muscles, or a chilling ice box for the conservation of meat.

This particular release has a very slender “narrative” undercurrent, if we can call it that, suggestive of lost telephone calls in a hotel from nowhere. This is suggested by the project name, the fleeting presence of telephone voices which appear early on, and one brief sound sample which resembles a dial tone. All the above elements could be used by someone with a fervent imagination to construct a post-modern murder-mystery story set in an update on an Edward Hopper painting, with theatrical lighting and deep crimson hues. In fact it’s so post-modern there’s no characters, no murder, and no mystery. This line of thought may be confirmed by a hint in the press release that as much as says “RIYL” to lovers of the music of Angelo Badalamenti. But I refuse to be drawn into yet another David Lynch discourse at this point.

taking into account…sustains this wispy mood of tension for about half of its duration – the first three tracks are quite compelling in this way – then it seems to tread water on track 4-5, wandering around in highly-contrived layers and loops without really advancing anywhere. It concludes with 17 minutes of much gentler and melodic music completely free of the threatening tone, which makes for a nice payoff to the whole thing; on the other hand, if the whole album was like this last track, I would have switched off a lot sooner. From 12 December 2016.