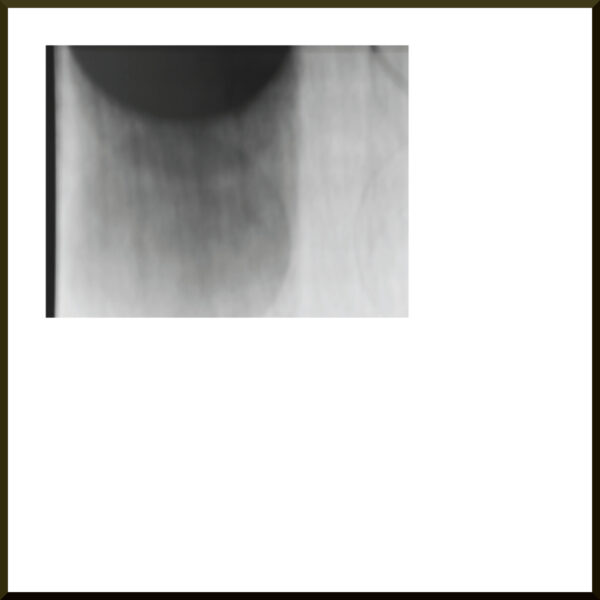 Among aficionados of field recording documentation, Lawrence English is well known for his influential Room40 label as well as his own prodigious output. These new recordings were made on the island of Korcula in Croatia. On his website, Lawrence English explains: “…In the late 1960s, French composer Luc Ferrari and his wonderful partner in crime Brunhild Ferrari visited Vela Luka… It was a fruitful summer and from this time the legendary composition ‘Presque Rien’ was born…” This piece of information not only explains the nostalgic quote from Brunhild Ferrari on the sleeve, but also neatly places English himself within the context of a tradition that can be traced from Ferrari’s famous piece to the present day. In Presque rien No. 1 ‘Le Lever du jour au bord de la mer’, a day’s worth of Ferrari’s field recordings of environmental sounds at a beach in Croatia is edited down to a twenty-one minute piece. English continues, “Arriving in early autumn 2013, I decided to approach the ‘nothingness’ of Luc’s ideas and capture Vela Luka on the brink of the next season almost 50 years after his recordings were made.”

The first thing that strikes me is that this album is mastered good and loud. There are many releases of “quiet music”, field recording or experimental music which for multifarious reasons verge either partially or completely on the inaudible. Not this. It’s a good clear robust recording from start to finish while still achieving a rich dynamic. Approaching Nothing is an exceptional piece of work; one 30 minute piece of music constructed from pristine recordings throughout, it begins with the peal of a church bell repeated and lightly processed. A nearby bird sings along. This is followed by distant machine noise and then a crow – lots of crows – beautifully upfront in the mix. The mix of urban and rural continues taking in motor boat engines, passing conversation, scooters cut to a schoolyard hard cut to a brass band and so on, like an aural postcard of the place. Indeed, English has produced a travelogue here; for me he is pushing the definition of what an album of music really is or can be.

English teases a link between himself and the field recording utilising composer Luc Ferrari by way of the previously mentioned sleevenotes by Brunhild Meyer Ferrari, who both holidayed in Vela Luka in the 1960s. In her text she offers her reactions to hearing the piece. These days, Meyer Ferrari is a composer in her own right – I note that Sub Rosa released some of her recent work on the Programme Commun two-disc set in 2012. There is a photograph of English and Brunhild standing side by side on his website, perhaps a hint of an upcoming musical collaboration?