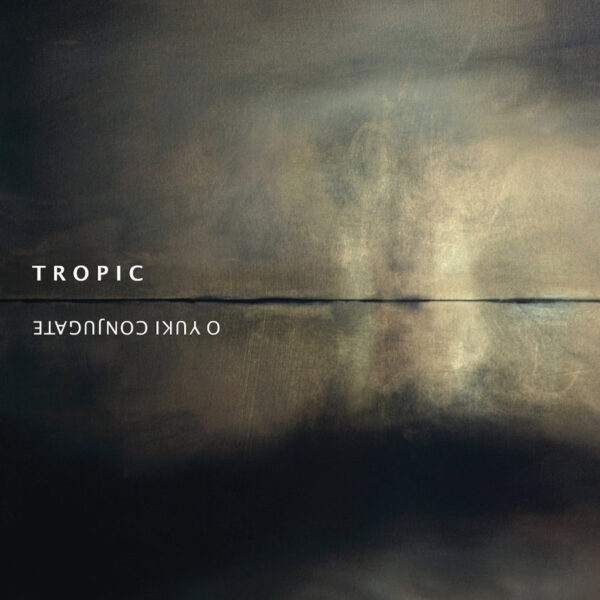 A pair of side-longs that reenact the sleeve: mirrored halves of radiant, nocturnal drift that simultaneously precede and antecede in an indifferent, self-consuming contest between light and darkness. ‘The Fate of Less Valuable Animals’ opens up the Heart of Darkness (as in Joseph Conrad’s account of ‘the horror’), signalling the journey towards death and its mysterious purpose through gongs and chimes ringing with benign resignation in the tropic night; funereal drums greet the listener deeper in, beating the night, while intermittent passages of blurred narration (presumably also from Conrad) emerge like lost wanderers in the underwhelming greyness. Given that this record is essentially a long-lost bits n’bobs melange, there’s an aptness to this ostensible lack of structure.

However, ‘Darkness Was Here Yesterday’ maintains and inverts, fulfilling the title’s sequential structure by audibly extracting light from the darkness, a process comparable to the onset of human cognitive development. But the warmth romantically associated with (en)light(enment) is often spiked with the intensity of man’s industry and destructiveness, and congeals into rhythmic patterns like metallic metronome and downbeat techno: tentative reminders of the fragility of mortality, of human ascendancy and the immediacy of the darkness that enshrouds it. The final ascent to the light is similarly provisional and without rapture, though the strangely enough, the converse is true for this intrepid record as a whole. 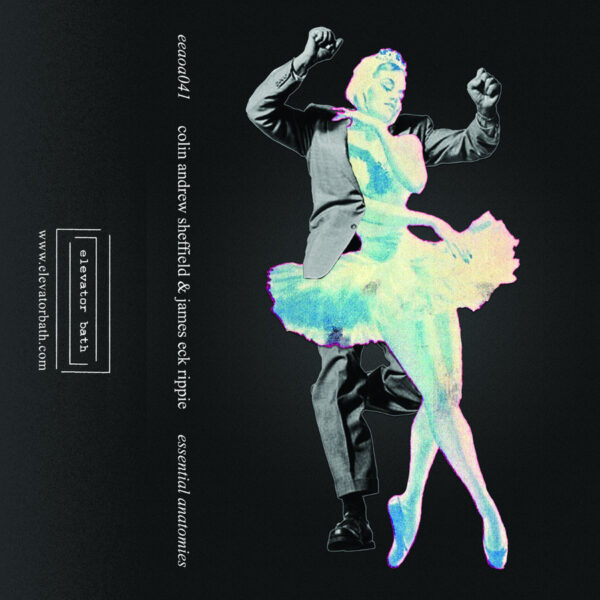 Double LP of dark ambient rich with the hypnagogic uneventfulness that dreams are made of, shimmying in with simmering wave after wave of liquid metal that ripples gently upwards towards the pulse-pounding point of disquieting distortion… the eventual resumption of droning pulsations repeats like a long forgotten threat. This uneasy yet mesmerising lead-in yields delicate details, rendered dream-like in the hands of Colin Andrew Sheffield (sampler) and James Eck Rippie (turntables), whose longstanding and long-distance friendship was also reprised for the occasion.

Immersing themselves in the black folds of their spiralling cut n’paste tumult, the pair sprinkle in what they define as ‘essential anatomies’ – the emotive essence of the sounds they’ve sampled from ‘commercially available recordings’ (their vague terminology signposting the crate-digger’s secrecy, or dodging copyright litigation law) and reduced to basic textures, timbres and tethered, minimalist murmurings. Some have wielded epithets like ‘plunderphonic’ to these results, which to my ears is far more homogenised than the grand mutations of your John Walls and Oswalds, whose works aspire to transcend/obliterate the sum of their constituents, and annoy/alarm the listener while at it. Sheffield/Rippie’s is a commendable effort, schizomorphic and laced with sweet splinters of nightmare orchestra in the near-climatic finale, but it’s of a far slower and more seamless species of symphony.