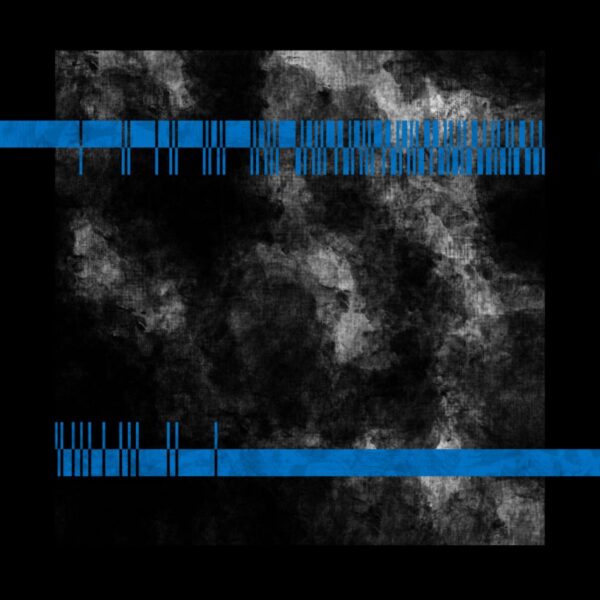 The Perth guitarist Jameson Feakes showcases his modernistic work on an album called …until… (TONE LIST TL004), where he plays the works of four contemporary composers. The two substantial pieces are the title track, composed by Clarence Barlow, and ‘A Window In Sicily’ by Josten Myburgh. Barlow’s ‘…until…’ has much to recommend it by way of its very simple and clean approach to minimalism, by which I mean it seems to be almost completely free of any intellectual heaviness and is content to present a series of plain long-form notes, hanging in the air like clouds. Feakes’ highly restrained guitar style is perfect for executing this work, and he maintains the same evened-out tone for over 20 minutes without variation. It’s not objectionable, but somewhere feels slightly sentimentalised, as if there were a tad too much romantic nostalgia lingering in the emptied-out notes. I wonder if Feakes is trying to add expression in his fingering; it’s not really needed.

‘A Window In Sicily’ is equally understated and minimalist. This time the process has involved field recordings and electronic tones supplied by its composer Josten Myburgh, creating a canvas of platform for Feakes’ guitar work. They’re also doing something pretty intense with concentrated “digital processing”, and pay much attention to small variations in texture and timbre. I’m feeling remarkably unchallenged though. There’s still a lingering air of sentimentality, despite the strenuous efforts to appear abstract and hard-edged. I kind of like the schematic way this one is laid out, with no apparent sense to the sequence of one texture after another, but the overall effect is flat and unsatisfying. So far both Barlow and Myburgh seem to be simply laying pages of paper in neat rows on the floor, inviting us to discern patterns if we wish, and imagine that they’re reinventing the book.

Eva-Maria Houben is a heavy duty German composer associated with the Wandelweiser group. Feakes’ decision to include her two short works here may contain some key to the rest of the album’s selections. Like most of the Wandelweiser output, these pieces strike me as absurd and inconsequential, but at least they have the ascetic dryness which I suspect Feakes is reaching for, and he plays the disconnected notes with conviction and care.

James Bradbury composed ‘Traced Over’ and supplies electronic music for it as well. This piece is kind of interesting for its use of computer loops and a live interaction – the guitarist is effectively trying to outwit a machine and second-guess its interventions in the live composition. It results in more musical mayhem than a Nintendo game, that’s for sure. But we’ve heard guitarists playing into echo machines for a long time now (one notable antecedent is Robert Fripp with Eno’s tape recorder), and I don’t quite get why the label seems to think this is a startling innovation. Although ‘Traced Over’ has a brief flurry of excitement, it’s another largely spineless piece. A rather banal, self-satisfied album, in spite of its high-minded ambitions. From 6th February 2017.