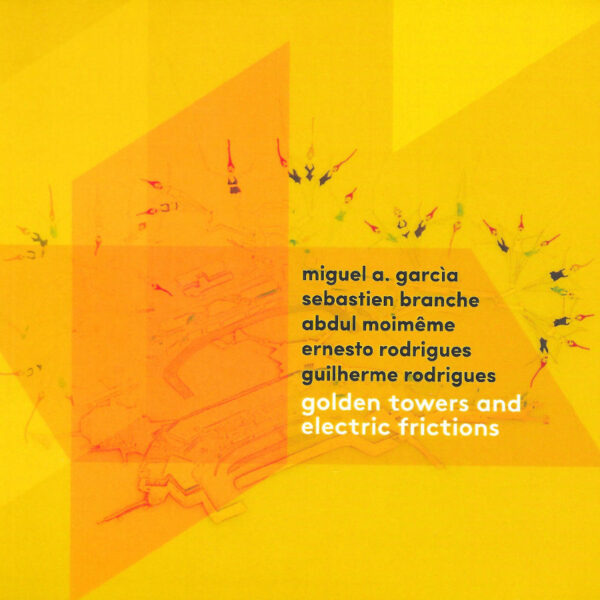 Herewith three releases from Miguel A García, recent cover star of TSP. They are all issued on the Portuguese label Creative Sources Recordings. All arrived 13th February 2017.

On Golden Towers and Electric Frictions (CS 386 CD), Miguel teams up with the French sax player Sébastien Branche, the guitarist Abdul Moimême, and the string players Ernesto Rodrigues (viola) and Guilherme Rodrigues (cello). Not counting Abdul’s amplified axe, Miguel is the only electronics guy in the room, and he reins himself in for this subdued, low-key set of lengthy exploratory tones played in the electro-acoustic manner. The title ‘Ivory Frequencies Across A Drained Landscape’ is the most evocative description on offer here; all of these pieces feel like emptied-out, desolate descriptions of one empty vista after another. What life stirs in these post-devastation lands? Very little, it seems. I like the way this ad-hoc quintet move as one, and the collective noise they make is very palatable, but I’m not feeling much tension or indeed any of the promised “frictions” of the title. The set was done in a single day, and John Klima did the recordings in a Lisbon studio. 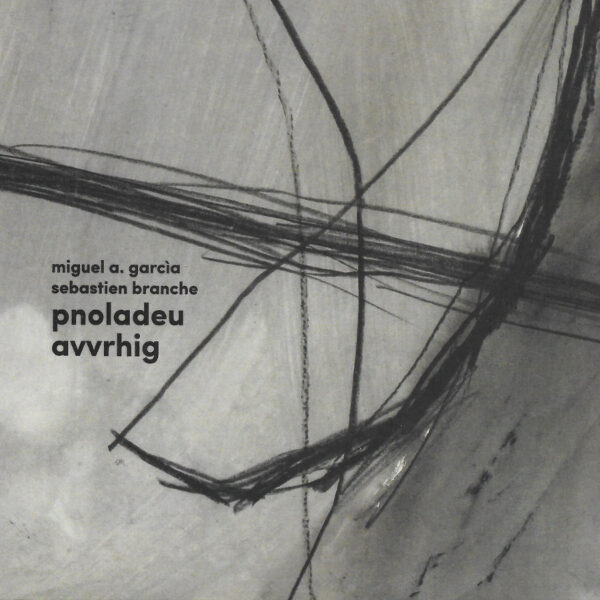 Sébastien Branche also appears with García on pnoladeu avvrhig (CS 384 CD), a set of duos recorded we know not when or where. This reminds me somewhat of a previous outing, documented on the cassette Harigams, where the duo took time off their European tour to work with two Polish musicians. As before, Branche’s long suit appears to be creating extended thin whines from his saxophone, and he’s capable of sustaining a pained mood of agonising tension for as long as possible. García assists the prevailing emotional key with characteristically grim buzzes and burrs from his electronics set-up, positively seething with constrained fury. There’s almost as much silence as there is noise on these sombre, wordless encounters, and the listener waits in vain for any sense of release from the unbearable tensions that are generated. A real teeth-grinder special…book an appointment with a psycho-therapist before you purchase your copy. 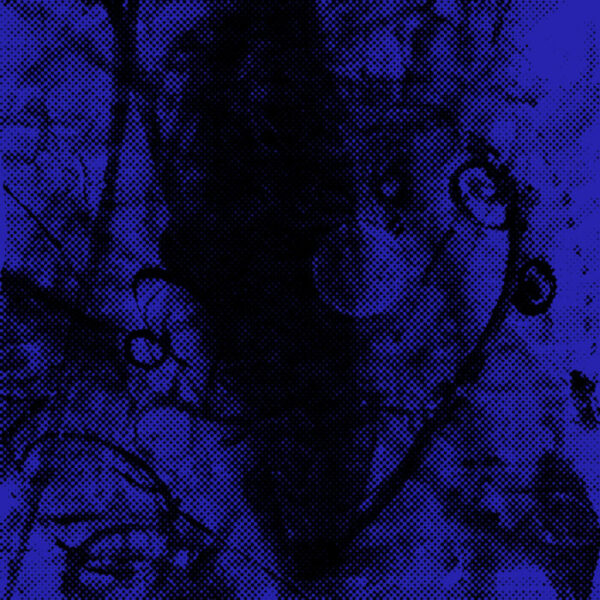 Little relief from tension and seething emotions on argiope (CS 392 CD), either. This is credited to Miguel A García, but it’s also a collaboration – including voice, sax and guitar contributions from Alba Burgos, Miguel Prado, Ainara Legardon and others. These additions may take the form of samples of live performances, but they’re certainly subsidiaries to the main event, that of García pushing electronic noises through his mixing desk. Even so, the guest players on ‘Medusa’, especially the voice of Legardon, do much to enrich the work, even adding nuances of meaning that the Spaniard might not have devised on his own account. argiope is pitched at the same level throughout, slow and imperceptible grumblings of a broken, abstracted nature, where most of the attention of the musician is directed towards creating subtle manipulations of tone in real time. I do enjoy this subdued and understated face of García, but I also wonder what happened to the grim noise-dealing mode that got me “into” his music in the first place.