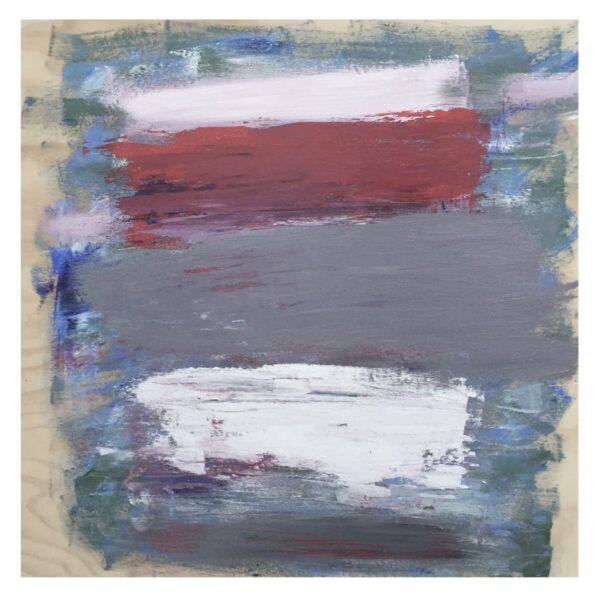 Ezekiel Honig is a minimal techno fellow from New York City, who was quite active in the early 2000s with a number of releases for Microcosm Music, Anticipate Recordings, and Percussion Lab. After a five-year silence, and a move to Los Angeles, he’s returned with A Passage Of Concrete (ANTICIPATE RECORDINGS 013), which is a series of urban field recordings on top of which he’s layered his beats, tunes, and electronic sounds, and done some tweaking and vari-speeding for added measure. Some of the field recordings seem like they might be quite good, especially those which are “samples” from the large apartment spaces and rooms which I assume can be found (but not at affordable price) in NYC. But the music is dreary, half-baked non-tunes pecked out on a keyboard, and weedy slow beats, which chug aimlessly until the end of the track and then just fizzle out. I was hoping for a little more of the energy and spring that fuels your average New Yorker like so much black coffee, but this album is severely lacking in tension. To be fair though, the composer does intend a sombre and melancholic tone to pervade the music. The ambitious sleeve notes allude to such matters as “electroacoustic narrative of fragmented memory” and “place as both texture and emotional notation”. I love the idea that the sounds of the urban environment could be used in a fully integrated manner as the basis for modern composition, but Honig is only able to describe the notion in words, rather than create music that actually delivers on that promise. From 15 February 2017.