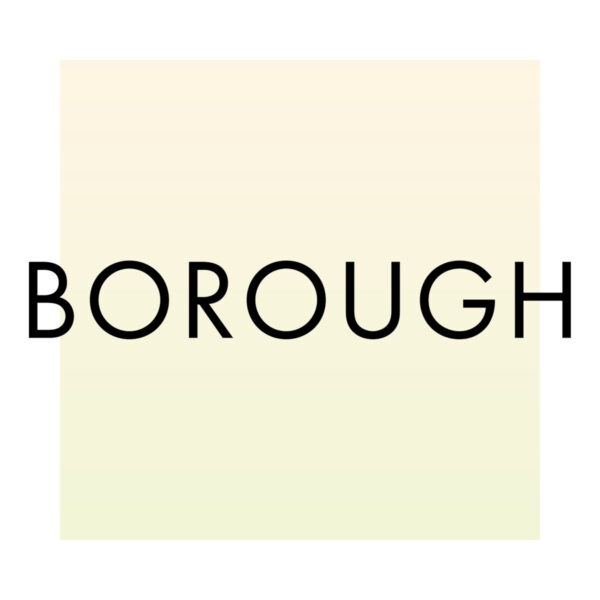 Excellent sonorous and droney improvised music from The Holy Quintet on Borough (MIKROTON CD 55). I never heard this group of players before though we do recognise the name of Dominic Lash, the double bass player who has played with more UK players than you can name in three minutes, and also crosses to the dark side of severe noise-art with his work with Seth Cooke (the Grand Inquisitor of electronic pain), and releases for Every Contact Leaves a Trace. Canadian severo-meister Jamie Drouin came our way recently on Alluvium. David Ryan is the bass clarinet in London Improvisers Orchestra and Apartment House; viola player Johnny Chang from Berlin is part of the Wandelweiser collective; and Dimitra Lazarido-Chatzigoga is a zither player from Greece who has been working in London and involved in experimental music for 11 years.

That’s just a taster of the impeccable credentials of these five…in these brittle recordings, made by Simon Reynell in London in 2013, the combined sound is beautiful…every note hanging in the air and clearly distinguishable, yet somehow there’s also a pleasing group-mind blend of sounds. We can hear every gulp of the clarinet, every scrape of the strings, and every low-key hum emerging from Drouin’s mysterious “suitcase modular” synth. I must say The Holy Quintet do create a very benign and welcoming effect, something warm and enveloping, which may simply be due to mutual friendship and respect among the players, but there’s no restless twittering or harsh surfaces to be found on these performances, as of a spirited discussion among free-thinking socialists who love to disagree with each other on points of doctrine (usually in a loud manner). Instead it’s as though these five “holy” people were indeed engaging in prayer, meditation, or other form of shared religious devotion; it’s certainly deep and strong enough to effect any listener who is pulled into their orbit. There’s also the intangible sense that the combined music is asking questions, speculating, rather than issuing bold assertions about life, liberty, and the pursuit of atonal free playing sessions. This may point to a refreshing open-mindedness among the team, sufficiently liberated to engage in open-ended debate about what music should or should not be, rather than adhere to a strict ideological programme or a five-point plan to change society.

The label describes this release as something of a snapshot: “a cross section of each artist’s individual projects at that time, and shows where those varying languages overlap, as much as diverge.” In other words, the freedom to agree and disagree with each other. Very good indeed. From 19th April 2017.

Note: I find the “Holy Quintet” name is apparently a bit of an in-joke with the musicians, perhaps alluding to the fact that this was recorded in a Welsh Congregational Chapel. However, I stand by my observations.

Update 30/12/2017 from Kurt Liedwart: “The word “holy” became quite frequent among Johnny Chang, Klaus Filip and the gang, once they played in quartet with Radu and Derek Shirley in Vienna on Easter and called themselves The Holy Shit.”