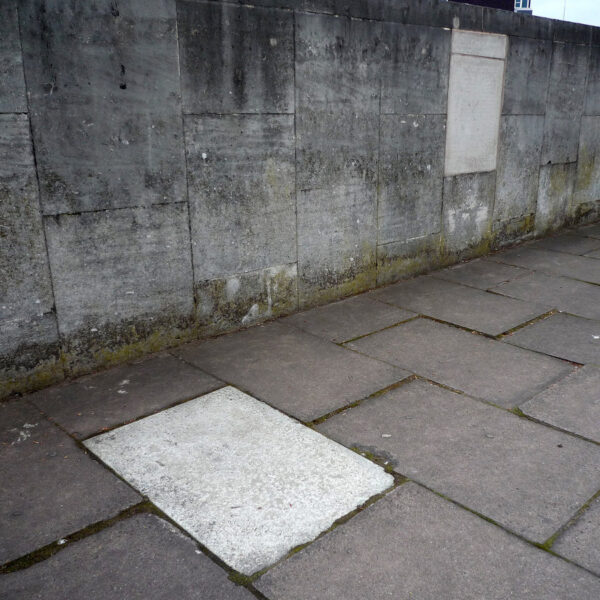 A visual artist during the day, by night Paul Rooney writes songs that could hang in a backstreet gallery, though his musical muse strikes but occasionally. Futile Exorcise (OWD SCRAT RECORDS OWD003) is his first LP since 2000, his muse is death and these eight ‘revenant songs’ reanimate a fair few more lost souls. In a dimension where Mark E. Smith was never born but the Fall happened anyway, basement-bound Rooney took helm, reimagining Flann O’Brien’s best work as wayward post-punk. Between the kitchen sink tragedy of a cuckolded ghost witnessing his wife’s new fellah wearing his very own ‘Sunday Best’ and his final metamorphosis into the contents of a trumpet’s ‘Spit Valve’, Rooney’s transmigration is a strange and beautiful journey through the bardo realms and the absurd passers by it reveals to recently deceased. 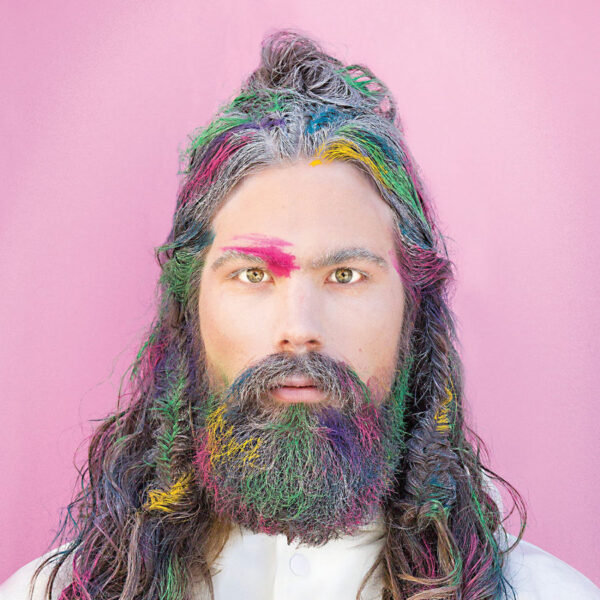 Better known as a jobbing bassman to the likes of Paal Nilssen Love, on the Norwegian jazz monster scene, with Avin (NAKAMA RECORDS NKM010CD), Christian Meaas Svendsen magics up the same kind of game-changer as Arto Lindsay did in the early ‘90s, when his DNA heyday became legend with the surprise release of O Corpo Sutil. Listening verifies the analogy: from the outset Svendsen shows similar subtlety of body as svelte-yet-sinewy, latinate rhythms canter quietly through softly clouded climes in a nod to Lindsay’s neo-bossa nova songcraft. Decked out like a trustifarian hipster with a new set of oil paints, Svendsen looks just as odd marketing himself as a troubled romantic, but he has the voice for the job: an oft-dispassionate, laconic lilt that smooths over any tension wrought by the otherwise soporific strings’ occasional turns to more grating harmonics. Unlike Lindsay though, he really does know how to play a guitar.