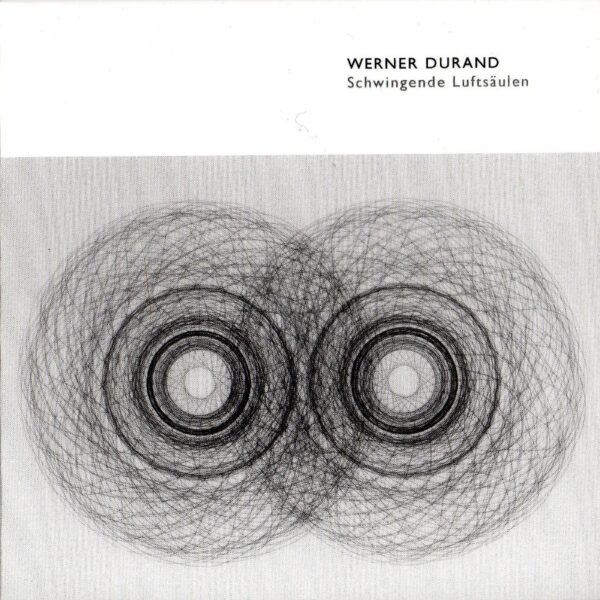 Good old Werner Durand burrowed a place into our hearts ever since the good old days of 2001, when we heard his record The Art Of Buzzing (Excuse The Delay Vol. 1) on the X-Tract label. For that, this German composer and off-centre genius stuck saxophone mouthpieces into lengths of garden hose and blew up a storm. It was quite a buzzy droner. Since most of the track titles referred to bees, honey, hives and other products of the apiary, this reviewer couldn’t resist piling on the bee-jokes when scribing a review. Or maybe I managed to resist.

Werner is back with us today with Schwingende Luftsäulen (ANTS RECORDS AG15), originally recorded around 2010-2011 and now issued on the Italian ANTS label. Not unlike the buzzing record, this features an instrument devised and built by Durand, again featuring plastic tubes, and powered by his own undeniable puff. He calls it the Pan-Ney. The ney is an ancient wind instrument, of which specific variants have evolved in Turkey and Persia. No doubt Werner Durand intends to consolidate this strain of musical culture in a modern device which consolidates all the different models from around the world into a single pan-pipe, acting as the United Nations of Neys.

For Schwingende Luftsäulen he has enhanced the performances slightly with digital delay which does help to give these wispy puffs a little more by way of substance and presence. Seven pieces are presented on the disk. Me, I enjoy the droney meandery ones such as ‘Stehende Wellen 1’ and its sister ‘Stehende Wellen 2’, which have the kind of “mountain-side Tibetan spiritualism” vibe that adherents of Popol Vuh will welcome. You can really taste that fresh mountain air. You on the other hand may prefer ‘Druckwellen’ as it’s a bit livelier and resembles a pastoral dance piece played by shepherds in ancient Greece. Indeed this short piece almost has a tune which carries over into the pieces which follow it, ‘Genewelle’ and ‘Schwingungsknoten’.

The press notes here speak of Durand’s unique “ethno-minimalist approach”, implying that he’s as knowledgable about ancient forms of folk music as he is about the work of Feldman, La Monte Young, or Tony Conrad. In fact the music is dedicated to Conrad, and there’s an anecdote inside the booklet describing a meeting between Durand and Conrad which involves the Berlin Wall. The abstract spirograph drawings on the cover, by Karlheinz Bux, seem like they would have fitted well on a Tony Conrad album and almost connect us to that strain of abstract American art. Beautifully presented in a gatefold softpack cover with a booklet of notes inserted; the clean, readable typography and layout of this, and its monochrome scheme, are most welcome. A great release. Arrived 23rd June 2017. 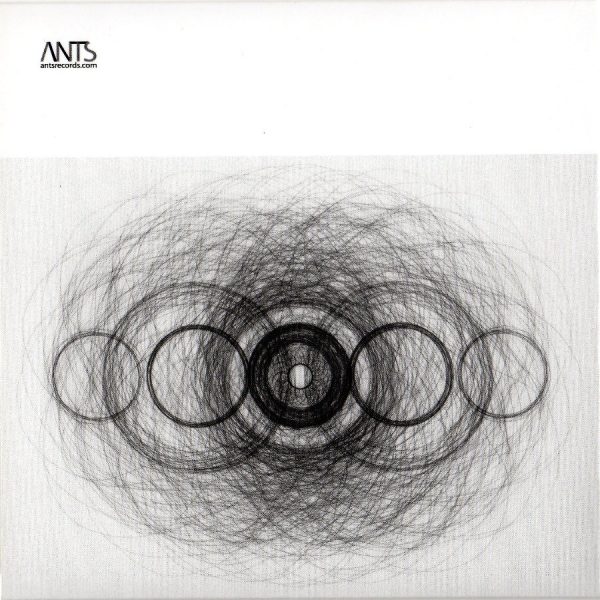