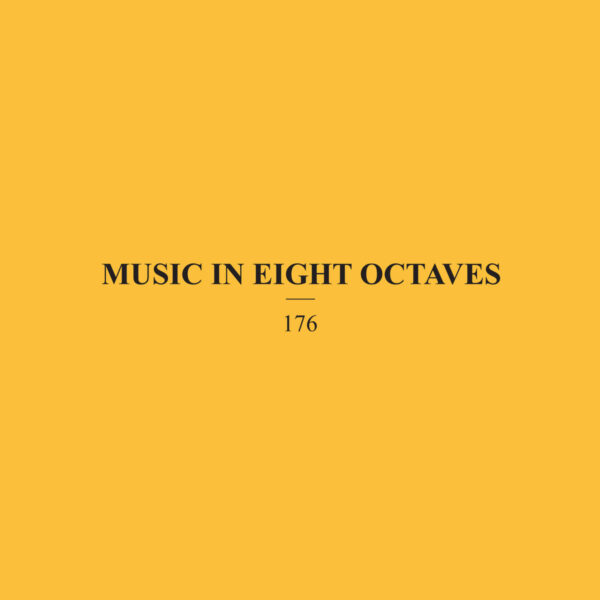 Pianist and composer Anthony Pateras seems to have been everywhere over the past decade, hosting and guesting on many of the labels paid attention in these parts, though I must confess to being a neophyte. However, the relentless schedule of his Immediata label seems set to overwhelm such ignorance through sheer quantity alone, and is on course to hit its 15th and final release in 6 years in 2018. More than simply a showcase for his dream-team collaborations and tastefully coordinated packaging, each release also sports an in-depth interview in which Pateras demonstrates his superior chops as an interlocutor, drawing upon a common range of historical, technical and political interests. The following releases feature fellow Aussie Chris Abrahams (drummer for the Necks) and Finnish ex-pat Erkki Veltheim, and describe differing (yet fascinating) discourses.

The duet with Abrahams, Music in Eight Octaves withholds little: enacted over eight, simultaneously played octaves, it sounds just as expected: an unrelenting note shower with more stamina than a Merzbow box set. Time to get your uppers on and read Abrahams’ recollections of early discoveries of Miles Davis and Red Garland (back when records were hard to get hold of), tours of duty with outfits like The Benders (whose appearance at the North Sea Jazz festival was the ticket to his first Sun Ra gig), his autodidactic piano acquisition and all the way into his career with the Necks. The set was recorded in 2005 and seems to have gathered the dust of a fond memory in the interim. It’s an obvious contrast to the pianist’s freeform drifts, not to mention the diffuseness of his recent, sprawling solo on Room40, which fully demonstrates his appetite for bold new directions and encounters. 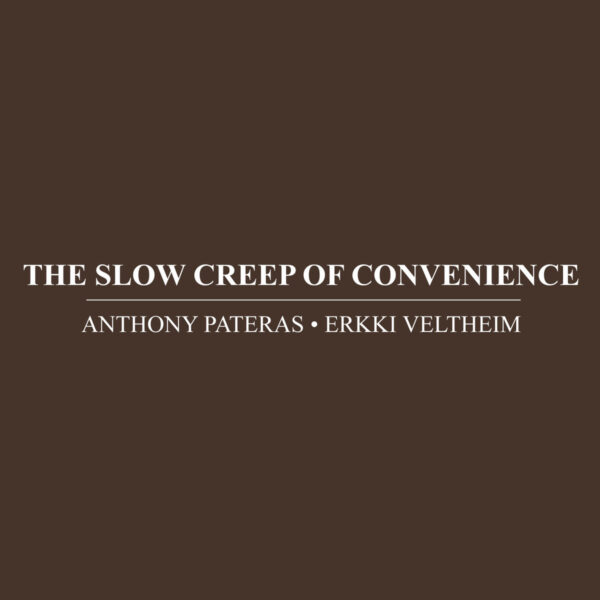 By contrast, the sinister tonality of The Slow Creep of Convenience is the very balm for nerves rendered raw by such an onslaught, channelling the likes of Penderecki and Conrad as it inches across the putrefying sediment of a global society deeper and deeper in debt to its own soul-deadening, hyper-real hegemony; suspended by conscious thought alone. Pateras and Veltheim contextualise this dolorous dronology in their post-capitalist critique, which addresses the harm that corporatisation has wreaked upon public and culture alike: everything from property colonisation to the corporatisation of the welfare state that once provided conditions for artistic germination, and right down to the commodification of every action that people undertake. This leads Veltheim to conclude that the best we can do is learn to live with less while resisting the Slow Creep of Convenience. While not the best sales pitch ever, by the time you get to this line you’ll have paid in full, so it’s a win-win!