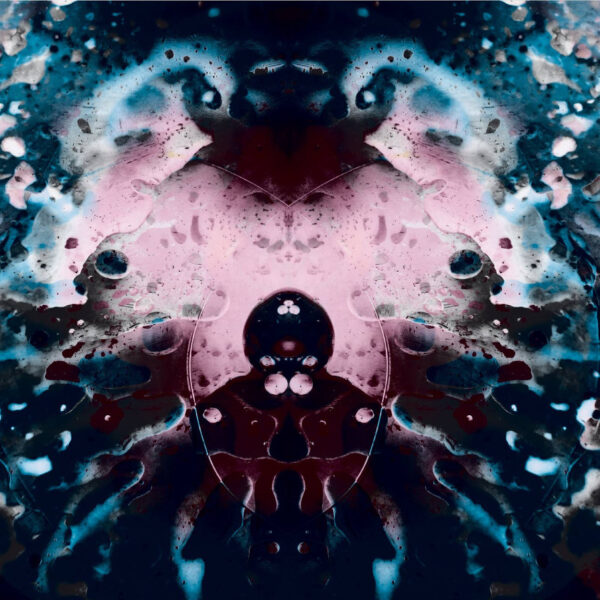 After albums Frozen Living Elements, Corridors to Infinity and Solar Drifting, all bearing the seal of Zoharum, edition four emerges from somewhere that hints at some mysterious subterranean location, but multi-instrumentalist Justin Wright (a.k.a. Mr. Expo 70), who kick-started this project back in Los Angeles 2003, has, as before, set the co-ordinates to the named planets and of course beyond.

This collection, focusing on all matters cosmic and krautrockian, comes as a combination of two lengthy improvised concerts captured by Californian radio station KFJC in 2008 and 2010, which were subsequently released in such small quantities as to render them almost invisible to even the most avid expophile. Justin’s opening six-string foray on “August 20 2008” soon becomes a piercing cascade of electricity that’s ably supplemented by Matt Hill’s slowly blossoming bass pulse and unobtrusive drum programming. The edgier Schickert versus Hillage-referenced fretwork, with bespoke interior design c/o ‘The Cosmic Jokers’ collective, continues with “November 6, 2010” (a solo outing…), but is eventually displaced by sprawling moog tendrils and repetitive keyboard patterning. It’s as if Terry Riley’s dancing finger (circa “In C”) were sheathed in protective metal gauntlets for a more heavy handed plan of attack. Not quite the received images that ‘Space Rock’ (and associated sub-genres) has usually dictated over the past decades (Hawkwind’s In Search of Space 1 starting its year one) but… the accompanying cribsheet’s namedropping of Tangerine Dream’s Zeit is particularly apt, and I admit to using this comparison on one too many occasions. That feeling of gnawing doubt/deep foreboding in a largely electronic setting is definitely present here. But Expo’s economy drive means that the services of a quartet of morose cellists as Edgar, Chris and Peter used back in dreamtime, simply weren’t required.

Housed in a splendidly realised ‘Japanese Style’ vinyl replica gatefold, that opens up to show a downsized Ummagumma or indeed Kollaps-styled layout of Expo’s hardware and lit by a superimposed twinkling star field, this comes in a limited edition run of five hundred copies only.