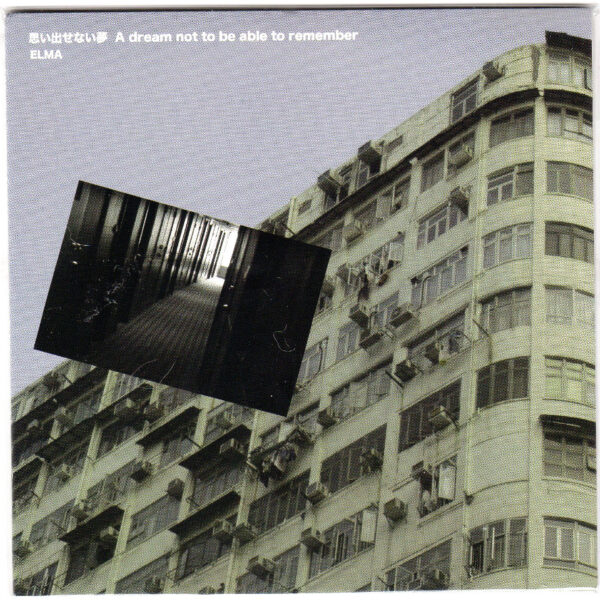 ELMA is the alias of Ueda Hideo. His solo album, No. 3 in the series, is called A Dream Not To Be Able To Remember (KYOU-003), putting us back on track with the “memory” theme already established by Kazuya Ishigami as being so important to him. Right away we’d have to say ELMA’s music is comparatively “richer” than the sparse and delicate work of patron Ishigami, and the opening moments alone plunge us into a colour-field painting of large-scale gestural shapes as opposed to the watercolour miniatures of Ishigami. A Dream… is also a very dark record, kicking off with a sinister nightmare called ‘Something which is there behind the door’ and providing music fit for any Victorian ghost story or modern body-horror video, and continues on with long-form drone pieces that are compelling and tense. However, ELMA’s work should not be mistaken for anything so generic as “dark ambient”; it eschews Gothic cliché, and any possible moments of excess or flourish have been trimmed back to produce steely, lean, electronic music in a way that matches what might be the label’s chosen aesthetic. Ueda Hideo debuted in 2001 with his Strange Rubber Beauty CDR and has been represented on compilations of Japanese Noise. His set-up is fairly orthodox, comprising analogue synths, computers, and pieces of metal. 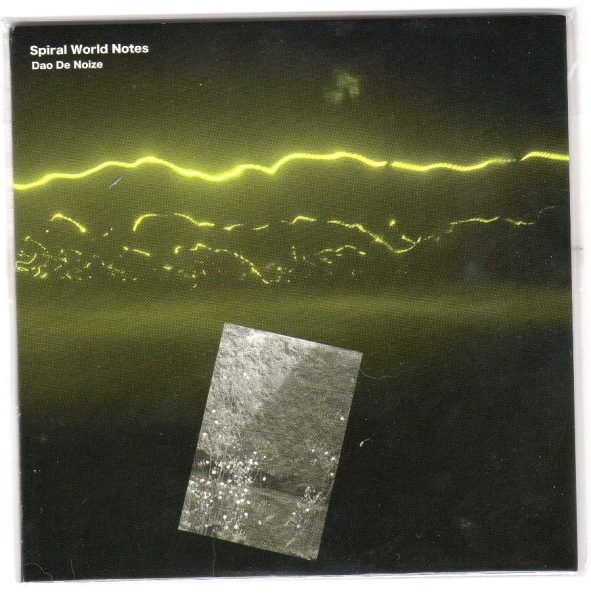 Further dark tones to thrill the mind on Spiral World Notes (KYOU-004) by Dao De Noize. This is a one-man project, Artem Pismenetskii from the Ukraine, a prolific fellow who already has nearly 70 releases to his name since 2011. He favours a steady throbbing pulse in his rich drones, injected with additional textures and layers including doomy percussive beats, throat-singing drones, and weird backward vocals on the title track, which struck me as not unlike the sort of material we might hear on the Zoharum label from Poland. ‘Circle Chant’ is more original and seems informed by an epic sense of scale; it suggests vast sheets of metal forming a tower with helicopters swarming around it. ‘Middle Flow’ is an example of how he uses irregular rhythms and beats to propel his sprawling drones over the edge of the cliff; in this instance, the process takes 27 mins to complete, a disaster like a huge bus crashing in slow motion. Dao’s sounds are loud and immense, and his love of accreting additional layers is given free rein on all these tracks, but he doesn’t seem to have any clear idea how to shape his output successfully. Consequently things always sound a bit chaotic, a swirling vortex of negative energy, despite all the excitement and apocalyptic vibes.