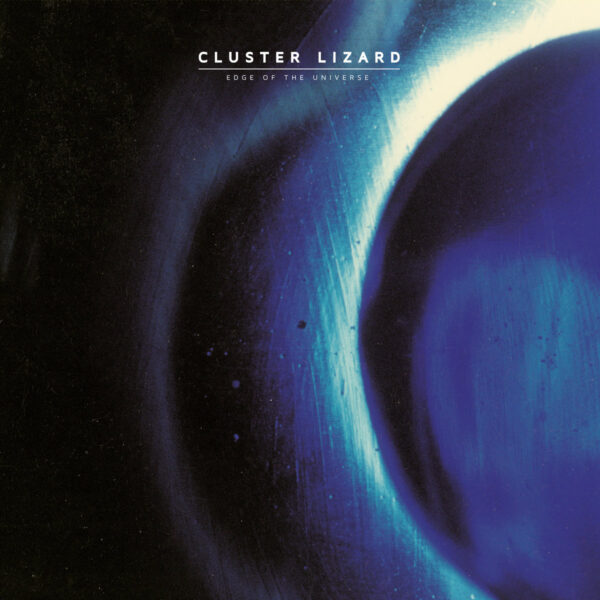 The Ukranian players Dmytro Federenko and Kateryna Zavoloka have between them been responsible for the very distinctive Kvitnu label in their home country – both of them musicians and have released stuff as Kotra or Zavoloka, while Kateryna has always executed the imaginative and innovative graphic design and packaging for that label. They’re both in Vienna just now (I think the label continues to operate from that hotbed) and recently teamed up as Cluster Lizard, to release the vinyl LP Edge Of The Universe (LE CABANON RECORDS LECABANONSA001). Both of these musicians profess a fondness for dark, science-fiction dystopias (especially Zavoloka, if her 2017 Syngonia album is a good indicator) and Edge Of The Universe is another great soundtrack for exploring the “outer limits” of the dark galaxies, with its mind-spinning speculations about ‘The End Of Time’ and ‘Afterlife Drift’. It’s as though the edges of the known universe correspond exactly to their notions about life and death – if we sailed over the edge, we would cease to exist (like early conceptions of the flat earth). Though generally pessimistic in its disposition, there is much to enjoy in the flawless execution of these layered synth tones. Today my taste runs to the brooding and tense anti-ambient droners, such as the grim ‘Biomass of Beauty’, while fans of rhythmic Kosmische music will enjoy the more uptempo (but no less stern) tunes with their sequenced beats and breaks. (30/10/2017) 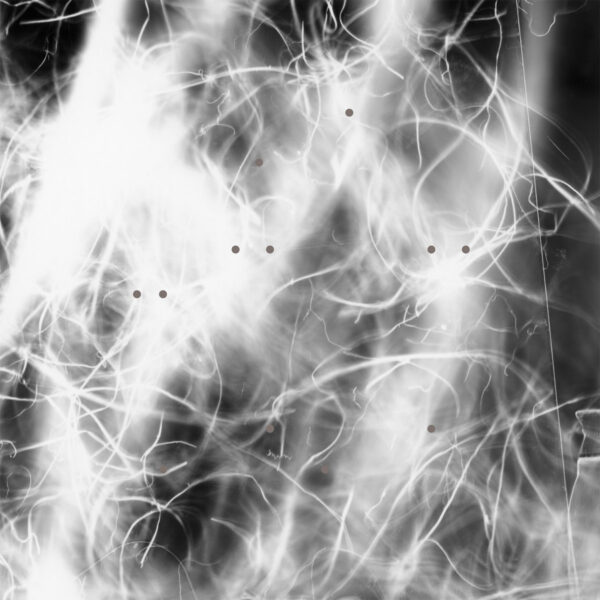 From same label, we have Othello Auburn’s Two-Way Switch (LE CABANON RECORDS LECABANON004. This fellow professes an interest in “the exchange of Earth-Moon-Earth signals” and built his own radio transmitter when aged just 12 years old. All of this is very promising; I was hoping to hear static radio noise remade as art, or speculations about messages from space beaming in to Planet Earth. The record however is simply uncertain electronica doodling with twitchy Techno beats, with little sense of purpose or structure. Sketchy and unfinished, in places even a little irritating. (30/10/2017) 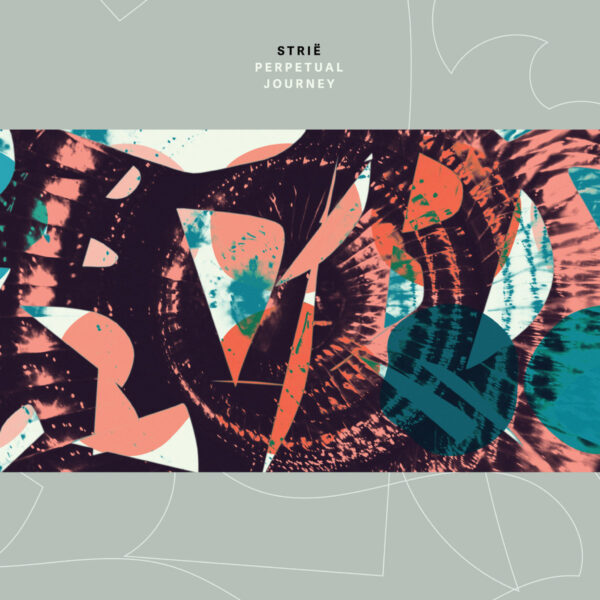 Latest release from the Serein label is Perpetual Journey (SERE014EP) by Strië, a pleasing piece of ambient-electronica-composition from Polish composer Olga Wojciechowska. She favours a lot more “structure” than most performers in this area, forming patterns and suggesting the outlines of melodies with her layers of sound. She’s also not afraid of concision, each piece making its point in a short space of time, and the entire album is only about 30 mins long. Perpetual Journey has an outer-space theme and draws its inspiration from the story of Laika, the first dog in space. Russian cosmonauts are always a popular topic (there’s something weirdly affecting about those early films and photographs; they seem to have arrived from an alternative view of the future), and everyone loves a story involving animals. Strië’s track titles tell the story from ‘Capsule’ to ‘Perpetual Journey’, which is a very compassionate way of telling us that Laika didn’t survive the trip into space; ‘To Never Return Home’ thus has added poignancy, but in Strië’s dream-world, the dog does not die an unhappy death, and is happily orbiting dog-heaven in perpetuity. For some reason I think all of this would have worked as a great song for Kate Bush, if she could write the lyrics for it. However, Strië’s intention is to make some grander philosophical statement about “emotional journeys and strange fates that entangle our lives”. To put it another way, we’re all dogs in space, with little chance of making it back alive. Packaged in cover artwork quite reminiscent of an Alexander Calder mobile from the 1950s. From 20 October 2017.