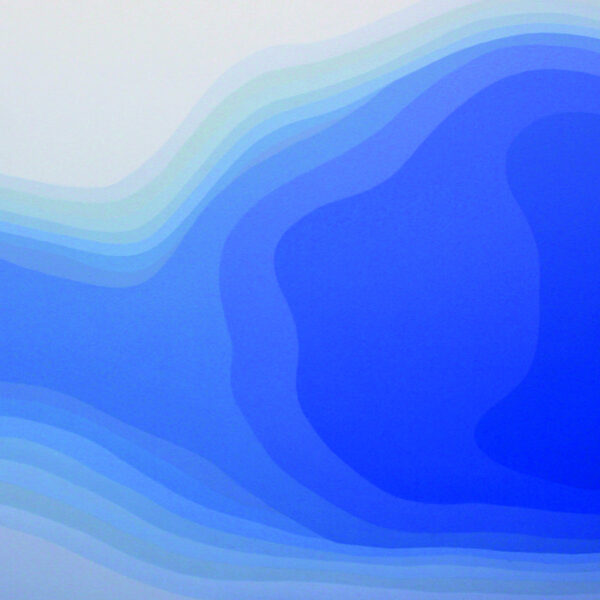 Konstrukt are a Turkish combo playing a very contemporary form of electronic cosmic free-form jazz, enriched with plenty of manic percussion and crazy outer-space synth sounds. I never heard of this Istanbul group before, but this is my loss as they’ve been busy for the last ten years and have already recorded and collaborated with many prominent jazz masters, including Joe McPhee, Marshall Allen of the Arkestra, Evan Parker, Peter Brötzmann, Alan Wilkinson, and William Parker. You’ll notice that many of the sax players in that list are real heavy-hitters when it comes to the need to parp out an unrestricted skronk that delivers quite a punch to the ribcage. This may give you some idea of the energetic roaring capabilities of Konstrukt.

On this new album they team up with Keiji Haino, of all people, that famed Japanese guitar and vocal denizen who is usually associated more with amplified rock modes than free jazz – but he’s made a point of not drawing lines in his musical career, and he’s played with many free improvisers and jazzmen in his time, while also finding time to demonstrate that there’s no musical instrument that he won’t dare to pick up and no genre at which he won’t aim his spearhead. Consequently this team-up is a real match made in Hell. A Philosophy Warping, Little By Little That Way Lies A Quagmire (KARLRECORDS KR043) is the recorded result of the wrestling bout, and it’s an overpowering and exhausting spin. Each track will make you feel like you’ve gone ten rounds with a rhinoceros…every piece is like running a marathon around a swimming pool filled with acid and man-eating sharks. Particularly powerful are the tracks which end side A and begin side B 1 On both, the drumming of Erdem Goymen is one stand-out feature that contributes to the relentless force, but there’s also the mad Moog playing of Umut Caglar. Caglar may be trying to out-do Sun Ra for wild cosmic synth work, but he somehow conjures up a less-then-benign vision of the universe, and there’s something faintly evil about the crazy supernatural tones he whoops out here. Black magic for the mind.

There’s also Korhan Futaci, nominally the saxman but he plays other exotic instruments such as the zurna (a type of wind instrument), kaval (chromatic flute), and sipsi (Turkish single-reed instrument from the clarinet family), and gets in on the electronic side of the group-work with his “instant loops”. Meanwhile Haino goes completely bonkers with his shrieks and grunts from the voice area, and whacks out some superb disjointed guitar licks at the start of Side B. The album is not all pitched at the same manic pace (as if the group were competing to make a “lost” BYG album from 1969, one that blows away all the other records in that catalogue), and the last cut is not only slower and veers towards a form of melody, but it might almost be mistaken for the sort of open-ended rollicking jazz come-all-ye caper which the Art Ensemble of Chicago did so well. At least it would were it not for the loopy Moog squiggles and unpredictable rhythm guitar stabs from Haino that reverberate throughout. Astonishing stuff; at times I can’t believe they’ve even done it, let alone manage to capture it on record. From 7th November 2017.