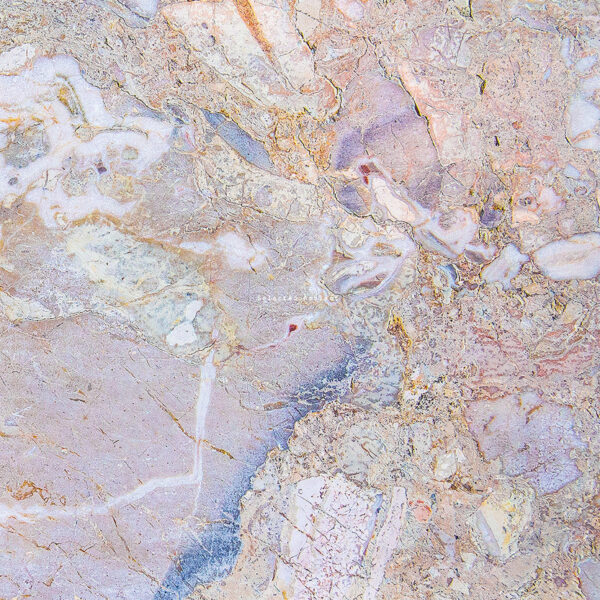 From Lucerne comes Martina Lussi with her Selected Ambient (HALLOWGROUND HG1706) album, a record themed on precious stones and crystals such as the Citrin, Opal, or Achat. Such rocks often supposed to have healing energies or beneficent waves; Lussi sees it as her task to emulate this force in her music, confer her convictions in this area to audience. Extremely pleasing and well-built work; far too rigorous to be mistaken for lazy droning, there’s a lot of subtle but sturdy structures underpinning each piece, clever irregular pattern-making contributes to hypnotic spell, and the sounds she makes are innovative and appealing. There’s a particularly strong command of the high and low tones; while everyone wants to claim a “dub mixing” influence in their music these days, Lussi effortlessly scoops whatever prizes are on offer this week. Even if I’m not yet persuaded of the healing value of crystals, these are plausible sound pictures of such minerals. (29/11/2017) 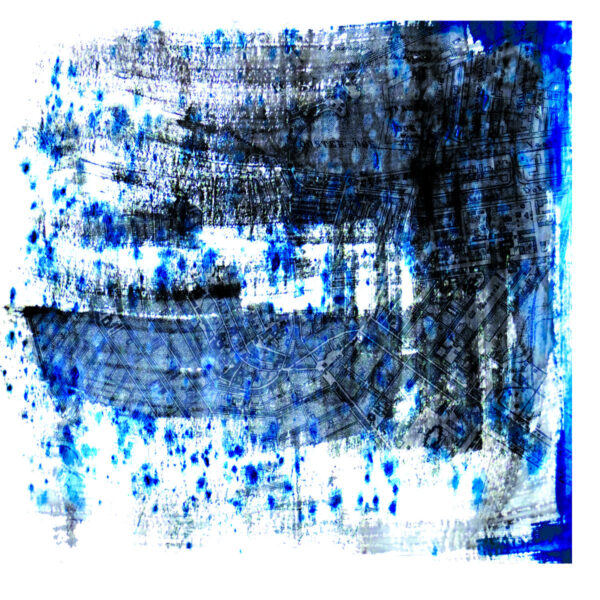 Invisible Cities (KARLRECORDS KR045) is a pretty good team-up between Aidan Baker, famed droning Canadian from Nadja, and Gareth Davis whose bass clarinet skills have often graced the unwieldy and portentous rock albums from Oiseaux-Tempête. Long-form epics; horizonless landscapes. Strong on atmospherics, as might well be expected; Baker forsakes his usual rather ponderous style and contributes to something much more nuanced and ambiguous in its temperament. Davis edges ahead as the star for me, with his understated but faintly chilling curlicues of smoky piping, but it’s a joint effort without a doubt. Most of the album carries an aura of menace and extreme uncertainty, although the last track ‘Desire’ has some elements of hopeful balm in among the glacial tones. The album title seems rather a gaffe though, they stole it from Italo Calvino, and their music does nothing to advance the work of that Italian genius. (29/11/2017) 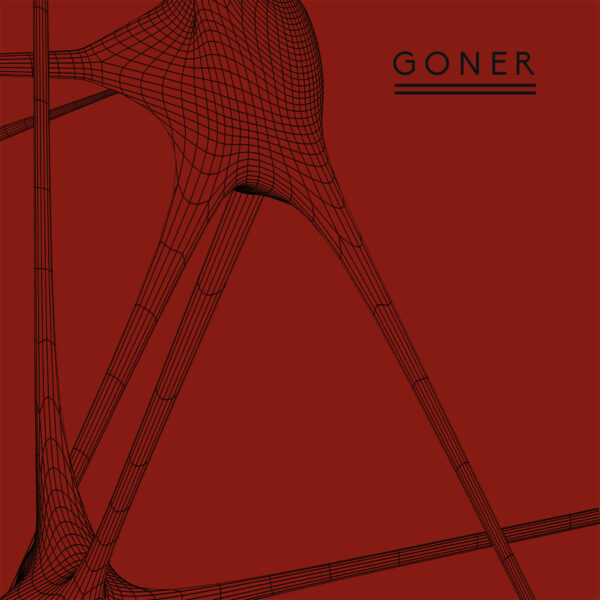 Martin Maischein has surfaced a couple of times here as one half of Bolder with Peter Votava on Hostile Environment, and also in 2014 when he remixed a Pure track on No End Of Vinyl. Fair to say he’s a veteran of dark techno glitch, if his track record on Mego, Position Chrome and Force Inc. means anything. Under his Goner alias, he put out Yogascum as a cassette for Hospital Productions in March 2017; now here are those four grim tracks again, pressed on vinyl (HALLOWGROUND HG1707). Two of the tracks feature a “noise cellist” named UnterLala, while Mark Godwin (associated with Coil) lends his production skills to another cut. ‘YS-1’ is a grisly twilight drone, while ‘YS-2’ is a forlorn dance beat from a dark underground disco. But both these statements seem a bit too “obvious” in today’s overcrowded electronica world. Which is why ‘YS-3’ is my personal favourite, 12 minutes of evil subsonics and sinister fuzz and acid tones crawling slowly up the victim’s leg. The cello contributions stand out more clearly (not merged into a fug) and Goner makes it clear he’s not out to make new friends with this scowler of a track. (29/11/2017)