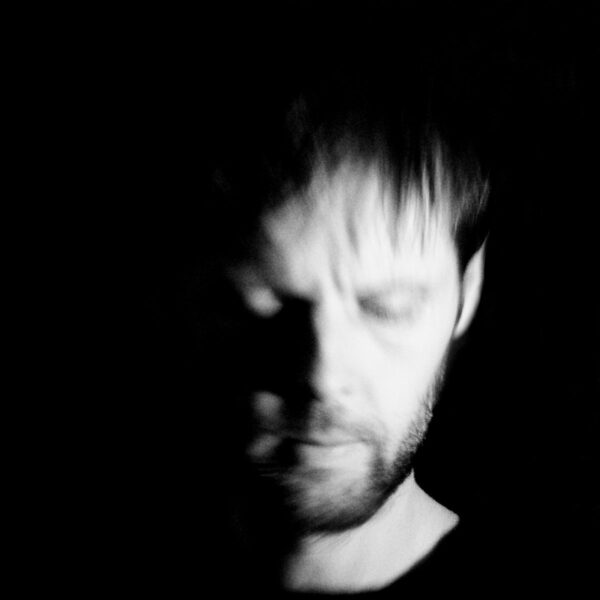 House Of Cosy Cushions is Richard Bolhuis, a fellow who’s also a visual artist – indeed his CD Underground Bliss (NO LABEL) is intended to be read as part of his exhibition of the same name, which took place in Eelde Jun-Sept 2018. Not objectionable ambient drone music, leaning towards the melodic, sometimes with lightweight beats to propel it along. It was made with the help of various collaborating musicians from Ireland. I can see how this might work as background sound to Bolhuis’s visual components, especially the film loops. But I don’t hear the “risk-taking mentality” which he claims drives this rather ordinary music, nor does it induce in me the “riveting euphoria” he promises. Limited CD and vinyl pressings were made in June 2018. From 09 April 2018. 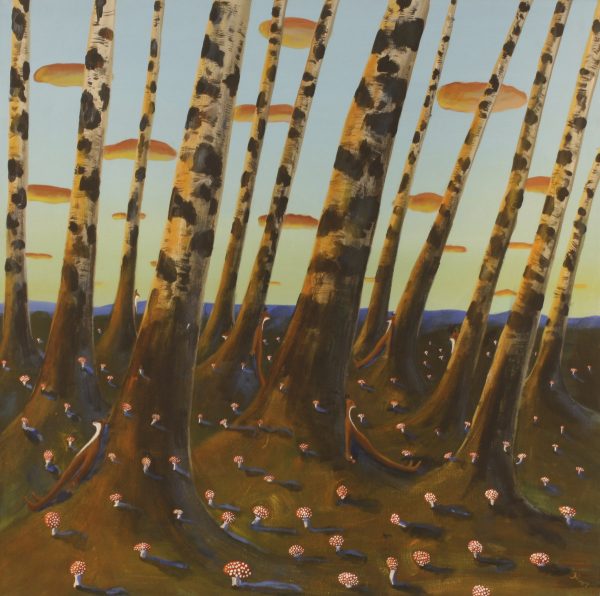 From Norway, the trio Miman speak of “improvising” but it’s clear their hearts are closer to folk traditions from around the world, as they wield violin, guitar, clarinet and double bass on these rather twee and tinkly tunes. Ulme (MOTVIND RECORDS MOTI CD) is their first album and they inform us that they recorded it by a fireplace in a cabin the woods; most of the album does indeed have this rather “cosy” feel, and you wish sometimes they’d be outdoors hunting wild beasts instead of indoors sipping hot chocolate. Not to deny that Hans P. Kjorstad, Andreas Hoem Roysum and Egil Kalman (who adds a modular synth on two tracks) make a pleasing sound, but I’d love them to push more grit, noise and sweat into their work. As it stands they barely cause a wrinkle in the equilibrium. The label has a connection to the Motvind Festival, whose aim is “to promote strong music in all its colours”. From 12 April 2018. 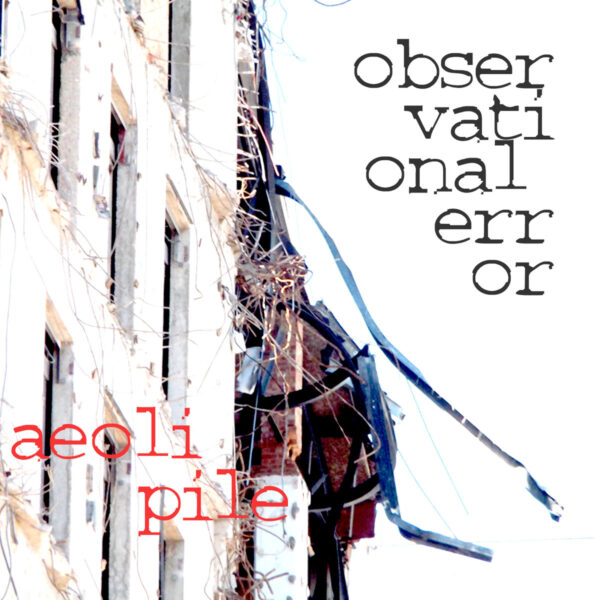 Another record from Aeolipile, the UK free jazz combo who we last heard on their 2014 release Mapping The Diaphragms Of Drowning Cats. For Observational Error (FOOLPROOF PROJECTS PRJ048), the lineup has been boosted to four by addition of Ross Mason joining Jason Williams on the sax, so that’s two heavy skronkers blatting it out against the rhythm section (Tom Roberts bass and Andy Pyne drums). This exponential increase in body-mass has really fattened out the sound, and also transformed Aeolipile into more of a pile-driver, a charging rhino of jazz, without turning into the heavy-handed battering ram approach we’ve been enduring from the current Norwegian crop of quasi-jazz ruffians. Aeolipile also maintain a certain quotient of rock-ish sound with Roberts’ amplified fuzz bass, and Pyne is often more of a hammering tubman than the pattering poly-rhythm type who wishes to emulate Milton Graves. Plenty of aggression and push on offer for sure. The only drawback for me is that the combo tend to keep ploughing forward at the same tempo and in the same mode for each performance, meaning there isn’t much in the way of dynamism or resolution. Still, only a ninny would fail to be exhilarated by this thrilling roller-coaster ride of blart. From 16 April 2018.