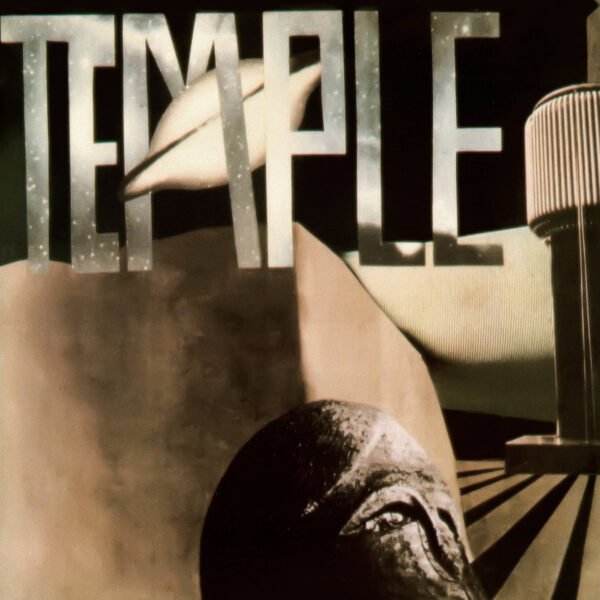 I seem to recall a mild kerfuffle blew into town when Acme/PsiFi Records released a half-dozen ‘never before reissued’ k-rock rarities from the Pyramid imprint back in the mid-nineties. The veracity of Cozmic Corridors, Temple, Nazgul, Golem, Pyramid and The Galactic Explorers were called into question by quite a number of experts in the field. But it would’ve been a chance in a million for any of them to have even one of those records in their collection. Even the well-worn term ‘Limited Edition Pressing’ doesn’t adequately cover the number of discs that eventually dribbled out.

Though hardly a revelation now, the sole mover and shaker behind this shadowy venture was sound engineer Toby Hycek-Robinson (aka ‘The Mad Twiddler’). Having the keys to the (Dieter) Dirks’ studios back in the mid-seventies, time spent on the graveyard shift resulted in numerous loose/informal sessions with friends and musicians from Cologne’s vibrant underground scene. A number of these recordings were eventually issued as hand-made vinyl pressings with design input from one-time Fluxus artist Robin Page.

Temple were the label’s odd man out as their approach was more grounded and far less fanciful than their label mates. The unusually monnikered Poseidon’s sepulchral tenor and the stern keyboard flurries of Birth Control’s Zeus B. Held suggesting a Robert Calvert-helmed Hawkwind caught gigging at London’s ‘Batcave’. I do wonder if some of the dark atmospherics generated by this five-piece on tracks like “Heathen” and “Ship on Fire” seeped into the group psyche, as a while after the session(s) came to a close… so did the band. Poseidon then took up his trident again and re-entered his watery realm while Messrs Bretnacher, Weiss, Kramer and Foeller faded away like ghosts. Mystique intact. 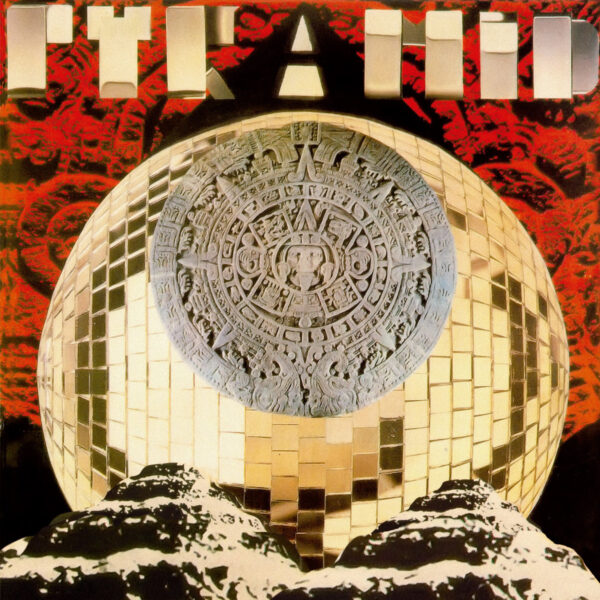 Which brings me to… Pyramid. Now if the ‘Kosmische’ sector could have an archetype/hood ornament that encapsulated all of the essential components of the genre, then Pyramid’s eponymous release could well be ‘it’. Naturally stretching over both sides of the vinyl, “Dawn Defender” is firmly in the tradition, suggesting a liaison between Ladbroke Grove and Munich space agencies. The rhythmic churn of Hawkwind and Amon Düül II plunging headlong into the void with a crate a-piece of mind-altering chemicals their only salvation. Other passages shift down the gears somewhat, but thankfully the weirdness gene is still retained. The forlorn mellotron symphonics, for example, proving to be more than a match for the Ash Ra-tempered echo guitar forays, seemingly held fast in a broken hall of mirrors. Look, if Pyramid were dealt a different set of cards back in the day, they could possibly have been one of the groups that lesser-known Germanauts would be compared to, thereby giving all the usual suspects a well-earned rest from the namedrop game.

With detailed liner notes (c/o ‘Crack in the Cosmic Egg’s’ Alan Freeman), availability in both vinyl and c.d. formats, digital download cards and twenty-four bit mastering…it’s not difficult to see that the Mental Experience reissue programme certainly has the edge on its predecessor.