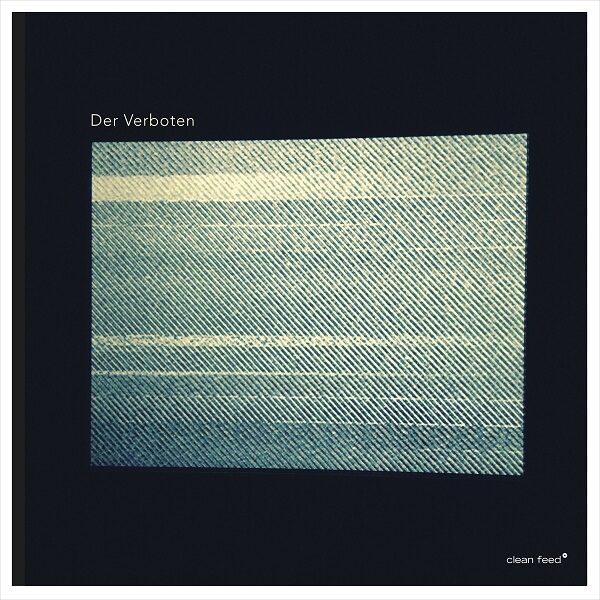 This cd promises to be a pretty free free-jazz session, as free-jazz sessions go. It’s also pretty loud in parts, in an almost Noise-referencing way, in my opinion. When I looked at the sleeve and saw percussionist Christian Wolfarth’s name and Cédric Piromalli credited with “prepared piano” I knew Der Dritte Treffpunkte would be for me. I wasn’t disappointed. The piece, “Der Dritte Treffpunkt” is “half-improvised / half-composed” with the idea to “…open and enlarge the sonic space, breaking the usual frontal relation between the performers and the audience, between the scenic space and the public…” In actuality, this meant the audience were arranged in a circle around the performers; a “diffusion system” of multiple speakers were arranged in a circle around everyone.

This band is an expansion of the musical partnership of Frantz Loriot and Cédric Piromalli, who, along with Christian Weber and Mikko Innanen were previously known as Treffpunkte, but now with the substitution of Christian Wolfarth and Antoine Chessex, are now calling themselves Der Verboten, or translated: The Forbidden. The phrase “der verboten” reminds me of the signs in the parking bays on-board the Harwich to Hook of Holland car ferry that say “Verboten te Roken”. (Oh, how we laughed). The album title translates as The Third Meeting Point. The sleeve-notes – by the Météo – Mulhouse Music festival Director, Fabien Simon – are in French, so I’m not completely sure if I’m correct in assuming this relates to the third meeting of these musicians, although the accompanying press release makes reference to another version of the group, Kaijo – Japanese for “meeting point” – involving Sam Kulik and Brad Henkel. Frantz Loriot appears to be the person responsible for putting all the pieces of the jigsaw together – an online translation app produces the following: “…For his project of creation this surrounds with three others non-illustrious musicians from different musical horizons to form a new group.” I’m not sure if “non-illustrious” is the most appropriate translation of “…musiciens non moin illustres…” “three other musicians as well-known” might be nearer the mark? So there seems to be a definite impetus to present a grouping that might perhaps challenge an audience’s expectations by presenting something away from the norm.

The music was performed in front of an audience as part of the Météo – Mulhouse Music festival in August 2016. A powerful group effort on this single forty-one minute piece. Some of the more unusual sounds seem to be generated by Christian Wolfarth. Cedric Piromalli’s approach to prepared piano is astounding and sinister. Frantz Loriot’s viola churns and tumbles while the tenor saxophone of Antoine Chessex contributes slow-burning artefacts. Quite a claustrophobic feel to the entire piece despite its stated intent as to “opening up the space”. But this is no bad thing for me. Of personal interest is the players’ use of massive crescendo; slow and appearing by stealth. Recommended.