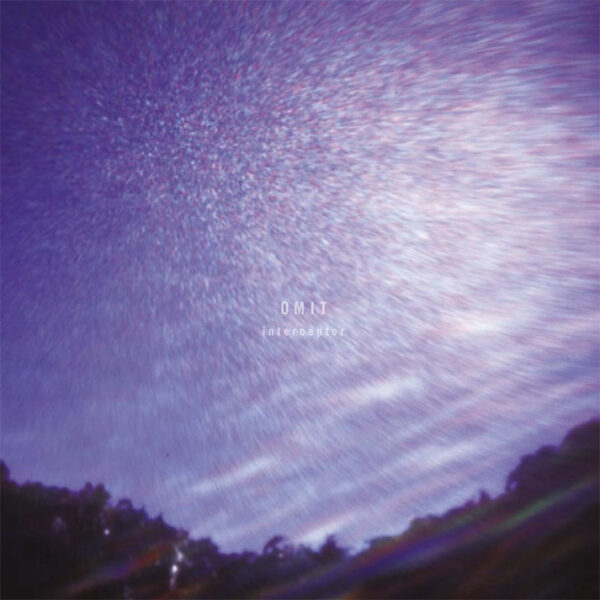 Since 1998 when I first heard his stupendous three-CD set “Quad” on the Corpus Hermeticum label, Clinton Williams who records under the Omit name has been quietly and steadily beavering away in his own distinctive low-key / lo-fi brand of electronic music at home in Blenheim, New Zealand. While he’s often mentioned in the same breath as his fellow Kiwis like Campbell Kneale and The Dead C, Omit’s music really is unlike anything in the Kiwi free noise scene: the instruments seem to do most of the talking and Omit himself follows and documents whatever his instruments – which on this double-CD set included two suitcases of drum machines, analog synthesisers and effects pedals, all of whose natterings were recorded in a portable studio (also packed into those cases) away from his Blenheim home – converse about to him and to each other.

On both discs the music is delicate and quite subtle, and gives the impression of old creaky industrial machines, located perhaps in derelict factories in a ghost mining town, settling into the ground as floors rot away and their parts, still in working order, roll and crank and pump away as the breeze blows through them. Birds and rodents make nests in them and the occasional curious critter may sniff around and pull a lever or press a wonky switch in curiosity to see if a tasty nut falls through the slot. A mechanical rhythm is set pulsing, pulling on rusty gears and a relentless noise rhythm loop starts to grind away, sending the poor creature scampering in fright, until all its energy is spent and the various machine parts sigh and crunch down into yet another long silence. There is much less emphasis on droning noises here than on what I remember of “Quad” – I sold that set second-hand years ago – and while there can be quite intense sounds, the overall impression I have is that this is a softer, perhaps more inward, questioning work.

While the first disc has a slightly cold and remote ambience, with the various sounds and rhythm textures seeming to float in space alone, and the listener feeling isolated and removed from human company, the second disc has a warmer, more intimate feel and the instruments seem more lively and even have a welcoming air. The wind might still blow around but the machine noises are less forbidding and more rhythmic.

The double-CD set can be quite heavy-going if heard all in one sitting, and perhaps some of the tracks featured don’t add anything extra that previous tracks don’t already cover. The discs definitely are related, not just in their common origin, but in their general sound and ambience, and both perhaps could have been edited for length. But Omit is nothing if not determined and faithful to his instruments’ wanderlust, setting all that they say as faithfully as he can. At the end of the whole work, the listener realises considerable emotional and textural depth has been plumbed here that is worth exploring again … maybe not straight away but soon enough.