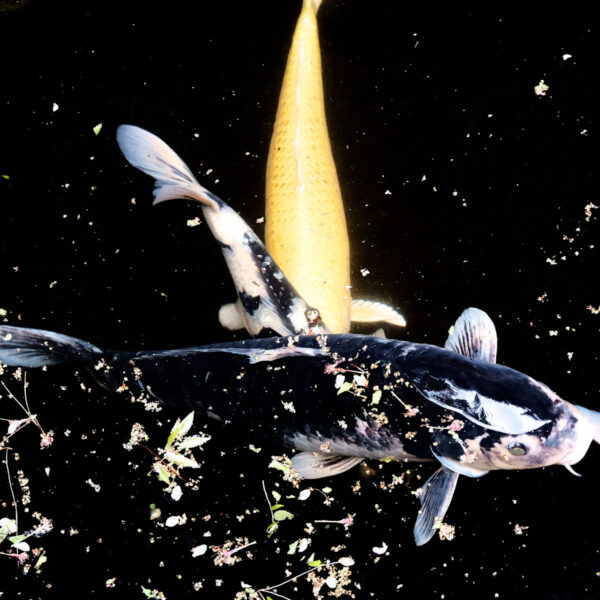 After many years of excellent and unusual CDRs, UK label Linear Obsessional Recordings started releasing cassettes in June 2018. The first of these is Recorder! Ricorda… (LOR109) credited to Officina Errante, and it’s a quite pleasing low-key set of field recordings and music, lightly processed and assembled into a dreamy melange. Errante captured sources using one of these hand-held digital recorders, and then spent time behind the editing suite in a process alluded to as “manipulation and crunching” by the press notes…the intention is to create a kind of series of moving postcards plucked from reality, tweaked to some degree by Errante’s musique-concrète approach; fair enough, but we’ve heard these sentiments applied to so many field-recording records by now, that one sometimes wishes for a bit more depth or ambition. In some ways, in technique at least, I was reminded of some of the impressionistic and dream-like tapes that appear on Rinus van Alabeek’s Staaltape label, except Recorder! Ricorda… is nowhere near as bold or adventurous as these. I’m not getting any sense that the creator was able to peel back the layers from the snapshots of reality they encountered, and most of the time settles for simply reflecting back, like a pair of mirror shades in a sunny climate. Nice, but unchallenging. 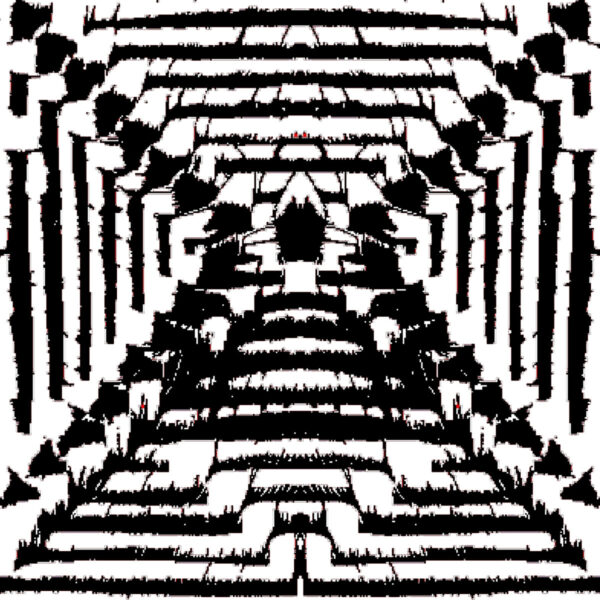 I found BELLA+ROHRER+MACK / skitter (LOR112), the second cassette release on LOR, a lot more enjoyable…the first side is a 30-minute improvisation captured in Sao Paulo and called ‘Operação Tampa Buraco’, produced by a compelling mix of acoustic instruments, live tapes, and electronics. Thomas Rohrer, Christopher Mack and bella produced this rich jumble of voices, music, noise and low-key wailing, and then the Scots genius Skitter assembled the results – perhaps by overdubbing – to create the effect of a “double trio”. Plenty of unexpected sound-windows appear, through which leak further interesting events; really loving the hand-made, DIY quality of it all, kind of like an avant-garde version of a Fall bootleg. There’s something honest and unassuming about the playing here; nobody has anything to prove about their instrumental prowess, and it proceeds at an unhurried friendly pace, without any of that forced, poised constraint we always seem to get with followers of the Wandelweiser school. If you like improv that’s juicy and warm, rather than mannered and cold, look no further. Interestingly, of the threesome only Bella is actually Brazilian, while the rabeca player and saxophonist Rohrer is Swiss, and guitarist Mack is originally from Glasgow.

Liam Stefani is Skitter. He once transformed the sound of Richard Sanderson’s accordion for this label on Tone Chambers, and also recently was heard transforming the voice of the singer from Stretcheads on a bizarre tape of noise. He occupies all of side B of LOR112 with a piece called ‘The Gaudy’, an audio collage which is intended as a portrait of a political prisoner in Brazil. A quite important one, as it happens – he used to be president of the country. I don’t know a great deal about the history of “Lula”, as he is affectionately known, but he seems to have been one of the most popular presidents in history. As his source material, Skitter works with audio materials downloaded from the web, including a number of wiretap recordings relating to the case that led to the imprisonment of Luiz Inácio da Silva. Apparently these have been released into the public domain by the judiciary. When combined with musical snatches and other speaking voices, then processed by Stefani’s light touch, a fascinating listening experience results (even for those who don’t understand the language). I’d happily put this in a seraglio with the East Village Other LP (ESP 1034) from 1966, which likewise had a political bent and offered a diffuse, kaleidoscopic view of the modern world, seen from multiple angles.