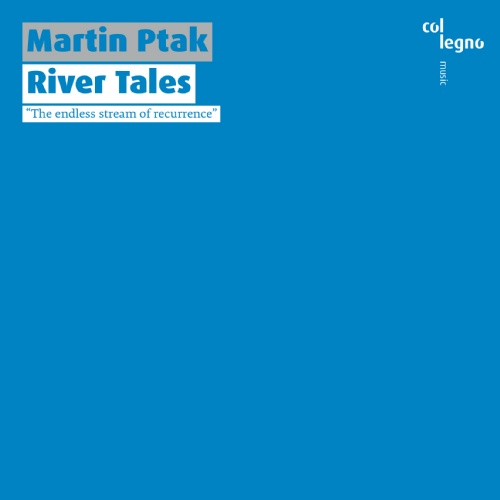 Two records featuring piano players based in the German-speaking parts of the world, but as different in their approach as, say, Liberace and Cecil Taylor. So with that in mind, why don’t I just step out and slip into something more spectacular, and give the first one a spin?

Martin Ptak is a piano player, trombonist and composer from Krems, a small town near the River Danube in Austria. The river is evidently in his blood, as it were, as this record is a musical portrait that follows a river from its source to the sea. It rolls along quite nicely on sparkling piano arpeggios, summoning up different moods and atmospheres with strings and trombone choruses, and hints of classical, jazz and film scores that feed into the main flow like tributaries.

There’s nothing startlingly new here, to be sure, but it’s meticulously composed and played and very easy on the ear. If you’re looking for a suitably benign ambient soundtrack for your next Grüner Veltliner and Vorarlberger Alpkäse party, you could do worse. 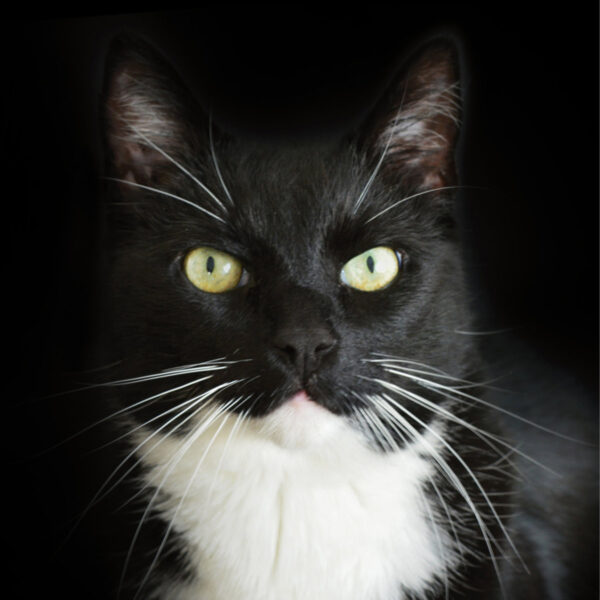 By contrast, the latest release from Berlin based duo Spill is a more abstract listening experience. If there’s a river here, it’s like those rivers found in Zen gardens, where the water is represented by gravel. Magda Mayas tinkles the ivories, producing fragments and clusters of notes and tones that sometimes drift into and sometimes merge with the gritty layers of shattered rhythm provided by Stakhanovite percussion maestro Tony Buck. It really is quite difficult at times to tell where the piano ends and the percussion begins, which gives the whole thing a nicely cohesive feel.

The recording is a studio re-creation of a live concept, whereby the duo improvise and respond to previously recorded material. This accounts for a certain density of sound. Simply put, it sounds as if there are more than just two people in the room. There is also a lot of stereo manipulation, as sounds move back and forth, creating a sense of dynamism over two long tracks.

I’m not sure that it’s an absolute must-have, to be honest, unless you’re a particular admirer of either musician. However, if you’re looking for some fully-committed and rigorously performed improvisation, once again you could do a lot worse.