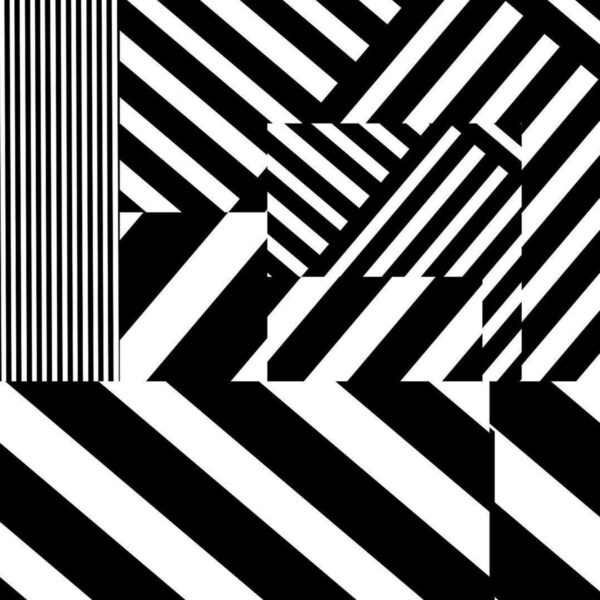 Montague Armstrong’s Hammond Hits (LINEAR OBSESSIONAL RECORDINGS LOR115) tape is about the least typical release yet heard on Sanderson’s Linear Obsessional label, but maybe this just indicates something about his broad-ranging tastes, now given further room to expand by operating this cassette label for even more marginal items. At first glance, Hammond Hits is an easy-listening collection of jaunty pop tunes played on the famed keyboard instrument that in the 1970s used to be such a firm favourite with prog artists as they belted out their pseudo-classical anthems…but here, the organ has none of the pomp and grandeur of a Keith Emerson and instead sounds weedy, thin and lightweight.

All of this is deliberate, however…it seems the team of Jude Cowan Montague and Matt Armstrong rescued an old Hammond from a church, repaired it, and installed it in their garden shed at home. After Jude had composed her tunes, they performed them with the organ (making use of the rhythm box which I assume was built-in – I know a lot of Lowrey organs had this, so expect the Hammond might have had a similar model) with Matt playing bass guitar, plus some wordless vocalising added on certain ditties. Further, they used an old 8-track tape machine to do the recording in said shed; everything mostly done live in one take. If all that isn’t being true to the English DIY spirit of 1980-1981, I don’t know what it is – and thinking that makes me think that Rough Trade, Small Wonder or NB Records might almost have released this as a post-punk novelty item, in a different time zone.

Meanwhile label notes invite us to hear elements of Test Card Music and even working men’s clubs background music in these guileless grooves…both of which fit my fantasy schema, since Young Marble Giants made their Testcard EP in 1981 and Mark E. Smith would often remind his trendy hip London audience of The Fall’s Mancunian roots with his references to ‘W.M.C.’. Well, I’m now a convert to this lovely tape, even though it annoyed the heck out of me at first with its samey upbeat surface, because I can now discern the genuine warmth and musical simplicity of it. Sadly the cassette’s already sold out – I received a copy in October 2018 – but the music is still available for streaming and download.