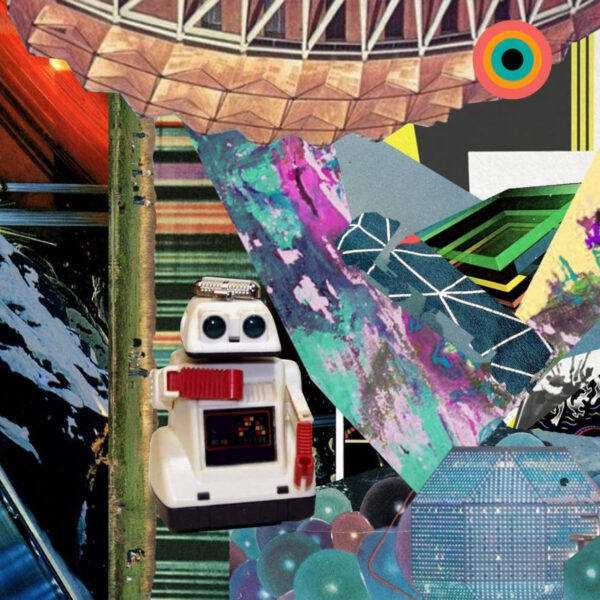 We received a package from Anton Kitaev in Moscow, where he runs the Nameless [Addicted Label] label. The idea is that it’s a non-commercial label without a name, or even a logo. All those participating enjoy their work and evidently release a wide range of rock music (stoner, sludge, doom and psychedelic rock) among the more experimental electronic, ambient and musique concrète titles. Below are five selections which arrived 6th November 2018.

Pree Tone are a band from Kiev in the Ukraine who play a competent-enough brand of hard-edged rock in the style of early My Bloody Valentine with elements of Sun Dial stirred into the pancake batter. Their Kiddy (729) album has the kind of collage cover you normally see on barmy Finnish folk cassettes, but these chaps evidently have their collective head rooted elsewhere. The “stories” in these songs are apparently told from a child’s eye view, much like Happy Flowers or The Tinklers. Not especially experimental, but the players deliver a solid well-judged whomp of rock stodge, and don’t lean too heavily on the phase effects. Disen Gage is two players named Konstantin Mochalov and Anton Efimov…their Nature (725) album is described as two Moscow prog musicians having a day off and malarkeying about with experimental / musique concrète styled noises. Disen Gage normally record as a four-piece and I assume their 2004 debut album The Screw-Loose Entertainment is slightly more conventional progressive rock with its bass-drums-guitars-keyboards array. It has to be said Nature is great fun, nothing like the cold and dreary cosmic drone one normally expects from amateur cosmic-dabblers and tape-splicers when they decide to make an “outer space” themed LP. Three tracks, called ‘Planets’ ‘Trains’ and ‘Animals’ all take a more innocent view of the heavens like children looking for shapes and figures in the constellations, much like the loveable Russian bear on the cover art. They make use of radio samples and recordings of wagons at a Russian railway station as part of these colourful experiments. ‘Planets’ is the most entertaining and dynamic of the three with its panoramic view of the galaxies resembling a visit to a Planetarium, but ‘Animals’ has a tasty bass pulse with a sinister edge and rich soaring drones that will take you on a rocket-ship ride to a place light-years away. Transnadežnost’ from St Petersburg are another rock combo. Their Monomyth (728) album features the guitar work of Aleksandr Yershov joined by bass and drums, alongside second guitarist Alesya Izlesa who also plays the glockenspiel. As cover imagery suggests, they hope to whisk the listener into an exciting ultra-dimensional journey across space and time, with acid-trip elements thrown in to enhance the experience. What we get is mostly competent psychedelic rock with plenty of echo pedals to boost the thin guitar solos; not objectionable, but rarely do the band cohere enough to give their music wings. Consequently the promised mind-expanding odyssey doesn’t really get beyond the planning stage and stays sitting on the runway. 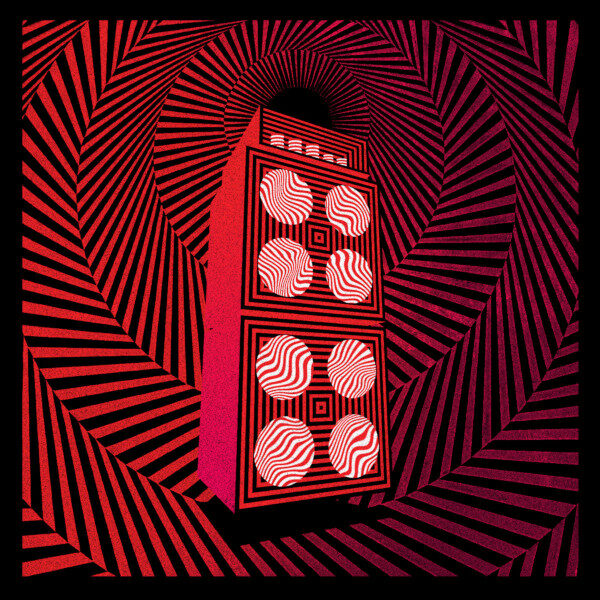 Pressor are a four-piece of beefy guys from Kostroma, whose previous outings have been classified by others as a form of sludge and doom metal laced with psychedelic elements…for Weird Things (723 / BAD ROAD BR#24 / VORON-NEST VNCD0009), they’ve varying their formula with the addition of crazy synth noise supplied by Stas Vasilev, apparently with the aim to convey sensations of madness and despair. When the synths are to the fore, as on the opener ‘Heavy State’, things work pretty well and do indeed pass on a palpable state of hallucination, things going majorly wrong before your very eyes. Other cuts are more conventional doom metal in the “crusher” mode; the listener is wrestled to the ground by grunting vocals, lead-weight riffs, and hammering drums. However, these self-styled “lumberjacks” never get weighed down by their own ponderousness, nor wrong-foot themselves as they turn in surprisingly agile riffs of merciless noise-core power-grunge. 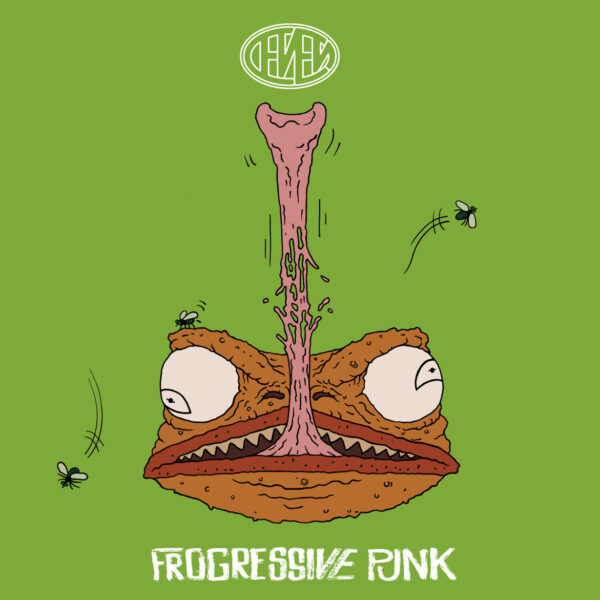 Lastly we have Frogressive Punk (702 / ZLURAD RECORDS ZR 004) by Moscow band Detieti. I have no idea what to make of this four-piece, who use a fairly conventional rock set-up with addition of much synth, sampling and electronic work on their nine very eclectic tracks. Reggae, funk, art-rock – no musical style seems safe from these loons as they rollock their way across the land in the manner of an unkempt circus troupe, replete with tattooed strong men and rowdy fire-eaters. There is scarcely a minute of music which they won’t embellish in some way, and some of these additions (especially at the start of each track) are a little too “zany” for my tastes, but when they eventually settle into a groove it’s evident these guys have some serious instrumental prowess at their disposal. They too exhibit the sense of fun that’s evident on almost all of the albums above, and that is largely a welcome relief from the uptight posturing we can get from “serious” musicians.