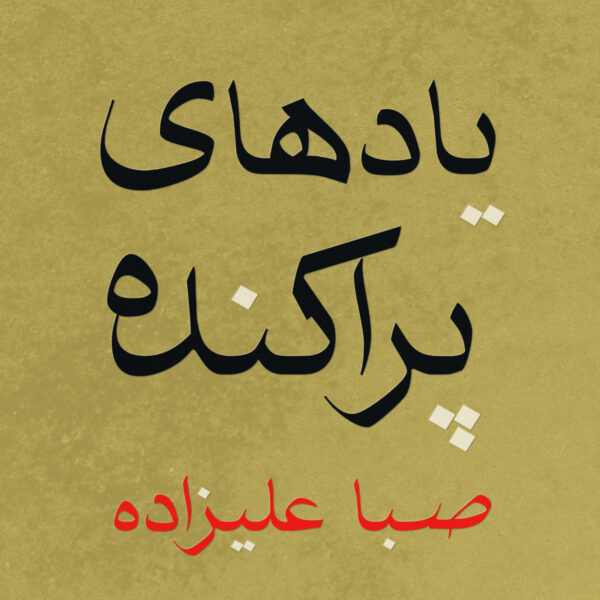 A current musical trend across the globe is for musicians in different countries who have studied their own nations’ traditional music styles and learned to play instruments in those traditions to combine what they know with electronics, field recordings and recent developments in music technologies and recording methods. Well, I suppose this has always been an ongoing trend since the days when people first started making and trading musical instruments and passed on their knowledge and skills to others who acquired them. All too often though, with this current development where musicians bring their original cultures’ traditions, knowledge and skills to global electronic / electro-acoustic music, the result too often turns out to be a dilution of what has been brought into the giant soup of global music and what that ends up being is enormously bland and drained of meaning and a sense of place. The folk musics become stereotypes of what they represent, and safely put themselves away in various World Music categories for future passive consumption by bored self-styled pan-global sophisticates, while the cultures, traditions and histories that birthed them likewise shrivel into museum pieces or subjects of anthropological study.

While Saba Alizadeh’s debut album “Scattered Memories” is quite good in its own right, my feeling is that this work is very much part of this crest of global electro-acoustic music swallowing up individual nations’ own and often very distinctive, even idiosyncratic music and cultural traditions. As Karlrecords’ own promotion for this album says: “… tradition meets modernism, eastern sounds meet western production, folklore meets contemporary electronics. An album that will appeal to an open-minded ‘world music’ audience as well as fans of current streams like ambient or drone in its most subtle forms” – this praise, while meaning well, might produce a chill among some TSP readers. Is this really what music across the world is coming to: a flattening of all the different musics across the planet into one bland whole, posturing under the banner of “diversity” and saying nothing of real importance or meaning, for passive consumption by a marketing category of abstract humans?

Having got all that load off my chest, I’d better review the album: opening track “Blood City” is a very affecting piece, very melancholy, even elegiac in atmosphere. It promises a journey in semi-darkness, but after it passes, much of the rest of the album turns out to be a smooth cruise through gardens of pleasant birdsong, liquid acoustic string-work, field recordings that may send occasional chills up the spine, and strange foreign backgrounds that initially seem a bit intimidating but are not sinister in intent. The best tracks tend to be the more gritty electronic pieces like “Colors Wove Me in Tehran” and “Elegy for Water”: these can be unsettling and have quite choppy tones or rhythms. Later tracks on the album that come after the title piece seem self-contained and inward-looking, as if not caring what came before them and what will come after; the overall impression they give is of being lost in their own reveries. Any sense of direction or focus is lost.

The album appears to be a meditation on modern Iran and what the country has lost and gained in its recent tumultuous history. I can’t help but wonder whether Alizadeh does not have much faith in the Iranian people and their society and institutions to adapt to or resist the pressures from within and outside the country’s borders. While I appreciate that Alizadeh put a lot of work, care and effort into this recording, parts of it seem quite resigned, as if going through the motions of living and being.