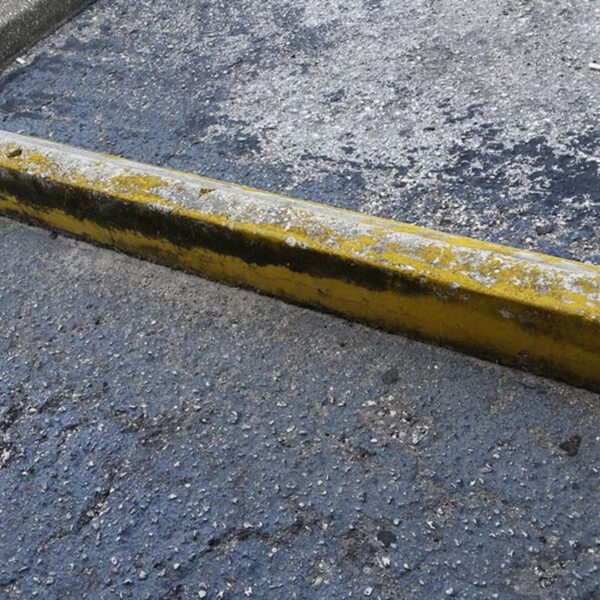 Got a couple of very limited CDRs from a tiny Tokyo label Kirigirisu Recordings…active since 2014 they seem to have put out about 20 items in runs of 50 copies, and many titles in their eclectic catalogue – “good stuff from multiple genres” is their device – have already sold out. First notch for our wooden back is carved with gougers by the fine fellow Sindre Bjerga with his Jan Ken Pon (kgr021) item, just one track recorded live in 2016 at a place called TooNice in Takamatsu. We’re no stranger to the insane antics of Norwegian Bjerga, known familiarly as the Bjergameister…heard him before on LF Records, Tutore Burlato, and as one half of the group Star Turbine. Sindre is pretty much a crazy manipulator of cassette tapes, and has built it into a performance art thing that is about more than just making sounds…I would like to think it’s visual, physical, and very involving to those who come to spectate it using their binoculars or telescopic instruments. Jan Ken Pon fulfills expectations in many of these areas. The wild and woolly tones may eke out at an unhurried pace, but that does nothing to lessen the sheer lunacy on offer. Mostly abstract groans and rattles are in this rolling barrel, but he does it with such conviction and variety that Bjerga could never be mistaken for some clinical process artist who only dares touch high-quality magnetic tapes with a pair of sterilised tweezers. No, Sindre Bjerga gets into the grease and the mud of it, clamping his tape machines with the determination of a Mafia goon torturing a late-paying bar owner in New Jersey. Fragments of music and unsettled drones may seep into the porridge, as do the whirrings and whortlings of spools, motors and tape heads, clearly being put to a use that the manufacturing bods at TDK never dared to hope. In fine, this squerking oddity is recommended to all lovers of organic, home-brew noise and triple-pressed juniper brandy made in a wooden still. 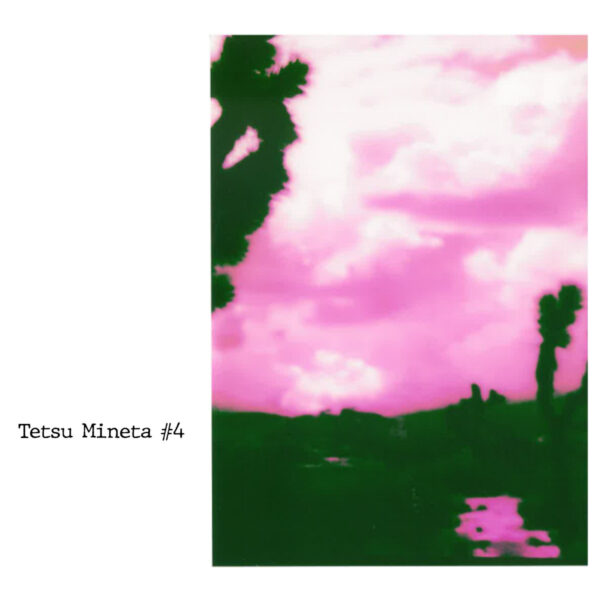 The second magoo on my cakestand is simply titled #4 (kgr020) by Tetsu Mineta, a young experimenter clearly not given to putting much effort into album titles nor track titles, although ‘Nova E.X.P.’ is a good title. Fundamentally a guitar player, singer and collector of records, he’s apparently been steeped in the black grue of vinyl for as long as he can remember, picked up his first guitar at 14 and was recording himself at 18. Just six songs on this short item – at just over 20 mins it’s like a tasty mini-LP served with whipped cream. All very home-made using his Tascam four-track (hopefully an old cassette model, not one of those digital hunks). What we get is mostly guitar instrumentals, but recorded to deliver maximum emotional waftage by way of atmospheres and foreign layers – maybe he does no more than just leave the window open when the red light is on, but something is working really well to apply added lipstick and resonant mascara to these wispy tunes and instrumentals. Evocative, in a word…redolent of times past, wistful memories, nostalgic vibes…that elusive personal quality which is so hard to capture, yet based on evidence here it seems to come very naturally to Testu Mineta, who probably has fingers of gold and ears of porcelain. So many ambient workstation-monkeys claim to have captured this Eldorado of “wonderful memories” in their music, but it’s mostly wishful thinking, and they usually do it by just applying a spray-on pre-set that makes the music sound faded and distant. Mineta, conversely, is onto something and has real promise. Personal best: the afore-cited ‘Nova E.X.P.’, which for most part dispenses with dainty melody in its pursuit of pure impressionistic guitar sounds, and emerges as something watery and mystical, yet with a solid core of concentration located in its midriff area. A nuevo-psicodelico drifter with razor-like edges. Bonus points awarded for not attempting to emulate John Fahey in any way, shape or form on the whole record.

Both the above gemuloids of modesty arrived 19th November 2018.