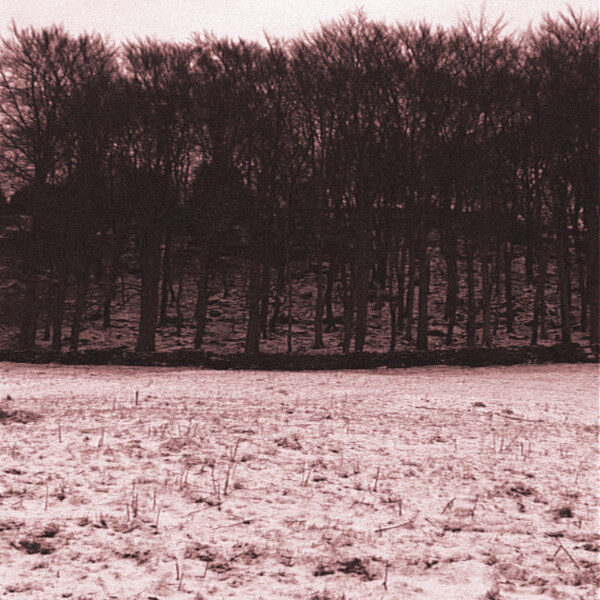 On the trail then, of ‘Owd Scrat’; originating from the Lancashire vocab, it’s another moniker for the devil, if truth be told (now I’ve shamed him!) and also the name of a micro-label dedicated to the pursuance of “Gradely Murmurings from a Dark Corner of the Land”. Let me Take you There is an eighteen-minute piece, with spoken word/electrospherics and gloopy chart pop samples pinpointing one very special snowy field situated near Hebden Bridge, in the county of West Yorkshire. And your travel guide, with all manner of pertinent sidebars and asides is one Alain Chamois: composer, music scribe and monologeur, who riffs on Hughes and Plath, nineties Manc band Rooney, Ian Curtis and Trotsky along the winding trail, though I’m jiggered if I heard any mention of faded comedy fossil Russ Abbott, (alluded to in the promo sheet). The main concern however, deals with the endeavours of photographer Charlie Meecham and his quest for the perfect picture; this being the subject matter of a Granada TV documentary back in 1979. The eventual image (above) is one that most people of a certain vintage will recognise straight away as the eventual front cover art of “Atmosphere”, one of Joy Division’s greatest ever recorded moments.

Lookit… if you encountered something like this during a moment of haphazard radio dialling, you’d certainly be held firm, but… the very nature of this particular beast does suggest that ‘excessive rotation’ (love that phrase!) might be a tad unlikely. Nevertheless, this distillation of time/place is thankfully more nuts’n’bolts real than a fleeting broadcast riding the etherways and will convey its engaging storyline, at any given moment, to the very grid reference of “There”.