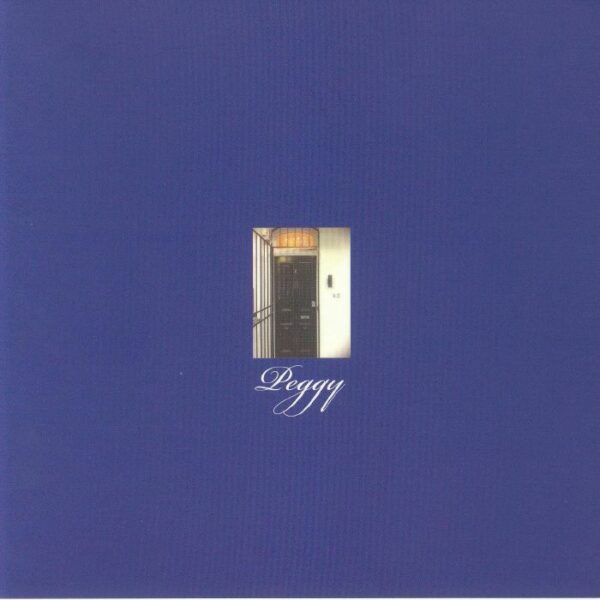 After 40 years of working together, 2017 was the year that Aussie improv dons Jon Rose (violins) and Chris Abrahams (piano) came together for their first (and second) ever recorded duo performances, over two consecutive dates. These took place at the house of the late composer, Peggy Glanville-Hicks, which she bequeathed as a residency for visiting composers, Rose being the beneficiary in this case. It isn’t clear though whether the performances are in tribute to Glanville-Hicks (who was not known as an improviser), so the title choice of ‘Peggy’ may just be for expedience. Judging by how quickly they get down to business, this may be the case.

The last track was actually the first recorded and it has them establishing rules of engagement over 23 minutes. It’s a fairly signature opening: a simmering brew that slowly dissolves, separates and sings into a restless exploration of extended technique; Abrahams’ chromatic flights supplying breakneck counterpoint to Rose, who with his non-standard tunings sounds like he’s scavenging every last scrap of meat left on his poor violin. Surely enough, these efforts become increasingly frenzied. I suppose this was the real meat of the first evening and, offering the most climatic interplay, is a fitting closer, as it contains coordinates for the following day’s interactions, of which five were recorded. While these see Rose and Abrahams courteously taking turns to drive, it’s fair to say that Rose is the more dominant driving force. As virtuous a pianist as he is, Abrahams appears more intent on keeping Rose’s scratchy, sonic scrawl within some kind of structure. Even if this is not the case, the pair do have an arrangement in place and their lightning interplay is joyous to behold, as is their aversion to complacence. However, as exciting as it is, this recording is not for lightweights, even Chris Cutler, the man selling it, says so: ‘this is not easy music; the simple problems aren’t stimulating, so these negotiations begin at masterclass level… Probably not for everybody, but the real innovators seldom are’. Consider yourself warned.