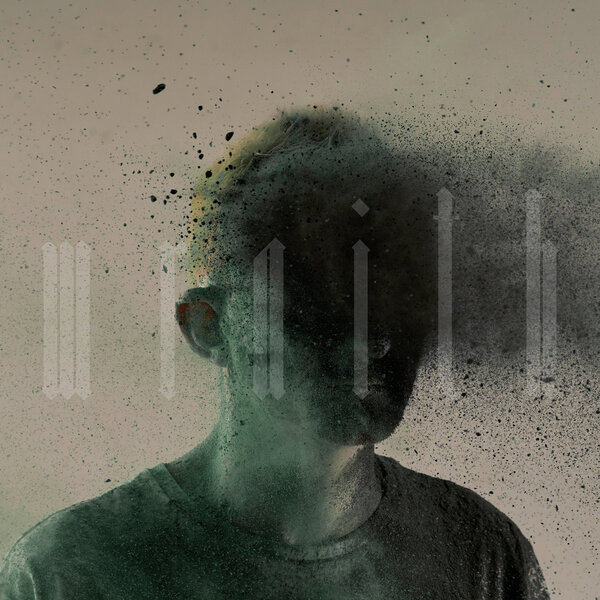 Nice instrumental (mostly) rock LP by Teeth Of The Sea, a London combo who’ve been doing it since 2009 with a series of LPs on Rocket Recordings. They deem their style to be “psychedelic” and are ready to produce a modest list of sonic influences, which include soundtracks by Morricone and Goblin. This no doubt accounts for the very “cinematic” vibe of Wraiths (ROCKET RECORDINGS LAUNCH154), where a mournful jazz trumpet seems to appear on every other track, and there’s a sense of a widescreen sweep informing the production. They also draw breath from American combos like Butthole Surfers, and claim to have founded their band after they saw a Wolf Eyes set and shared a moment of truth together. Noise brings like-minded souls towards creative fruition, clearly. To my mind the American band they most resemble is Earth – those “old Western” death-guitars are highly reminiscent of Dylan Carlson’s finest twangs. What’s more they’re not averse to a bit of crossover, bringing in techno beats when extra motion and excitement must be injected; indeed the whole of ‘Visitor’ could almost pass muster as a lost 1979 synth-art record from some French keyboard noodler determined to put Heldon in their place, or at least be offered a job scoring a sci-fi movie. So far I seem to be describing a record that really is all over the shop, and we haven’t even got to the voice elements yet, but somehow Teeth Of The Sea pull all of this off very convincingly without appearing overmuch like eclectic epicures at a record boutique, sampling anything they can dip their chopsticks into. Guest musicians and producers may have been involved; it’s hard to tell from the verbiage in the press release. A solid entertaining release. From 3rd January 2019; there’s a CD editoin, but collectors may want to fish for the neon green vinyl pressing.