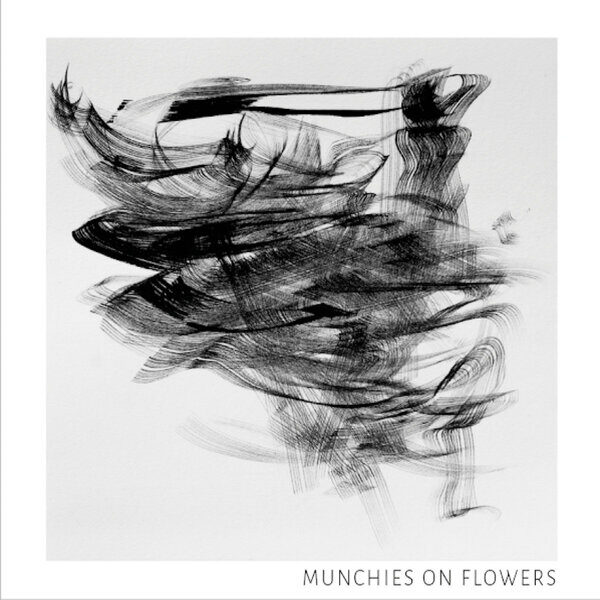 Munchies On Flowers is a stupid name, but this self-titled album (SWITCH MUSIC RECORDINGS SWCLP03) by Riccardo Gorone is pretty good. As soon as I learned he describes his music as “non-methodical”, I was interested. There are too many people trying to control the chaos of the world with their “methods”, and I think we should all welcome more creators who claim to be a bit more relaxed, even if they run the risk of being accused of slap-dashery and slip-shoddery. Even the name Munchies On Flowers is intended as a metaphor for this way of working – he sees himself as “grazing” on what foodstuffs he may find provided before him in the great bounty of nature.

Gorone is a member of Fauve! Gegen a Rhino, another Italian combo that hasn’t exactly been very prolific and seems just as zany when it comes to titles and method (or lack of same). All of these seven languid sprawls represent different styles of electronica music, using rhythms, textures, dub effects…all shapeless as a lump of melted wax, but what I’m enjoying is the spacey and spaced-out approach to wielding the synths, where notes barely hang together and there’s a hazy-lazy attitude that suggests he’s relaxing in a comfortable armchair while he makes these tracks, barely exerting himself as he stretches across to glide one hand across a keyboard. So far this may be coming across as a series of inconsequential doodles in the studio, but there may be a lot more substance and ideas darting about under the surface like goldfish in a pond. (10/01/2019)