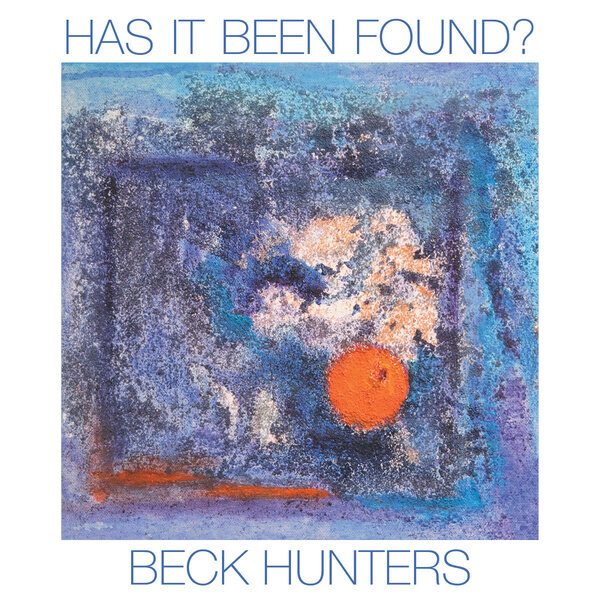 Beck Hunters is an English jazz trio, Mick Beck with Anton Hunter and Johnny Hunter. The combination of Beck’s sax and bassoon playing with Anton’s guitar on Has It Been Found? (DISCUS 78CD) is an exciting kind of post-bop thing – the drive seems to be two different lines or melodies (very elaborate melodies) pulling in two different directions, yet occasionally overlapping and meeting at key points. Drummer Hunter is able to map out the road while still operating the sat-nav, and proves he’s more than just a fifth wheel. Both ‘Yes And No’ and ‘What Is It?’ rattle along with tremendous elan, while the long track ‘The Guardians Of Truth’ is somewhat more subdued, ambiguous, and philosophical; for one thing it allows us to savour Beck’s highly unusual sound production techniques (including whistling in an eccentric manner) and for those who dig the noise of the bassoon in a jazz context, here’s a post Henry Cow treat waiting for you. Anton also works hard to make his guitar as different as possible; I especially like the strangulated strums and stabs, meaning the guitar stutters and grunts in a post-punk style, rather than spews forth the over-articulated melodiousness of an average modal jazz gtrist. Phrases such as “angular” keep springing to my mind; the passage of the music is rarely smooth or even, and there are tasty jagged abstract shapes leaping out at every turn. From 4th February 2019.