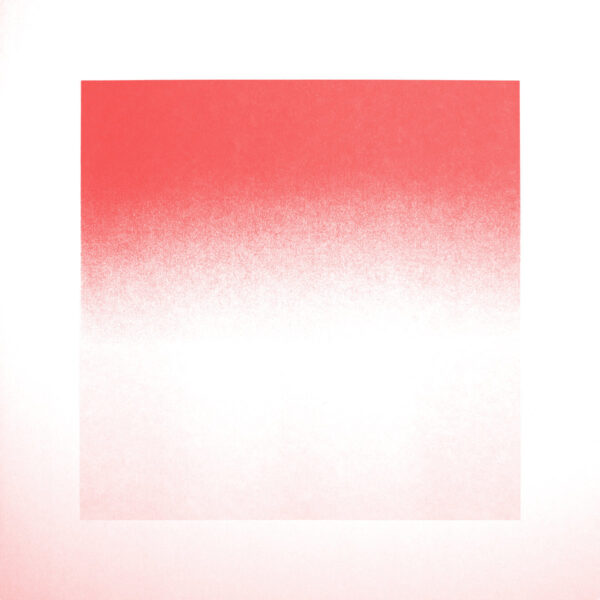 Last heard American artist Yann Novak on his Presence album around 2012, a work which was based around reprocessing digital files and transforming them into sound files. He was doing it in an art gallery context. Not too far apart in fact from today’s offering Scalar Fields (ROOM 40 DRM446), which is something to do with slowed-down video files. The album is part of a larger project involving art prints, sound art and the full-blown audio-visual installation thing. He entertains a basic paradox – a durational work that doesn’t really change very much during its duration. What he wants is a more or less static object of aesthetic contemplation that only really comes to life if you observe it for long enough. In the instances published here, we seem to be “hearing” the colours yellow, blue, orange and pink, colours which in the press note are indicated by their Hex Colour Codes. All of these clues point to a very process-heavy work, and one that’s very dependent on computers; the finished results are rather unchallenging, sluggish drones which on the surface might resemble conventional ambient sludgery, but in fact there’s more depth to it. It’s nice the way he manages to refuse conventional musical dynamics in favour of a steady, unchanging stasis. (26/02/2019) 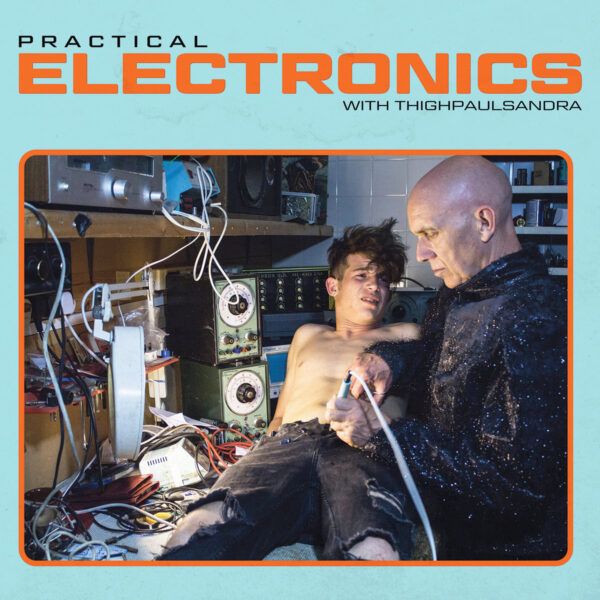 Pretty bonkers release from Thighpaulsandra, the Welsh pagan genius who worked to create ingenious Krautrock pastiches with Julian Cope and was later associated with Coil. He’s also turned in some pretty outre solo releases for Eskaton and Beta-Lactam Ring Records, but lately he’s joined forces with the Mego division, starting with The Golden Communion in 2015. Practical Electronics (EDITIONS MEGO EMEGO 258) is a solo turn made with crazy electronic music and vocal declamations, following a near-nightmarish logic as it depicts an underworld of strange happenings to match any William Burroughs bad-trip scrawl of excess and debauchery. Over powerful swoops and eruptions of noisy full-bodied electric screech and groanage, Thighpaulsandra intones his garbled poetry in a highly mannered, near-operatic style of bellowing and forceful delivery, doing everything but actually singing; the fractured narratives that emerge are packed with thinly-veiled homoerotic symbols that would have made even Aubrey Beardsley and Montague Summers turn pale. Further clues are provided by the cover artworks, suggestive of a Frankenstein body-horror man-machine narrative remade by a team-up of Kenneth Anger, Paul Morrissey and John Carpenter. Thighpaulsandra makes physical intimacy seem like a dangerous, life-threatening activity. Formless, glorpy, and in places rather excessive, this is nonetheless a very distinctive work and strangely compelling; it manages to contain all the things Soft Cell have alluded to, but never got around to actually delivering. (26/02/2019) 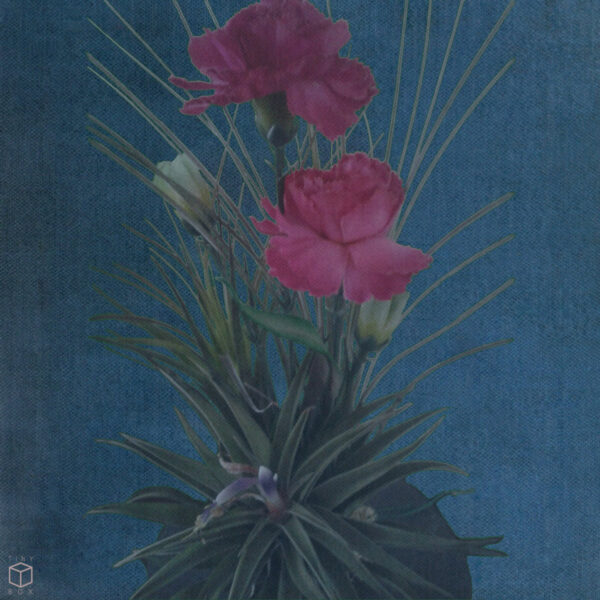 Latest release from Hanging Freud, the Brazilian/ English duo of Paula Borges and Jonathan Skinner whose work we have enjoyed since hearing Motherland in 2016. On Nowhere, they’ve taken a turn away from acoustic guitar settings for their songs and gone down the synth and drum-machine route, a move which I for one don’t regret at all. They now deliver a world-weary resigned form of doomy dark-wave songs, totally “owning” the genre – doing everything on their own terms, staying smartly hedged in by their clipped, minimalist style. The structure of each song is quite masterful, just the right dynamic pauses in each song to add maximal impact; it’s done by programming machines, for sure, but you need the musical craft to execute it. Paula’s voice may have been slightly shrouded behind studio effects, or lowered a notch or two in the mix – meaning her grim and stern messages are not so direct as on previous releases, but this is not a setback. If anything it increases the impression that she is playing the role of the revenant, a vengeful ghost intent on righting past wrongs. Implacable, icy. I’m sure I must have mentioned Leonard Cohen in the same breath as the name of this duo, but it now seems they’ve more or less devised their own variant on his “electronic” albums, such as I’m Your Man. Fine item…from 27th February 2019.