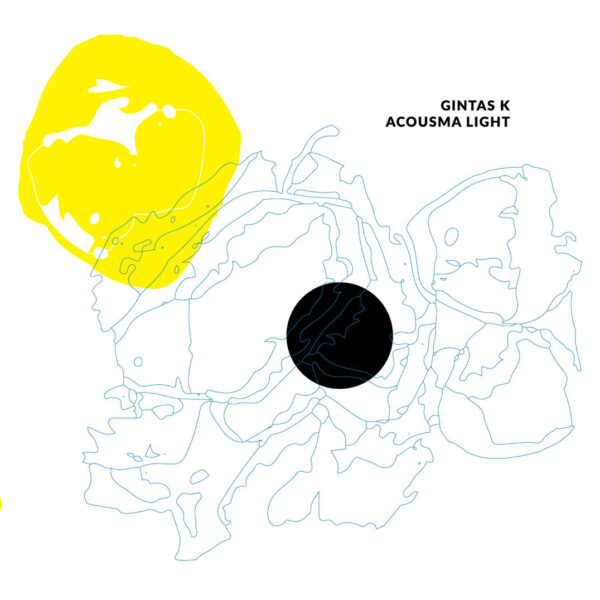 Two new releases from Gintas K, the Lithuanian electronic composer. On Acousma Light (GK REC.), he’s doing something with grinding sound down into atoms, reducing it to constituent particles, so that we may savour the grain of each individual micro-dot. I think the plan across the album is that these wild particles eventually organise themselves into a whole, as structures and principles are gradually applied. Along the way, we might be asked to observe experiments in the ways in which these fragments of sound are “varying and changing” in the speed of their motion. Certainly things are getting pretty agitated as early as ‘Episode 3’, which (although wholly abstract and non-musical in nature) does suggest an energetic bubbling of sound particles, as though Gintas had found some way of putting sound in a retort in a laboratory, turning on the Bunsen burner, and watching things burst open like so much sonic popcorn. Admittedly this set is more dramatic and eventful than some things we’ve heard from Gintas, but it’s still very hard to engage with these abstract, process-driven tones. The press release discourses on aspects of the meaning and history of the word acousma and its derivations, without really telling us very much. 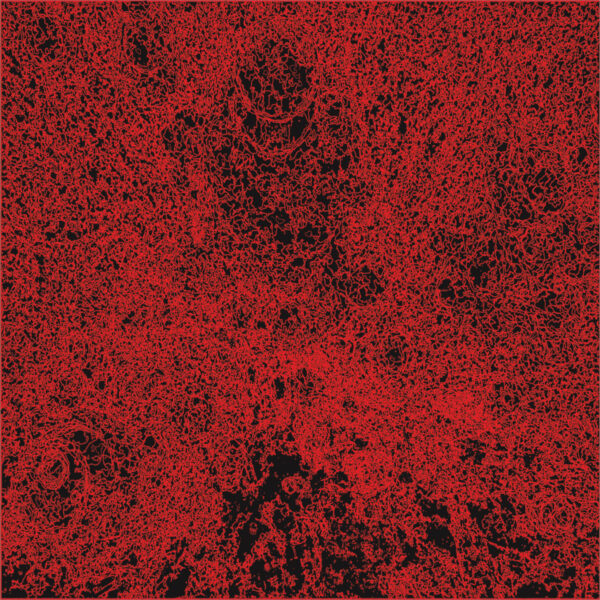 More computer music on M (GK REC.), a CD which combines an earlier 2012 work called M with 2017’s Mimicry. The M set works really well. Basically not much more than processed computer sounds, and although every bit as abstract as Acousma Light above, there seems to be a bit more bite and drive to the music; the first piece is an 18-minute assault of “impossible” sounds playing in a very non-human way, burbling and flying about in errant fashion. It’s not really noise; compared to Merzbow, who still likes to “dirty up” his emissions even when they may be largely computer-sourced, Gintas K favours a very clean tone, each sound sealed off in epoxy resin and smoothed down with sandpaper. He still applies a bunch of reverb and probably other filters, just to give us some sort of imaginary depth to these non-existent scrabbly bursts. One segment of M appeared on a Sub Rosa compilation in 2013, and another one was played live at a festival in Spain in 2012. The second set, Mimicry, is five years later and much “bittier” in nature; several shorter works, and the sounds are extremely disconnected and virtually impossible for the ear to handle in any meaningful way. They tumble rapidly through space and bump against each other, occasionally getting rather bad-tempered as they do so. Both the above from 25th February 2019.