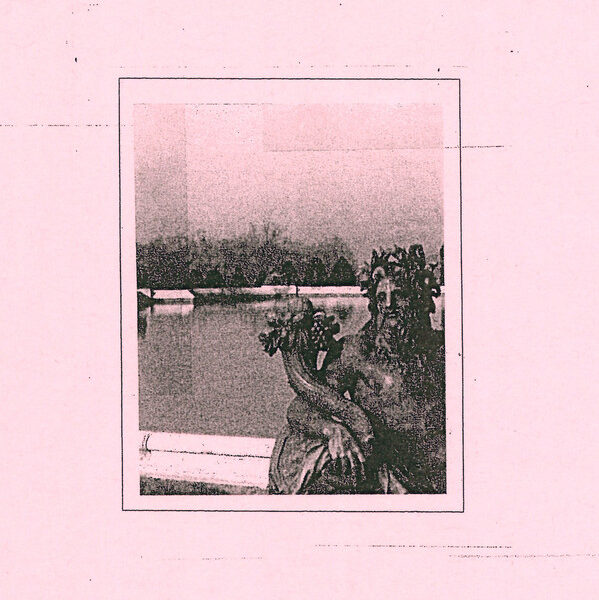 Initially this release starts as a very quiet and unobtrusive work, so much so that even other Vienna Press releases I’ve heard start to seem boisterous. I thought at first, a soundtrack to still life couldn’t be any more “still” than this recording, otherwise all you’d be hearing is tape hiss. The most beguiling, delicate and tentative tones seem always to have been in existence – the only difference is that now you’re paying attention to them and you’ve turned up the volume knob to hear them, because by now you’ve become truly mesmerised by the way the music develops without seeming to develop with the help of conventional musical structures like beats, rhythms or melodies (at least until percussion appears on track 2).

According to Autumn Pool’s own blurb about this release, “Your Still Life” is “a sprawling treatise of the self … concerned with movement through space and time, through return and unknown horizons …”, and yes I’d say the music floats effortlessly through dimensions known and unknown. As the tape continues, the work expands from its small modest beginnings into a mighty entity that fills the entirety of the universe, though it is capable of suddenly condensing back into conditions that preceded the Big Bang billions of years ago, and then exploding into a gigantic storm of grinding noise and scratchy metallic drone topped by a ringing screechy siren tone.

After the climax that finishes off “In a City, tasting light”, the rest of the album is a sublime listening experience of serene ambient sound wash, radiant and perhaps slightly bleached, but not necessarily pleasant and benign all the way through. Late in the recording the searing heat is turned on again and for a brief while your ears may be on fire.

From small frail beginnings into an incredibly wondrous and epic sonic journey into the vast reaches of space, this album really encapsulates an entire cycle of being. It really repays repeated hearings and you’ll be very still just following it all.

Autumn Pool is the solo project of guitarist Cody Webb who hails from the US Midwest and who plays with a band called Mere Phantoms.