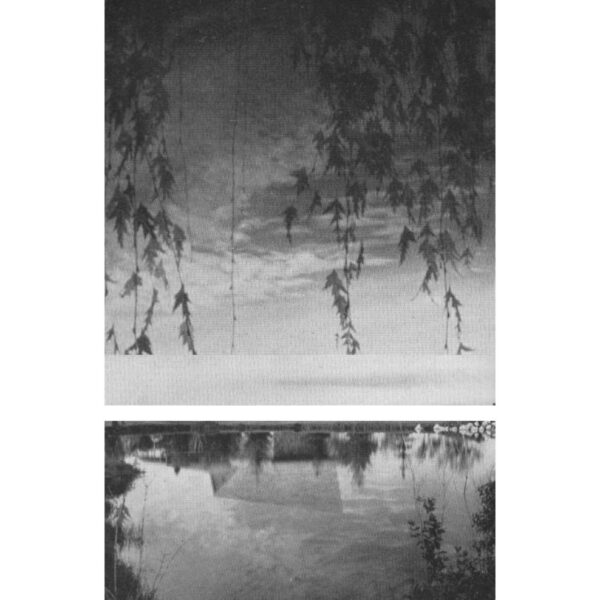 I must confess I found Ambre Antique’s debut album “An Intimate Communion” a very beguiling work even if some TSP readers might find that work no more than a continually shifting series of drone tones. I went off in search of more material of theirs and found this second album “Meltwater in Early Spring”. Like the first album, this is also slow and immersive, revealing its charms and lures in its own snail-paced time. But this is not just a series of atmospheric dronescapes depicting scenes of a changing nature – this recording captures something of the awe and brooding power of the natural world in its shifting moods. Particularly impressive is the second track “Ocean Entrance”, a steadily unfurling soundscape of distant and dark cloud rumble low over the horizon; the long drawn-out melody captures the drama and potential power of the clouds as they draw closer to observers. The other significant track on the cassette is “Inhale”, a warmer and more mellow piece but with an ominous underlay of stern bass rumble beneath the innocent higher pitched piano melody.

The entire recording is shrouded in haze, perhaps thicker (or seeming to be) on some tracks than others, which gives it an otherworldly, dream-like and hypnotic feel though delicate and fragile tones can easily be lost and the more powerful sounds can come across as a bit heavy-handed and lacking in subtlety. On the whole, this is a pleasant and relaxing recording meditating on nature and its changes, and the implication that life also changes and individual lives must come to an end.