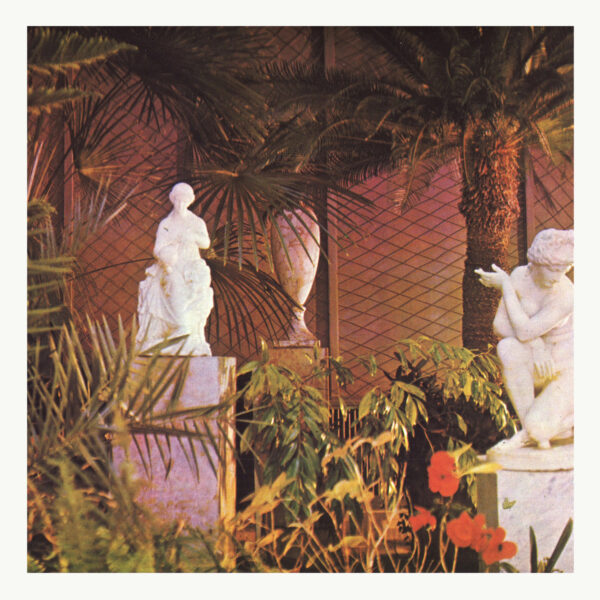 Found Vegetal Negatives (HALLOW GROUND HG1901) a bit underwhelming at first gazoon, but gradually the low-key electroacoustic compositions of Marja Ahti are coming together for me in some dimension. Perhaps it’s the EMS Stockholm connection – though living in Finland, she is Swedish – raised my expectations in the area of bold and innovative composition such as we saw in the 1970s from Sweden when Lars Gunnar-Bodin stalked the earth and Flykingen was abuzz with startling performative actions. Marja Ahti does the rather familiar trope of blending field recordings with electronic music from the Buchla and Arp synths, but does it very slowly and with great deliberation. She’s trying to make some statement about the interconnectedness of everything in nature, which means juxtaposing recordings of water, earth and sky in the manner of the 16th century alchemists who professed the credo “As Above, So Below”, although in Ahti’s case she’s directly referencing an essay by René Daumal. He was a mad French 20th century poet and drug addict associated with the Surrealists for a time, and he would huff poisonous substances into his lungs until he was certain he was seeing other worlds. The press notes remind us of the power of Daumal’s “poetic imagination”, which he used to break down the barriers between physical objects in our over-classified universe, but Marja Ahti can’t seem to match that imagination with this prosaic release of hers. Only ‘Chora’ on Side B contains enough intrigue to scrape my dandruff; it might be made with organ pipes and recordings of hoovers, but what summoned the requisite zounds-moment for me was the muttering voice in the background, and the generally implacable mood with which this odd moment of dronery unfolded. (06/03/2019) 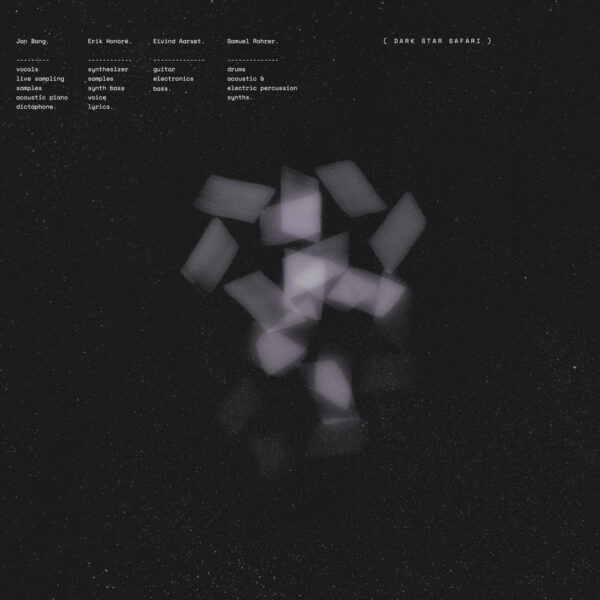 Those mourning the passing of Scott Walker might find solace in the Dark Star Safari (ARJUNAMUSIC AMEL-CD718) record, a lugubrious post-post-post rock record by four Norwegians of renown…Erik Honore, Elvind Aarset, Samuel Rohrer and Jan Bang conspire to murmur out ten tracks of gloomy, ambiguous, and deathly slow music delivered with whispers, plangent deep-frozen guitar strums and drum beats played by a dying woolly mammoth…like late Scott Walker, and the Bowie of Blackstar, these four miseries cast one eye around the modern world and find much to complain about, only to express their thoughts in cryptical, layered statements. The main difference is that at least Scott and Bowie wrote songs with meaning, and put passion and emotion into their singing, whereas our man Jan Bang sounds indifferent, defeated, and unengaged; you imagine he could witness the very end of the world and still manage to emit these indifferent gasps of non-committal blather. It’s so cerebral; every song is like a game of chess, ending in a stalemate. To be fair, the production on this record is pretty resplendent, and if you can ignore the awful non-singing, you might be in for a mildly entertaining moment or two. (06/03/2019) 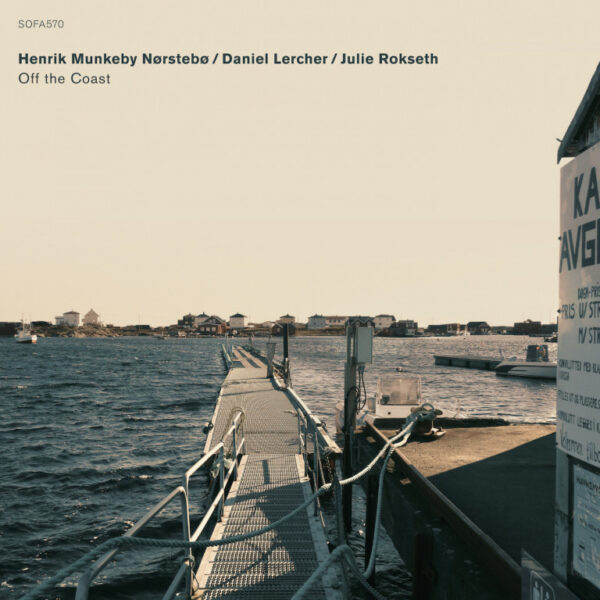 Off The Coast (SOFA MUSIC SOFA570) mixes up free improvisation with field recordings to very pleasing effect…those puffing, plucking and pressing buttons on a computer are Henrik Munkeby Nørstebø, Daniel Lercher, Julie Rokseth and the vocalist Aksel Johansen. They did it in Norway and Austria, spending a week on a tiny island off the coast of Trondheim to which they travelled by boat. I mention this because something of the maritime life may have seeped into the bones of this music, which almost sounds as weatherbeaten as an old hull. Ditto for life on a (hopefully) deserted, freezing cold island – the experience seems to have left them face to face with the void, and they cling to music for warmth. The field recordings seamlessly turn into music, and vice versa, without any of the awkward, mannered arty juxtapositions that often result when musicians attempt this sort of thing. Much slow droning from clarinets and trombone, but it’s a thoughtful and considered murmuration leaving plenty of mental space. I also like the sounds of Rosketh’s harps: a Celtic lever harp and a Pictish harp, adding unusual pointillist dots of wonder. ‘Winding’ bucks the record’s trend for lower-register tones, with its insistent mosquito whines. Johansen’s voice adds a sea-shanty moment at the start of ‘Inside Elements’. The notes printed inside are like a description of an outdoor camping holiday that happened to include some music-making as well. (06/03/2019) 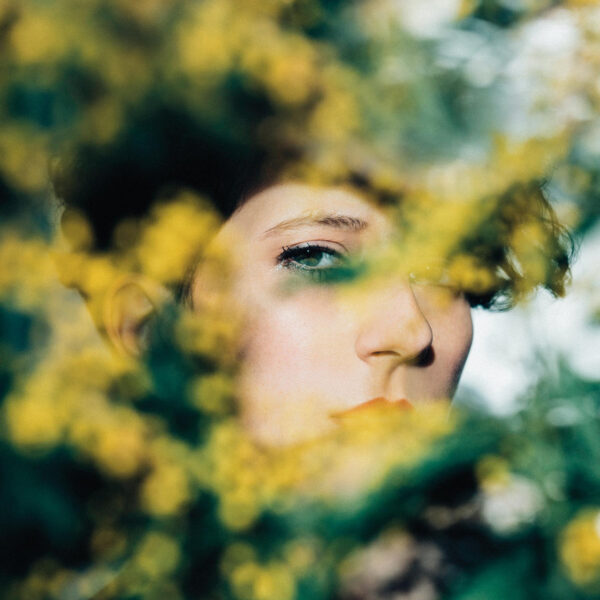 Alessandra Eramo offers more extreme voice music on Tracing South (CORVO RECORDS core 016), this time enriching the work with much electronic music (realised at EMS, Stockholm) and field recordings, plus a Theremin and even some harmonica playing. Eleven shortish tracks are impossibly dense, packing in more musical / aural information than is comfortable for the brain to process, added to which there’s a kind of nagging insistency driving the music, an urgency that just borders on being alarming. She’s just spent three years travelling in Europe, the Mediterranean, and Chile, and is now able to reflect philosophically on the “meaning” of the ocean, which she sees as a “crossroad for cultural exchanges”. Even the concept of geographic South has a private meaning for her. It’s something to do with “instability” and an “imaginary sonic cosmos”. Some of her travels may have ended up documented on the record too, if the startling field recordings of the zampogna in Southern Italy are anything to go by; she captured this during the carnival season, and the energetic blast of that pagan bagpipe is almost as powerful as her own breathless mouth music. Her plan is to offer freedom and space to the listener, but it’s very much on her terms; I personally feel terrified of the strange world view she offers on Tracing South. But she’s a pretty scary woman, if I correctly recall what I heard on 2012’s Come Ho Imparato A Volare. Her take on Futurism, the Roars Bangs Booms EP, was likewise quite the sonic assault, like being strafed with machine-gun fire. (06/03/2019)