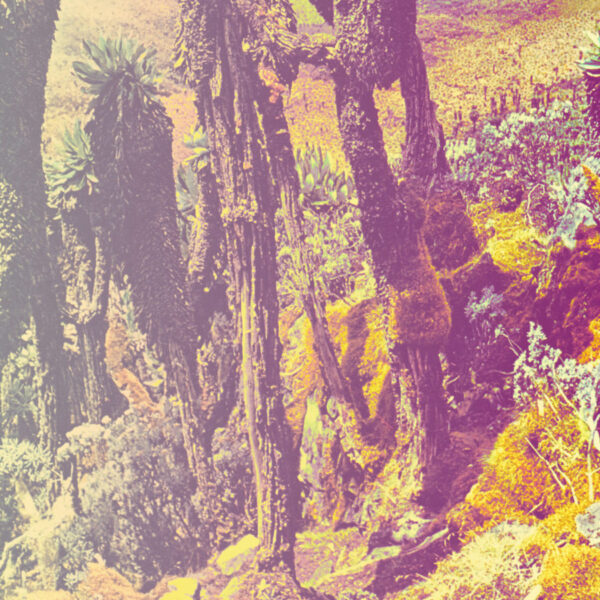 Latest intriguing experiment from Swiss musician D’incise is proving to be rewarding and deep. Assemblée, Relâche, Réjouissance, Parade (INSUB. RECORDS insub.rec.cd03 / MOVING FURNITURE RECORDS MFR075) is based around ideas of putting “music” back into experimental music – a feisty statement if ever there was. Maybe players of contemporary free noise and free improvisation have forgotten about the value of a good tune, of simple things like rhythm, melody and harmony. Maybe Derek Bailey fans need to let their standards slip and get their heads into a good Rick Derringer album every so often. Actually I’m probably over-interpreting D’Incise’s plan here, as the experiment here is very gentle and exploratory, and also (for reasons he doesn’t fully explain) very personal to him. One of the things that interests him is “making bridges between conceptuality and simplicity”, which is a good thing to be doing. Even just making bridges is good. We’re all living in isolated worlds too much, separated from each other by complexity or ideology. Or just not talking.

So this gentle mostly acoustic slow music is presented in two halves. For ‘L’Anglard de St-Donat’, he works with a traditional mazurka tune. He got it from the music of Alfred Mouret, a significant traditional folk violin player of Central France who played many a bourrée and polka on what I assume was a lively violin. But D’Incise isn’t playing dance music (far from it) and uses this specific framework for “research”. The research consists of bowing metal objects, and mixing the recordings with minimal plucks from banjo, double bass, and a barely-noticeable organ drone. Folk music traditions rendered down into their constituent parts, perhaps; but this is not a clinical experiment in technique. I would prefer to hear these tunes as embroideries, exquisite miniatures, where every tiny gesture carries weight. There may even be traditional French folk melody (or a ghost of it) buried in here too; not my milieu unfortunately, so can’t say for sure.

Continuing his narrative, D’Incise goes on to create ‘Le Désir’ in two parts – and tells us “the strategy is mirrored”. This time the organs are pushed up front. Interminable drones and simplistic melodies abide for nigh-on 30 mins of post-minimalist experimentation. The bowed bits of metal are now tuned to match the pitch of the organs. Improvisation is now permitted. D’Incise exploits and celebrates the “instabilities” of the set-up, creating a situation which he hopes will open up the expressiveness of his playing. Whereas the L’Anglard set seemed to be about stitching together a tapestry of music from tiny gestures, the Désir suite is working more with “blocks” of sound, and pushing a basic compositional idea as far as it can go. Interestingly, Désir is the document of a live performance, not a studio assemblage.

This release is intended to advance ideas about “a music used in public and social rituals”. I suppose the connection with French traditional music is one component in D’Incise’s plan, even if he’s ended up with a record that is about as far removed as you can get from the simplicity and directness of folk / dance traditions. Instead, it’s introverted and private, worrying away at ideas with the thoroughness of a sewing machine. It’s kind of interesting to me that D’Incise has similarly bled all the life away from dub and reggae music on his recent experiments with Diatribes. His intentions are always good, but we end up with dessicated, thin, music. However, don’t let any of that put you off hearing this excellent and unusual record. From 24 May 2019.