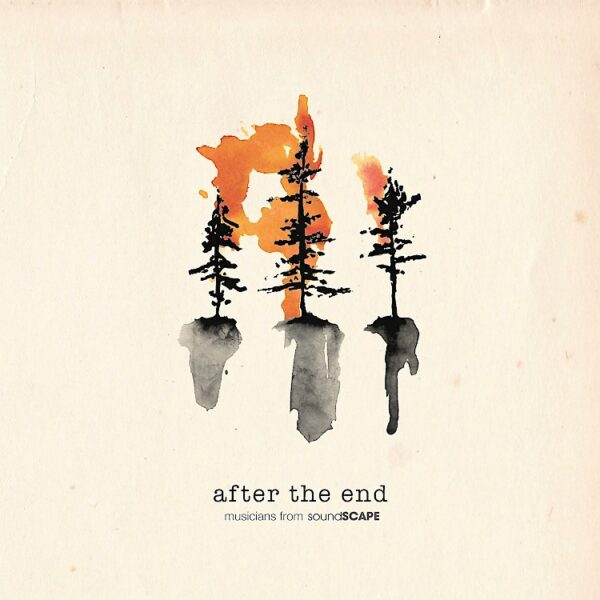 Contemporary classical chamber music with singing on After The End (NEW FOCUS RECORDINGS fcr230), performed by musicians from soundSCAPE (an Italian festival). Of the three composers showcased, only Carlos Sanchez-Guiterrez’s works appealed to me, specifically the suite of short pieces called Kikai No Mori. I like the combination of piano and percussion (hammered instruments, such as the marimba and xylophone I think) played with great skill by Aiyun Huang; she injects drama and tension. Enjoying the mysterious nocturnal vibe from these Kikai pieces, which for some reason are programmed on the CD to interleave with another Sanchez-Guiterrez piece called Chance Forest Interludes. Apparently his music is inspired by visual art and he’s interested in creating musical systems. (11/06/2019) 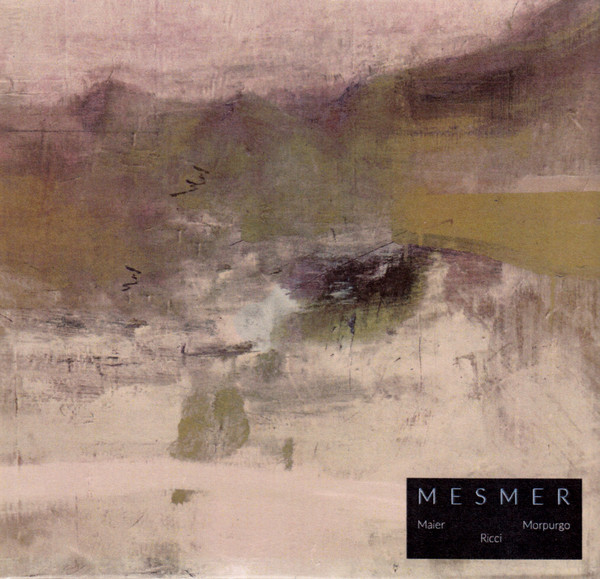 Very ordinary chamber jazz on Mesmer (PALOMAR RECORDS 58), performed by the Italian trio Riccardo Morprugo, Giovanni Maier, and Pietro Ricci. Al the tunes were composed by the great Paul Motian, the American drummer, who played with Bill Evans, Charlie Haden, any many others. Morprugo and company claim they wish to “honour” his compositions. Instead, they are far too respectful to the source, and end up with clinical jazz music that is both forced and awkward, as it creeps along studiously avoiding any risk. (20/05/2019) Bristol combo My Octopus Mind are the vision of Liam O’Connell, who sings and plays guitar on Maladyne Cave (MY OCTOPUS MIND MOM001) accompanied by double bass and drums…the spare setting for these sad songs is enhanced by a string quartet, so half the album has quite an astonishing production sheen, these orchestrations adding a highly dramatic charge to what are already quite emotionally raw songs. The tone of the album is mostly rather wistful and inverted – Scott Walker mode to some extent – but on occasion Liam can erupt into insane outbursts, like on ‘Mocha Narwhal’, where he channels the spirit of Peter Hammill turned up to eleven. Heartfelt and totally sincere material, labour-intensive production, but the album lacks decent melodies, and Liam doesn’t project well as a singer. (10/06/2019) On Diwan (GOLDEN GIRL RECORDS GOLDG002), the classically-trained pianist Helen Anahita Wilson is joined by Shahbaz Hussain, a maestro of the tabla. The album is billed as “intercultural music”, a fusion of eastern and western musics, and embraces composition and improvisation. Wilson evidently knows what she’s doing, as she’s studied South Indian Karnatic classical music, and Hussain has a lineage that’s hard to beat. While this isn’t quite in the same league as Alice Coltrane, Wilson has an immaculate playing style and a lot of warmth in her tone, and the album is pleasing and melodic. ‘Anjali’ is my personal favourite (although the tabla doesn’t feature on it at all); you might prefer the upbeat opener ‘Azar’ with cross-rhythms and tricky melodies a-plenty. (05/06/2019)