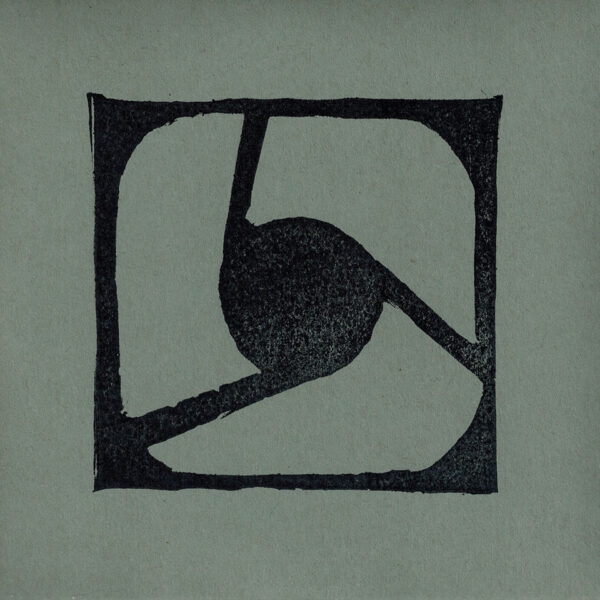 Very good to hear back from the Canadian micro-label Mystery & Wonder Records, whom we last heard in September 2017. Elizabeth Millar and Craig Pedersen curate a small catalogue of releases which have grown out of their shared interests in free improvisation and jazz. I especially liked their team-up as Sound Of The Mountain, when they made the record Amplified Clarinet & Trumpet – a fine record of close-miked breathing sounds mingled with subtle musical tones. Also there’s much to be said for their nice hand-made packages for these small-run, numbered releases. Both the below from 13 June 2019.

Performing as E Millar, Elizabeth has made a solo record no instrument machine, air (MW005). Here she is expanding on her clarinet playing by mixing it with the sounds of fans and propellers – anything that’s a machine for doing something with the air. She describes it as a “sound-world of air and metal”, and what we here is an assortment of machinery, metal surfaces, and her amplified clarinet. I see that Anne-F Jacques, herself a recognised genius when it comes to employing rotating metal surfaces in the service of free noise and music, has contributed a few lines of praise and endorsement for Millar’s work. Rightly so…this is a very good set of works that almost instantly transcend the process by which they are generated, and get on with the task of producing beautiful, fascinating sounds. Interestingly, I struggle hard to find much trace of her clarinet, but perhaps it’s just one more part of the overall set-up. At her best, for instance on ‘Mechanical Forest Sound 2’, Millar succeeds in unleashing something quite powerful and intense, a force of nature we didn’t know about. I like the fact that everything is very up-front and audible; to me that denotes a certain honesty, a trust in her materials, a conviction that this experiment is going to work. Furthermore, she doesn’t feel the need to overstate the case; just five short pieces, and a total playing time of 22:26. A gem. 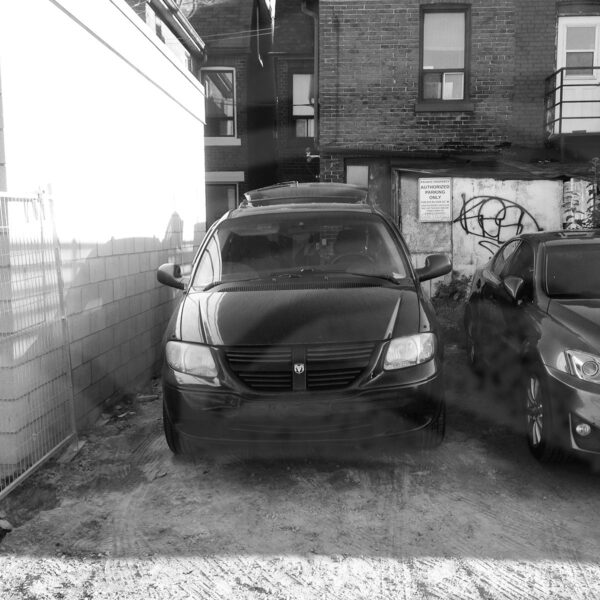 The second item is by PCP Trio. Their record internal / external / focused / broad (MW004) is played by Alex Pelchat, Eric Craven and Craig Pedersen; we last heard Craig leading the Craig Pedersen Quintet and playing what to my mind was a quite disciplined set – compositions allowing for free improvisation. The same applies today on the two works; and this time, we have printed instances of Pedersen’s method, reproduced on the small insert. ‘Crosslegged’ works to a text-based score which signposts when each player can start and end their improvisation, with helpful notes as to the sort of music they’re required to play. Reading these rows with their directional arrows, and phrases such as “towards clusters”, even a non-musician like myself can make sense out what’s going on. I always supposed Cecil Taylor worked this way, though I haven’t yet seen a printed score like this. ‘Extended Listening Blues’ is also presented as a grid, apparently dividing up blocks of time; instructions are slightly more opaque, and I guess one would need a discussion with the leader first, but there’s a clarity and honesty (see above) which I like.

The scores are just a means to an end, though…the music is highly unusual, even for this genre. The “crowd pleaser” is likely to be the first cut ‘Crosslegged’, as Pelchat’s electric guitar is let off the leash, and along with Craven’s energised pummelling work on the percussion, we’re treated to a set that’s pretty much a good dose of avant-noise rock, likely to win points with Sonic Youth fans – though the claimed influence is Keiji Haino, and Slayer (the Reign In Blood album). You get some of the same freak-out sparks flying from moments of the second, longer, piece, but this one is a much more elaborate composition with careful attention paid to strong dynamics and quite dramatic shifts in volume, tempo, and mood – even if they are contrived to happen to some extent – and I sense the compositional structure is deep. The opening is especially nice – a long section of trumpet-breathing noises combined with unhinged, constipated note picking from Pelchat as he strangles his guitar. The crumbly, nasty textures barely cohere, but they do; it’s an excellent achievement. Pedersen’s actual trumpet style, when we hear it, isn’t that distinguished in some ways – when he gets agitated, the energy is there, but there’s a lot of notes and they’re very scattered. I think his real achievement is to have composed frameworks like this where the whole is greater than the individual parts, and elements of free improvisation are harnessed in a way that makes them work well, rather than allowing a player to indulge their technique or stylistic tics. Another quite short record (24:28 total), but a strong one.