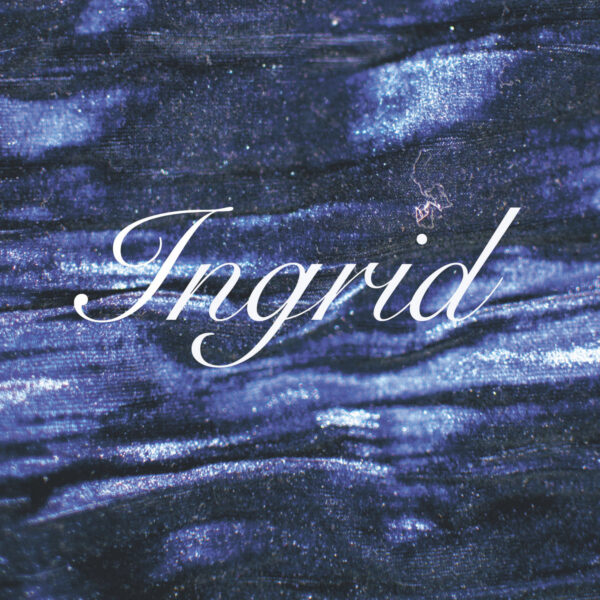 I confess I’ve been completely out of touch with what Peter Rehberg’s label Editions Mego has been releasing over the past several years but I did find this new vinyl recording by up-and-coming Swedish sound artist Klara Lewis on the label’s Bandcamp page. Lewis has had two other solo albums released by Editions Mego and from what I have been able to discover, “Ingrid” represents a dramatic departure from those recordings. The work is based on a single brief looping cello melody, repeated ad nauseam for the next 20+ minutes, with the tone of the cello gradually changing and becoming distorted; and as it does so, the mood of the recording changing as well.

The unrelenting repetition of the cello melody loop makes an instrument synonymous with mournful melancholy even more so in the early part of the recording, until there comes a point where if the instrument had a heart, it would break into a million pieces and each one of those pieces would be crying a million tears from all the pent-up sadness. The gradual changes, restrained and dignified, draw out the emotion from deep within the instrument. Once the noisy swooping distortion starts, chaos seems very near at hand: melancholy is shading ever more into deep derangement and depression. Sure enough the distortion takes over completely and the recording enters the hellish chaotic territory of extreme bleeding-raw black metal experimentation. At this point the work is incredibly powerful and savagely overwhelming in its raw metal noise tones which contrast with the background choir of moaning voices.

This is a very deeply emotional and affecting recording, and very few people will come away not feeling shaken and discomfited. Sheer brutal power sweeps away a feeling, an emotion so steeped in desolate sorrow that it defies description, and for a brief time reigns triumphant. Its violence soon spent, the recording comes to a resolution where peace and serenity, however temporary these may be, are reached. In the middle of despair and bleak desolation, a small light of hope can be discerned.

Lewis performed this work live at Fylkingen in Stockholm in 2019 and the performance is available as a digital album on Lewis’ Bandcamp page.