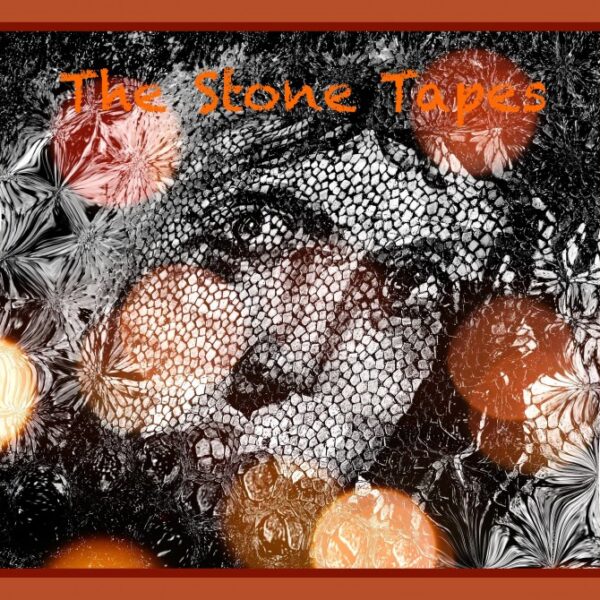 Another day, another “stone tape” record…Nigel Kneale’s estate ought to be receiving endless royalties for the number of times his 1972 drama has been invoked by would-be mystical musicians, especially those of a hauntology bent. Actually today’s record by The Stone Tapes, called Revolutions In The Head (ATTENUATION CIRCUIT ACU 1015), does not explicitly namecheck Kneale or his play, so it may simply be a coincidence. On it, we have some big-name synth droner types, namely Edward Ka-Spel and Frans de Waard, plus other performers dAS, Ninah Pixie, and Philip Knight from Big City Orchestra, that indefinable SF combo who have a sprawling back catalogue. dAS and Ninah were the prime movers behind this little exploit, apparently intended as soundtrack music for a TV station in San Francisco. The story behind it involves long-haul plane flights and much quick-thinking on the part of all participants; one might think of it as a spontaneous electronic drone session, except that it’s not all synths and not all drones…there are several approaches to sound production, including playing flutes, unusual mic placement, tapes, samples, radio sets…by the time the finished product appears though, and after Frans has finished editing the lengthy sessions into digestible chunks of around 4 to 6 minutes, the general texture of this odd music tends to register as unnatural, glorpy drone with a somewhat sinister bent. Not half bad, in the final analysis; though slow-moving and far from eventful, there’s a palpable substance to this thick music, and the evocative track titles such as ‘Trapped In The Wall’ and ‘The Clock Always Stops At Zero’ do much to conjure up the sense of a surreal, drug-fuelled noir-detective story going horribly wrong. As such, I myself would tend to file this alongside recent records by pinkcourtesyphone. From 2nd December 2019. 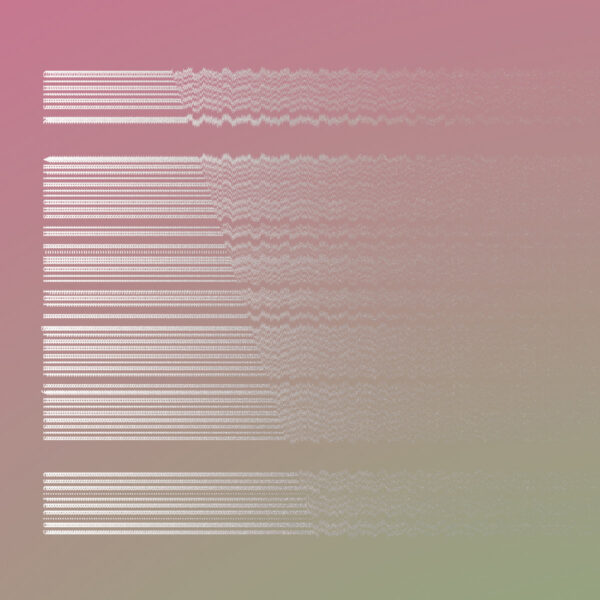 Latest release from Gintas K, the Lithuanian electronic musician, is called Variations in A-Moll for a Granular Synthesis (ESC.REC 65). Very process-heavy; I’m finding myself increasingly alienated by the work of Gintas K., which keeps appearing less human and more machine-based every time. On this occasion, computer-generated sounds bubble and boil in his familiar mosaic styled approach; while mostly non-specific sounds, they sometimes cohere to create the illusion of a virtual chord in A-Minor (A-Moll is the specific term used by German music scholars when describing that particular key in classical music). Every one of the six tracks sounds identical to the last one, and they go on for far too long making this single rather narrow point. There may be the impression of a chord, but at no point does he attempt to resolve it into a melody, or develop it in any other fashion. He doesn’t care; he describes it as “an extremely overpowering listening experience”. (17/12/2019) 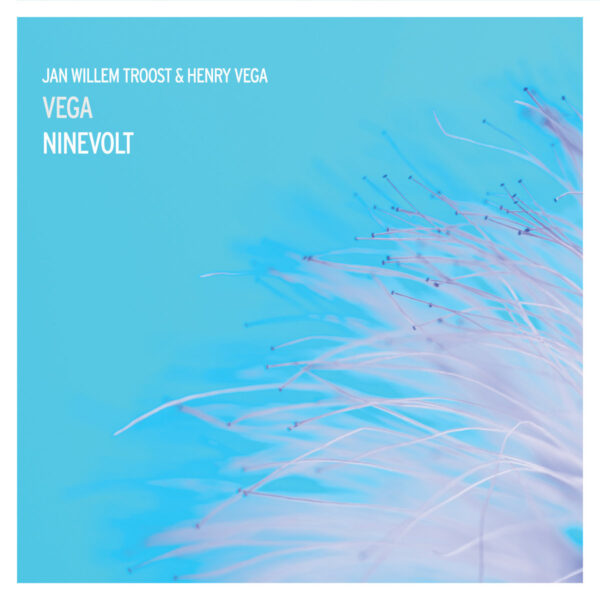 Quite nice modern chamber music from Jan Willem Troost and Henry Vega on their Ninevolt (ARTEKSOUNDS ART006). I deem it chamber music as Trost is a cellist and when his taut, brittle playing is matched against the very distilled and refined electronic music of composer Vega, the results have a rather detached and precious air about them. Vega has been heard before when in 2012 we noted his very poised Wormsongs record, released on this same label, and where the soprano vocals of Anat Spiegel emitted fragments of information in a rather mannered and constricted fashion. Ninevolt suffers from this same sense of constriction, and any emotional content we can find here has been drained of much of its force, as if pre-empted by the mental equivalent of a game of chess resulting in stalemate. Vega’s high-minded titles, such as ‘The Asexual Kingdoms’ and ‘The Violence Of Looks’, could almost have come from next year’s arthouse movie listings. While some of the overall sounds here are pleasing, and the performances of both musicians are immaculate, it’s hard to engage with this rather cold and cerebral record. (10/12/2019).