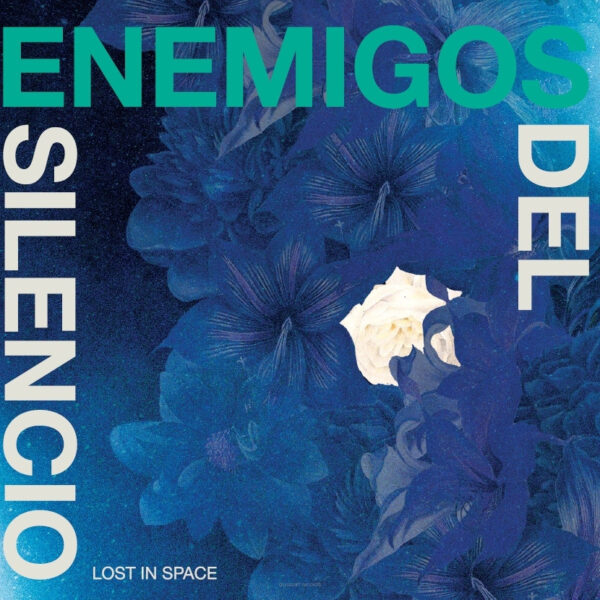 Got another couple of new releases from Gusstaff Records, that Polish label that seems to have cornered its own dollop of the cherry yoghurt when it comes to noisy rock bands from that part of the Eastern bloc…those we have enjoyed in previous calends have included Ciastko and Prochno, who have both exhibited a certain desperation in their maniacal flailing, qualities which I personally like.

First one of today’s offerings Lost In Space (GRAM2001) is slightly more manicured than those – the quartet Enemigos Del Silencio do have a juicy swagger that reminds me of Wooden Shjips, and once they manage to find a groove they’re all happy with, they manage to drive all the way from one end of the park to the other in a competent fashion, and then get out of their blue-steel motor for a picnic. I just keep hoping for a bit more unrefined thrash, some getting-lost in the swamps of dissonant jamming, but the foursome are such a tight unit they don’t seem that interested in cutting loose. This could make for a monotonous album, and the first four cuts certainly have the energy and the sweat parcelled out in tidy units. When they attempt something using the dreaded “motorik” groove, as they do on ‘Tears In Rain’, this tends to expose their shortcomings a bit more; for one thing, both guitarists just play too many notes to be mistaken for a useful update on Neu! and La Dusseldorf. I found a bit more diversion in the long (10:56) live version of ‘Lost In Space’, a track you only get if you purchase the CD version rather than the limited-edition lathe-cut LP. One circular riff repeating endlessly is good enough for me, and this hammering yabster somehow generates a tad more tension than their efforts at four-square motorcycle barrelling down the highway…the vocals are awkward, especially since sung in English with an attempted American accent (often a sign that the band in question expects some overseas money action further down the pipe), but there aren’t too many of them. Also, isn’t it a bit naff calling your band “enemies of silence?” Still, for a debut release, not half bad. 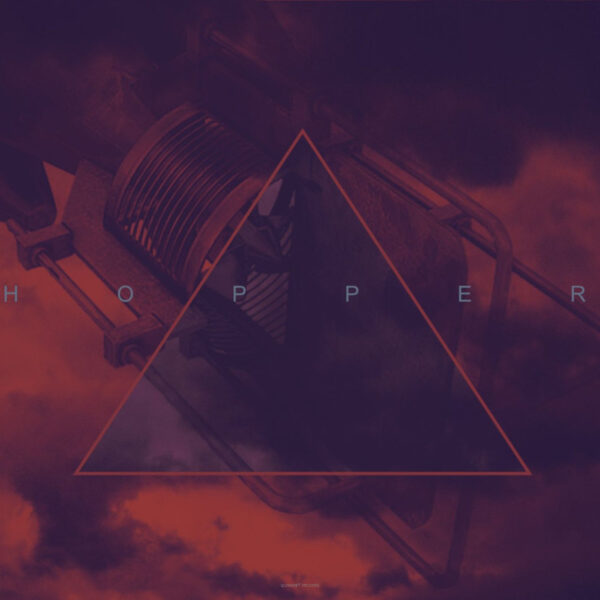 Also a debut record is the self-titled Hopper (GRAM1909) by Hopper, although the foursome in this case may have cut their molars in other band projects in Wolow near Wroclaw, such as Turnip Farm, Vermona Kids and Blue Raincoat. Four long instrumentals sprawl across this album, realised by use of guitar bass and drums, with the trumpet playing of Mateusz Skrzypicki taking a lead line, more or less. Unlike Enemigos Del Silencio, these Hopper types project a more lenient and relaxed view of life, allowing themselves to stretch out for as long as required, which is often 12 mins at a time. They’re aiming for a blend of simple and repetitious rhythmical phrases with “ambient” vibes… this doesn’t result in totally shapeless jams, but their sense of how to vary the dynamic of each performance is not very well developed; all they do is get louder and harder together, then fall back into quieter and softer modes. The press notes promise us “a big chunk of distinct melody”, but the delivery of same falls far short of expectations; the trumpeter is not as inventive in that area as he seems to think, and his unvarying effects-laden style of muted brassy wailing soon grows wearisome.

Both the above available as lathe-cut limited LPs from Don’t Sit On My Vinyl, and arrived here 6th February 2020.